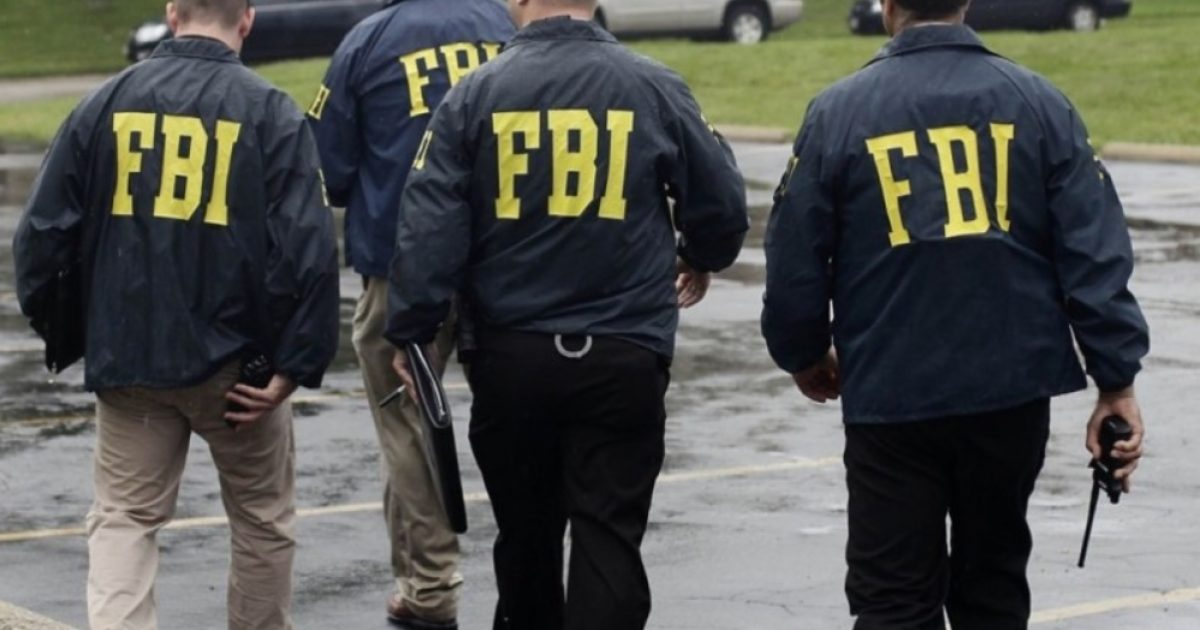 On Friday, I posted a petition at the White House petition site demanding that the White House and the FBI not be derelict in their duty to investigate what appears to have been a pedophile ring in Las Vegas that was uncovered by comedian Sacha Baron Cohen

during the filming of his Who is America?

When we reported on it, I added an editor’s note that read: “There’s nothing funny about what Cohen did. Pedophilia, the engaging of children for sex, and child trafficking is not a laughing matter but a criminal one. In my opinion, Cohen crossed the line and is soliciting for such, not merely an attempt at ‘comedy.’ The fact that the FBI failed to even investigate this though is a dereliction of duty on their part, as well as local Vegas Police.” I still believe that to the point that I posted the petition to push for the White House to respond to the neglect of the FBI in the matter.

First, Matt Agorist reported on Cohen’s discovery that a concierge at a Vegas hotel was more than willing to keep quiet and help him engage in sexual conduct with an underage boy and help set up a second encounter with another child. Agorist then wrote:

While this shock comedian normally takes the insane footage from his show and throws it out on the airwaves, this time, it was so damning, he went straight to the FBI.

Cohen said he turned it over to the FBI “because we thought, perhaps there’s a pedophile ring in Las Vegas that’s operating for these very wealthy men,” he told Deadline. “And this concierge had said that he’d worked for politicians and various billionaires.”

Despite allegedly having video that showed a hotel concierge claim he could not only silence child victims of sex abuse, but procure child prostitutes and has done so for “billionaires and politicians,” according to Cohen, “the FBI decided not to pursue it.”

With such horrific allegations, allegedly captured on video by Cohen, one would think that the FBI would be all over this case. However, it appears that the opposite has happened.

Though the Trump administration has been engaged in bringing several pedophile rings down, as well as individual pedophiles, the fact that the Bureau wouldn’t give this issue the time of day is concerning.

So, I’m pushing for the White House to address this issue. My petition titled “Demand the FBI investigate the secret pedophile ring uncovered in Vegas By Sacha Cohen & Cohen Himself” reads as follows:

During the filming of Sacha Baron Cohen’s latest show, Who is America?, while filming in Las Vegas, as Cohen played an Italian playboy called Gio Monaldo, his uncomfortable antics seemingly revealed an elite pedophile ring. Not only that, but he was clearly soliciting for a child for sex.

The FBI knows about this and is derelict in their duty to investigate both Cohen and the hotel.

The Trump administration has dealt a blow to large rings of pedophiles over the past two years. Why is this one not investigated?

I call on the Trump administration to immediately begin investigations into this matter.

For more on the story: https://thewashingtonstandard.com/sacha-cohen-appears-to-expose-elite-pe…

This really needs the backing of the American people in order for there to even be a response. One hundred thousand signatures need to be obtained by January 27, 2019 in order for the White House to address it.

Please sign the petition and share it on social media with your friends and ask them to sign it. Many children’s lives may depend on the pressure we bring to bear on those that represent us and are sworn to serve the law and the people.