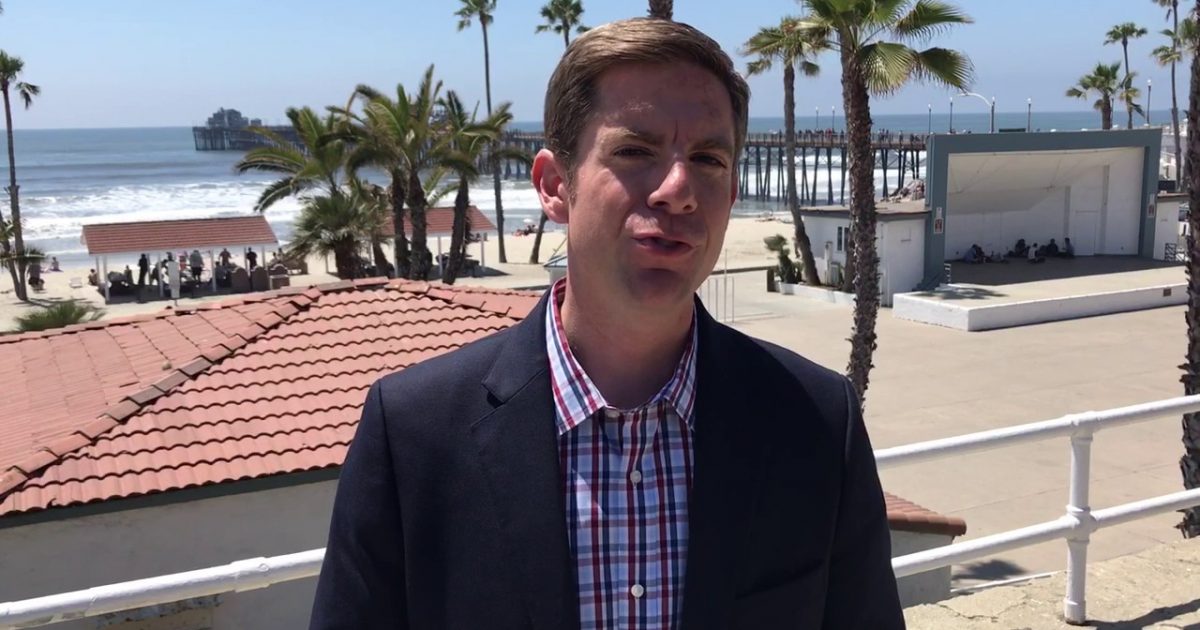 It’s looking as though Democrats really do want a second bloody civil war in the United States. On Friday, Rep. Mike Levin, D-Calif., threatened street violence if President Trump declares a national emergency over the current border crisis — a crisis greatly exacerbated by the Democrats’ refusal to provide border security.

“If @realDonaldTrump declares a ‘national emergency’ to pay for his border wall, we’ll fight him in Congress, in the courts, and in the streets,” he said on Twitter.

Response was pretty much what you’d expect:

This is a reference to a statement by Rep. Eric Swalwell, who suggested nuking gun ownersif they resist gun control.

Yet another open call to violence from a leftist https://t.co/eY2AwxjHPp

In the streets? You sure Beta-boy?

Perhaps in his dreams… It’s one thing to debate the issue, but to threaten street violence, especially given the left’s demonstrated willingness to engage in such behavior, goes beyond irresponsible and should — at the very least — be cause for censure. That’s unlikely to happen, however, considering who now runs the House of Representatives.

Liberalism, as I’ve repeatedly said since February 2011, continues to show itself to be an ideology of insane, bloodthirsty rage and hate.