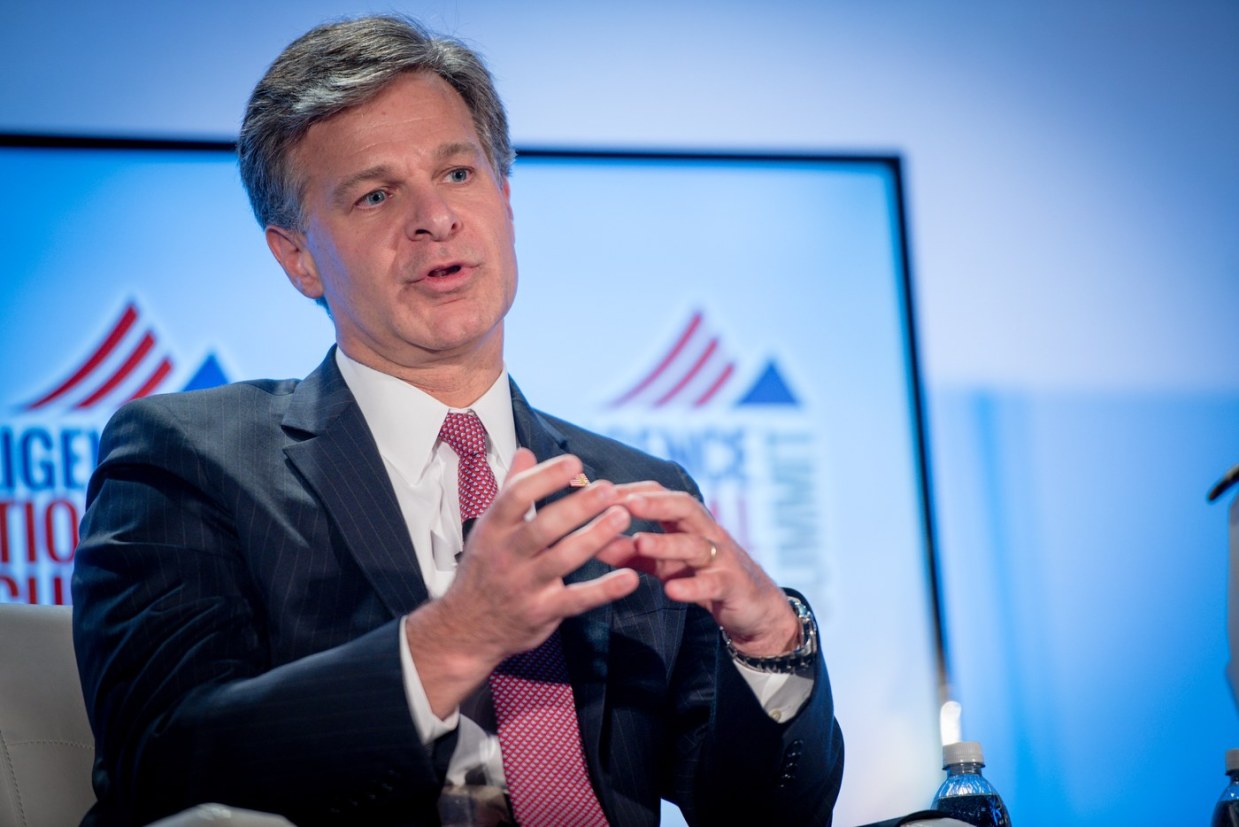 (Natural News) The nation’s highest profile law enforcement agency is also its most corrupt and politicized, and now, after years of FBI leaders doing the bidding of the far-left deep state, a growing number of rank-and-file agents have had enough.

During his program earlier this week, Fox News star Sean Hannity reported that at least 20 FBI whistleblowers have reached out to Republican members of Congress about the corruption inside the agency because they know that the current Democratic majority isn’t going to do anything about it. The Washington Times also has a report on the matter:

Kurt Siuzdak, a lawyer and former FBI agent who represents whistleblowers at the bureau, said agents tell him that Mr. Wray has lost control of the agency and should resign.

“I’m hearing from [FBI personnel] that they feel like the director has lost control of the bureau,” he told the Times. “They’re saying, ‘How does this guy survive? He’s leaving. He’s got to leave.’”

The whistleblowers are detailing to members of Congress the extensive corruption throughout the bureau as well as retaliation directed towards anyone who challenges the brass. In addition, according to the Times, Wray has been told about problems within his agency on numerous occasions but he refuses to act on them:

That includes recent whistleblower disclosures to House Judiciary Committee Republicans about agents being forced or coerced into signing false affidavits and claims of sexual harassment and stalking. It also includes fabricated terrorism cases to elevate performance statistics, as reported this month by The Times.

“[The FBI agents] are telling me they have lost confidence in Wray. All Wray does is go in and say we need more training and we’re doing stuff about it, or we will not tolerate it,” Siuzdak, told the outlet.

The FBI issued a statement to the outlet that was 100 percent BS.

“The men and women of the FBI work hard every day to protect the American people and uphold the Constitution. All employees are held to the highest standards of professional and ethical conduct, and we expect them to focus on process, rigor, and objectivity in performance of their duties,” the statement claimed, a blatant lie considering all of the times now that the bureau has been caught either entrapping Americans or refusing to seriously investigate ‘certain’ people, like Hunter Biden and Hillary Clinton.

“Allegations of misconduct are taken seriously and referred to the Inspection Division or appropriate investigative body. In reality, the FBI is comprised of 37,000 employees who do it the right way on a daily basis to keep our nation safe by fighting violent crime, preventing terrorist attacks and defending America from espionage and cyber threats,” the statement continued.

The Times report comes as the bureau tossed out a sacrificial lamb: Timothy Thibault, the former assistant special agent in charge at the FBI’s Washington, D.C., field office, was ‘forced out’ last week over allegations of bias against former President Donald Trump. It should be noted that he led the ‘investigation’ into Hunter Biden, but strangely, after more than two years, could not come up with any evidence to charge him despite a blatant violation of federal gun laws: Lying about drug use on a federal firearms form.

“For Wray, not tolerating it means he doesn’t do anything. And that’s what I think people are reacting to because at this point you need to have leadership stepping-up and taking charge, and there is a complete leadership vacuum,” Siuzdak told the Times.

It’s patently obvious by no that the FBI cannot be ‘reformed’ or changed a bit around the edges. It needs a fundamental housecleaning of top brass, and it should start with Wray.