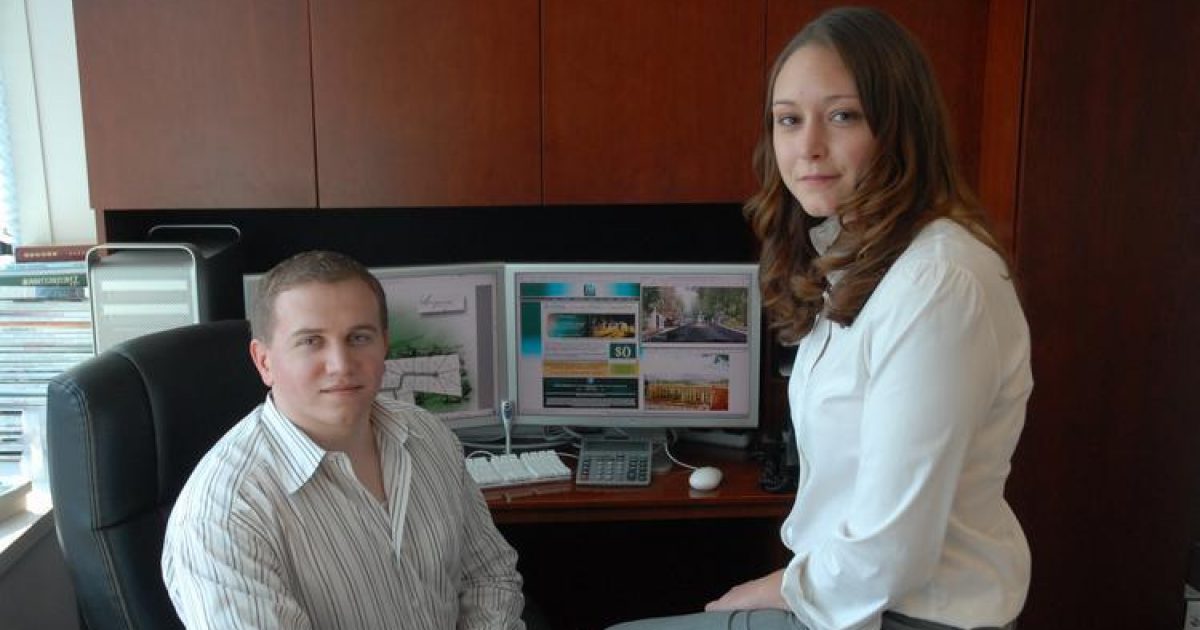 A scam artist who was honored by former President Bill Clinton in 2009 for the Clinton Global Initiative has been sentenced to thirty months in prison for her involvement in a $54 million Ponzi scheme that has been dubbed the biggest green energy scam in American history, in which “many people lost their life savings.”

Amanda Knorr, 35, of Hellertown, Pennsylvania was one of three people who defrauded people out of money in the green energy scam. She was sentenced to thirty months in federal prison.

According to NBC New York:

Knorr and fellow Mantria co-founder Troy Wragg both graduated in 2005 from Temple University and within four years had raised $54 million from hundreds of investors. Most of the investors were wooed through seminars run by Wayde McKelvey, of Colorado.

Their pitch about producing biochar, however, turned out to be completely baked, according to prosecutors, and eventually proved to be a giant Ponzi scheme.

In addition to her prison sentence, Knorr was also sentenced to 5 years parole and she was ordered to pay back $54 million in restitution.

Thus far, she has paid just $10,000, according to prosecutors, through wage garnishments.

Of the $54 million believed to have been invested in Mantria, $17 million was returned to early investors to perpetuate the Ponzi scheme and make later investors believe huge profits could be had.

By the time the Securities Exchange Commission shut down Mantria in 2009, just $790,000 remained from the other $37 million.

Additionally, Wayde McKelvy was also convicted by a jury in relation to the scam by providing seminars for potential victims.

The Justice Department released a statement in October 2018.

The government established at trial that McKelvy and his co-conspirators ran an elaborate Ponzi scheme operating as Mantria Corporation, which received more than $54 million in fraudulently obtained new investor funds. The co-conspirators promised investors huge returns, as high as 484%, for securities investments in supposedly profitable business ventures in real estate and green energy. In reality, Mantria was a classic Ponzi scheme in which new investor money was used to pay “returns” to early investors, and the business generated meager revenues and no actual profits.

To induce investors to invest money, McKelvy and his co-conspirators repeatedly made fraudulent representations and material omissions about the economic state of Mantria. McKelvy also promoted himself as a financial wizard through aggressive marketing tactics, even though he had little financial acumen and was an unlicensed securities salesman. McKelvy operated what he called “Speed of Wealth” clubs, which advertised on television, radio and the Internet, held seminars for prospective investors, and promised to make them rich. During those seminars and other programs, McKelvy lied to prospective investors to dupe them into investing in Mantria.

Mantria, based in Bala Cynwyd, Pennsylvania, sent McKelvy “commissions” via wire transfer to an entity he controlled called “Retirement TRACS, LLC.” Mantria also used wire transfers to pay for other portions of the Ponzi scheme, including payments for both the real estate and green energy projects. When the SEC shut down Mantria in November 2009, the pyramid scheme collapsed and was exposed.

“McKelvy repeatedly lied about Mantria’s bright future in the green energy business, often delivering his sales pitch before a live audience full of prospective investors in order to dupe as many people as he could into investing in the company. McKelvy and his co-conspirators talked a big game, promising investment returns as high as 484 percent – but it was all a ruse,” said U.S. Attorney McSwain. “Instead of high returns, the over 300 victims of this fraud unwittingly invested in uninhabitable land and a bogus trash-to-green energy business idea based on bogus scientific methodology. We are pleased that the jury held McKelvy accountable for his part in this massive fraud.”

“Wayde McKelvy actively marketed himself as some kind of financial genius, when in fact he was nothing but a fraud,” said Michael T. Harpster, Special Agent in Charge of the FBI’s Philadelphia Division. “He and his buddies lured investors in by promising sky-high returns on their money, taking full advantage of people’s trust and their hopes for the future. Ponzi schemes can do real damage to victims’ lives, and the FBI is determined to hold the perpetrators accountable.”

McKelvey is appealing his conviction.

Tyler Durden points out, “The fraudsters were honored by former President Bill Clinton in a 2009 ceremony for the Clinton Global Initiative before the scam came to light. After Mantria was first charged by the Securities and Exchange Commission for selling millions in unlicensed securities in 2009, the case was known as “the biggest green scam” in the history of the United States, according to the report.”

Amazing how corrupt the Clintons are and what kind of people they surround themselves with, isn’t it?