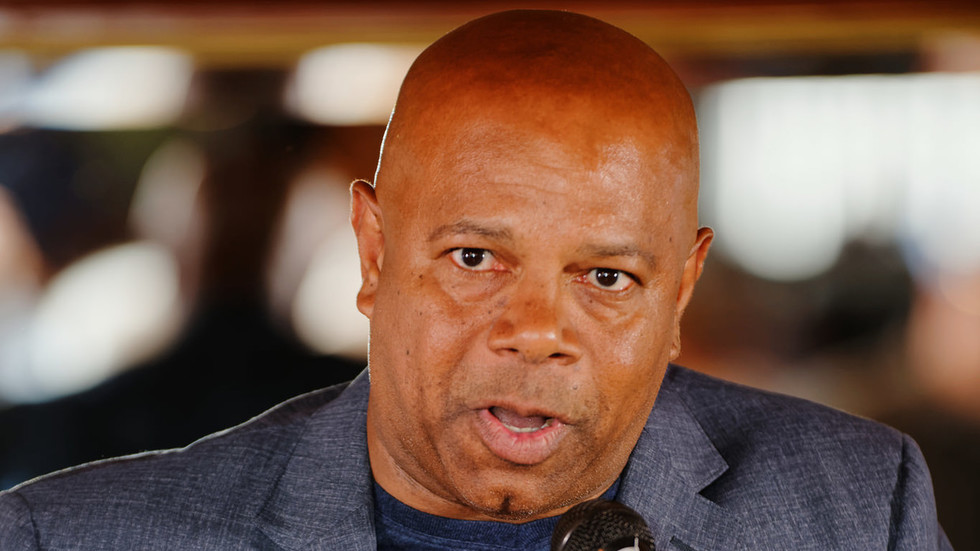 “How do I have the privilege of white privilege?” Webb asked Martin.

“David, by virtue of being a white male you have white privilege,” Martin explained.

“Areva,” Webb responded. “I hate to break it to you, but you should have been better prepped. I’m black. See, you went to ‘white privilege,’ this is the falsehood in this. You went with an assumption…that’s actually insulting.”

Martin tripped over her words, before apologizing to Webb for receiving “wrong information.”

That Martin had the ‘white privilege’ argument lined up comes as no surprise. While the term in its current meaning was thought up in university social sciences departments in the 1970s and 80s, Martin has helped thrust it into the mainstream, using it to frame her analysis of politics, social issues, and the Oscars.

While Martin has not been shy about identity politics, Webb has walked a different path. After a career as a rock radio DJ, Webb became involved in the Tea Party Republican movement around 2010 and began working for Fox in 2013. Since then, Webb has argued that the US is not systematically racist, and slammed African-American media and political figures who continue to focus on racial issues.

“They want to keep pounding the drumbeat from the 1960s,” he told Politico in 2013. “Can you imagine if there wasn’t the constant drumbeat of racism from Sharpton, Jackson, the NAACP, Marc Morial at the National Urban League and others? They’d be out of business; they’d have to find another job.”

“The problem with radio,” one commenter wrote, “is that ‘progressive’ racists can’t tell what color you are before they dismiss your expertise as ‘privilege.’”