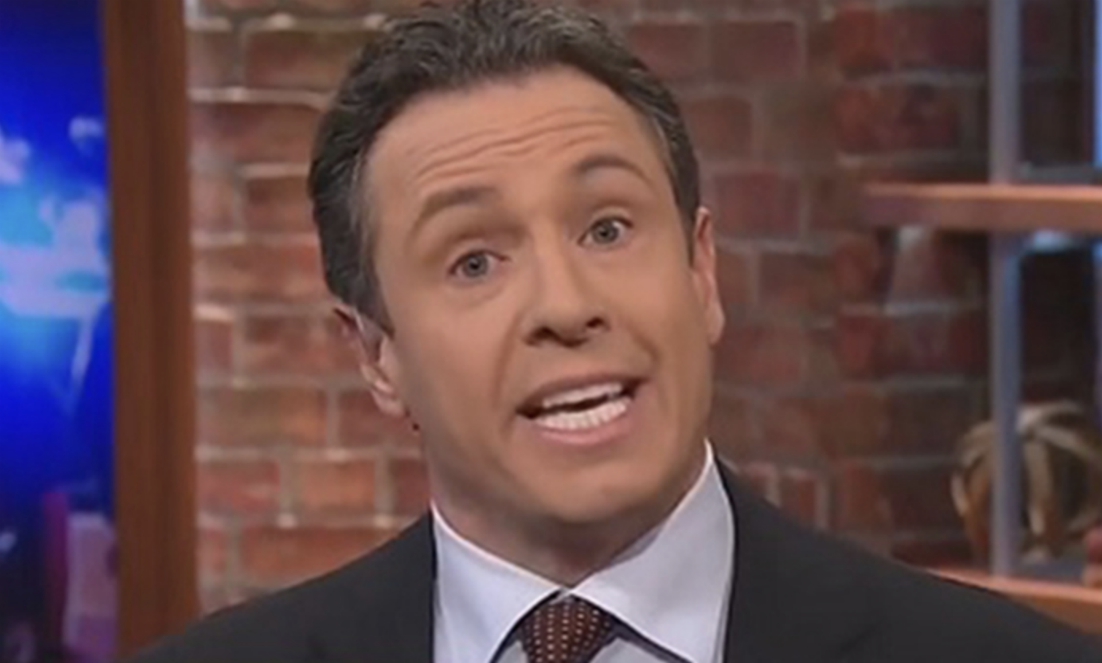 (Natural News) Should children with white skin be allowed to grow up happy, healthy and shielded from the horrors of this wicked world? Not according to activist and self-proclaimed “anti-racist” Tim Wise, who recently told CNN‘s Poppy Harlow that white kids do not “deserve innocence.”

Instead of being allowed to play with their friends, ride their bicycles, and color, white children should be exposed to social justice warrior propaganda and made to feel guilty about their “white privilege” at as young of an age as possible, Wise says.

“I think the important thing for white parents to keep in the front of our mind is that if black children in this country are not allowed innocence and childhood without fear of being killed by police or marginalized in some other way, then our children don’t deserve innocence,” Wise declared during the segment.

More whites than blacks are killed by police – so who really has the privilege?

Since he loves his airtime, Wise also recently appeared on CBS to talk about the same subject. He declared during this one that Americans have “been taught to have contempt for black life,” and thus need to have their white children mentally and even physically damaged to level the playing field.

“If we could keep that in the front of our minds, then perhaps we would be able to hear what black and brown folks are telling us every day and have been for many years,” Wise said.

These are amazingly racist claims for someone who claims to be anti-racist, though we know that only white people are racist, according to liberals like Wise. Everyone else is merely a victim of racism, even when they target white people with discrimination or violence.

Wise must have missed the recent segment with Tucker Carlson of Fox News in which it was explained that in 2019, at least, more white people than black people were killed by police. This is despite the fact that black people were and are significantly more likely to be armed during encounters with the police.

This means that black people actually hold the privilege in society, and that Wise is a white-hating crackpot who wants to destroy the lives of white children simply because of the color of their skin.

Truth be told, there is nothing at all wise about Tim Wise, as the guy lives and breathes to vilify whites – and he sure is proud of it, happy to keep spreading his brand of lunacy. Poppy Harlow and CNN co-anchor Jim Sciutto, didn’t offer any pushback against Wise’s overtly racist and hateful remarks against innocent white children.

CBS even went a step further than CNN by airing its own special segment with Ibram X. Kendi, the author of a book entitled, Antiracist Baby that teaches ignorant white liberals how to indoctrinate their white children from a very young age to put black people on a societal pedestal.

“So, white guilt sessions in the morning and the drag queen story time in the afternoon then?” asked Zero Hedge in jest.

To keep up with the latest news about anti-white libtard insanity, be sure to check out Libtards.news.