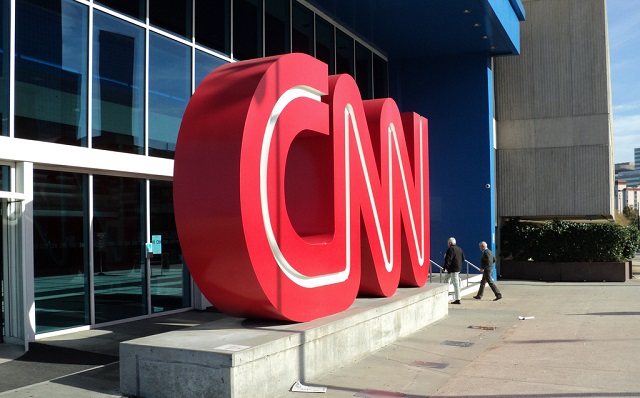 “While the Obama official does not use the phrase ‘civil war,’ it is the name for the rebellion of states and the military that he calls for if Trump will not ‘peacefully’ hand over the reins of government on January 20,2021 following an election defeat. Curiously, the op-ed comes the day after a 2018 election for a Congressional seat in North Carolina was vacated due to fraud and a new election ordered to take place by the State Board of Elections.”