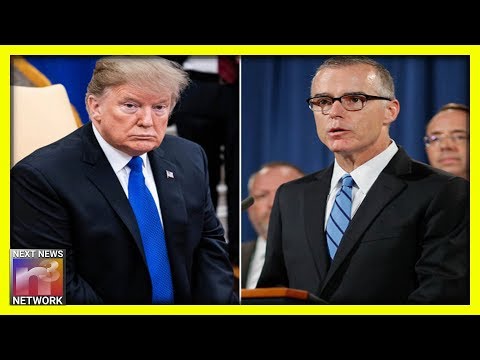 If CNN wants to hire criminals, they should expect this.

The problem is that it is highly likely no one else will work for them at this point.

“A marriage made in heaven.”

Birds of a feather you know…

How desperate is CNN?

Former US Attorney for the District of Columbia Joe DiGenova joined WMAL radio on Monday to discuss the latest developments in the Spygate Scandal.

DiGenova blasted CNN for hiring fired FBI acting Director Andrew McCabe. McCabe was fired in March 2018 after the Justice Department inspector general report found he had repeatedly lied about his involvement in a leak to The Wall Street Journal regarding an FBI investigation into the Clinton Foundation.

Read it all at Gateway Pundit…

Why in the world would CNN hire McCabe?

Are they really that desperate?

Yes and everyone else but Fox News it would seem.

They can’t even keep up with MSNBC anymore, and that’s bad:

It appears that Fox News is getting a little desperate as well with their hires, but maybe not.

Maybe these are steps toward the ultimate betrayal of their base.

It has been planned for some time.

It’s ALL Fake News now my friends, at least from the major networks.

Apparently some of it is just a little less fake, for now.

When Fox News sold out, conservatism suffered a huge blow.

We are now the media, meaning you and I.

Spread the important stories everywhere you can folks.

That’s our only chance going forward, especially if you are a Trump supporter.