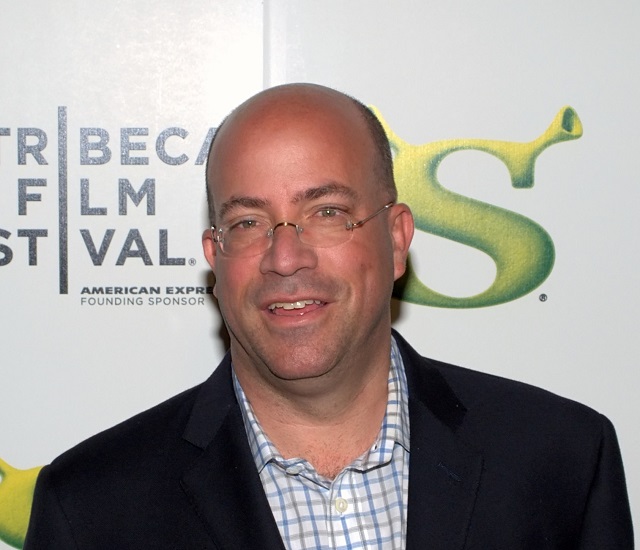 CNN prez Jeff Zucker: "We are not investigators. We are journalists, and our role is to report the facts as we know them, which is exactly what we did." https://t.co/DiUjr7Nkbg

Jeff Zucker, president of CNN, said he was “entirely comfortable” with the network’s coverage.

“We are not investigators. We are journalists, and our role is to report the facts as we know them, which is exactly what we did,” Mr. Zucker said in an email. “A sitting president’s own Justice Department investigated his campaign for collusion with a hostile nation. That’s not enormous because the media says so. That’s enormous because it’s unprecedented.”

The pinnacle of journo-ism is acting as a stenographer for the powerful without questioning anything you’re told.

Journalists are supposed to "investigate" shit, you utter fucking spoon.

For real Brian, in what world does this help you or CNN? CNN prez Jeff Zucker: "We are not investigators.”

"We are not investigators.”

How doesn’t this expose everyone at CNN as scribes for people in government?