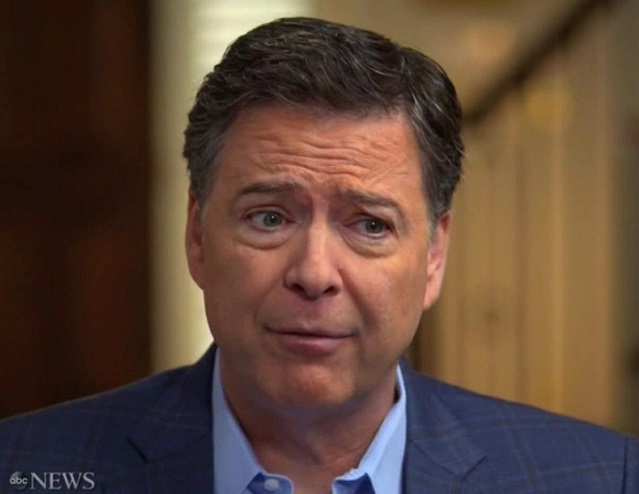 Earlier this year, he said everyone “must vote for Democrats” in the midterms:

This Republican Congress has proven incapable of fulfilling the Founders’ design that “Ambition must … counteract ambition.” All who believe in this country’s values must vote for Democrats this fall. Policy differences don’t matter right now. History has its eyes on us.

On Saturday, he attacked Brett Kavanaugh by suggesting he was a liar:

Small lies matter, even about yearbooks. From the standard jury instruction: “If a witness is shown knowingly to have testified falsely about any material matter, you have a right to distrust such witness' other testimony and you may reject all the testimony of that witness …”

On Sunday, he released an editorial in the New York Times seeking to interfere in the FBI’s investigation of the accusations against Brett Kavanaugh:

President Trump’s decision to order a one-week investigation into sexual assault allegations against Brett Kavanaugh, his Supreme Court nominee, comes in a time of almost indescribable pain and anger, lies and attacks.

Comey went on to try and interfere in the FBI’s investigation:

Yes, the alleged incident occurred 36 years ago. But F.B.I. agents know time has very little to do with memory. They know every married person remembers the weather on their wedding day, no matter how long ago. Significance drives memory. They also know that little lies point to bigger lies. They know that obvious lies by the nominee about the meaning of words in a yearbook are a flashing signal to dig deeper.

This is literally all the Democrats have. They insist the meaning of the term “boofing,” and “Devil’s Triangle,” (neither of which are real terms with definitions set in stone) are different from what Kavanaugh claimed they meant during his testimony.

Christine Ford, on the other hand, can lie about having a fear of flying to delay the Senate Judiciary Committee hearing and admit under oath she jet-sets constantly all around the world and that’s supposed to be considered inconsequential.

In just the last 2 months, Ford flew — at the very least — from California to Delaware then from Maryland to New Hampshire and back to California and then back to Washington DC for today's hearing!

The hearing was delayed based on Ford and her team's LIES!

Our FBI was run by this clown. A bitter, partisan, Democrat hack.

Of course, the same goes for our CIA:

Key takeaways this week: Dr. Ford is a national treasure; Sen. Jeff Flake is an admirable man with a conscience, while craven politician Lindsey Graham is not; Kavanaugh’s temperament and blatant partisanship are disqualifying of a Supreme Court seat.