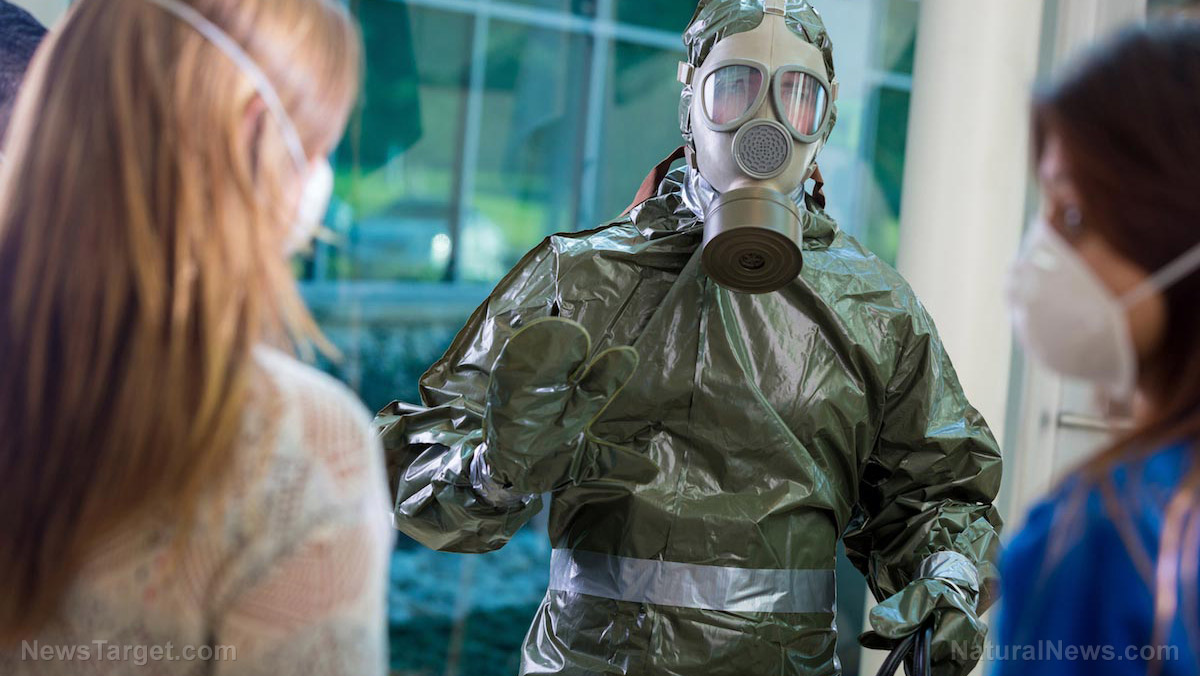 (Natural News) A few months ago, a scientist at the Johns Hopkins Centre for Health Security just so happened to create a computer model mapping the potential global impact of a hypothetical disease outbreak almost exactly like the one that’s right now happening with Chinese coronavirus (2019-nCoV).

What it determined, shockingly, is that as many as 65 million people could end up dying from this type of disease in a relatively short period of time.

Eric Toner, the guy behind the research, predicted that this monumental death toll would probably occur “within 18 months” of the first known cases of infection. Within the first six months, he further predicted, “every country in the world” would have the disease – or at least some form of it, seeing as how coronavirus is constantly mutating.

“I have thought for a long time that the most likely virus that might cause a new pandemic would be a coronavirus,” Toner stated prior to the current coronavirus outbreak that’s now being widely reported.

“We don’t yet know how contagious it is,” he further added. “We know that it is being spread person to person, but we don’t know to what extent. And initial first impression is that this is significantly milder than SARS. So that’s reassuring. On the other hand, it may be more transmissible than SARS, at least in the community setting.”

Utilizing a fictional virus calls “CAPS” for his computer analysis, Toner plugged in parameters to make it resistant to all modern vaccines and deadlier than SARS, which actual coronavirus is now turning out to be. Rather than originating in China, however, he had the fictional CAPS virus start in Brazilian pig farms.

Toner had CAPS start out small, initially infecting only farmers in close proximity to the infected swine. But eventually it naturally spread to crowded and more impoverished areas, only to eventually reach the big cities, other countries and everything in between.

Toner’s simulation also showed flights being canceled, travel bookings plummeting by almost half, and people spreading false information on social media about the disease’s progression. All of this and more eventually triggered a global financial crisis in the model, with worldwide Gross Domestic Product (GDP) freefalling by 11 percent, and stock markets plummeting by anywhere from 20 to 40 percent.

Right on schedule, Toner’s predictions included urgent warnings about fast-tracking the production of new vaccines in this new “age of epidemics”

By the time the number of coronavirus infections reaches into the thousands, Toner predicted, major economic impacts would be felt all around the world. This is why he wants to see new vaccine production fast-tracked, which would seem to be the real-life impetus behind nearly all modern-day disease scares.

“If we could make it so that we could have a vaccine within months rather than years or decades, that would be a game changer,” he stated. “But it’s not just the identification of potential vaccines. We need to think even more about how they are manufactured on a global scale and distributed and administered to people.”

“It’s part of the world we live in now,” he ominously concluded. “We’re in an age of epidemics.”

Meanwhile, “health authorities” here in the United States continue to reassure the American public that there’s absolutely nothing to worry about regarding the current coronavirus outbreak that’s being reported, even as multiple confirmed cases of it are now being reported in Washington state, Texas, Illinois and elsewhere.

“We don’t want the American public to be worried about this because their risk is low,” insists Anthony Fauci, head of the National Institute of Allergy and Infectious Diseases. “On the other hand, we are taking this very seriously and are dealing very closely with Chinese authorities.”

To keep up with the latest coronavirus news, be sure to check out Outbreak.news.