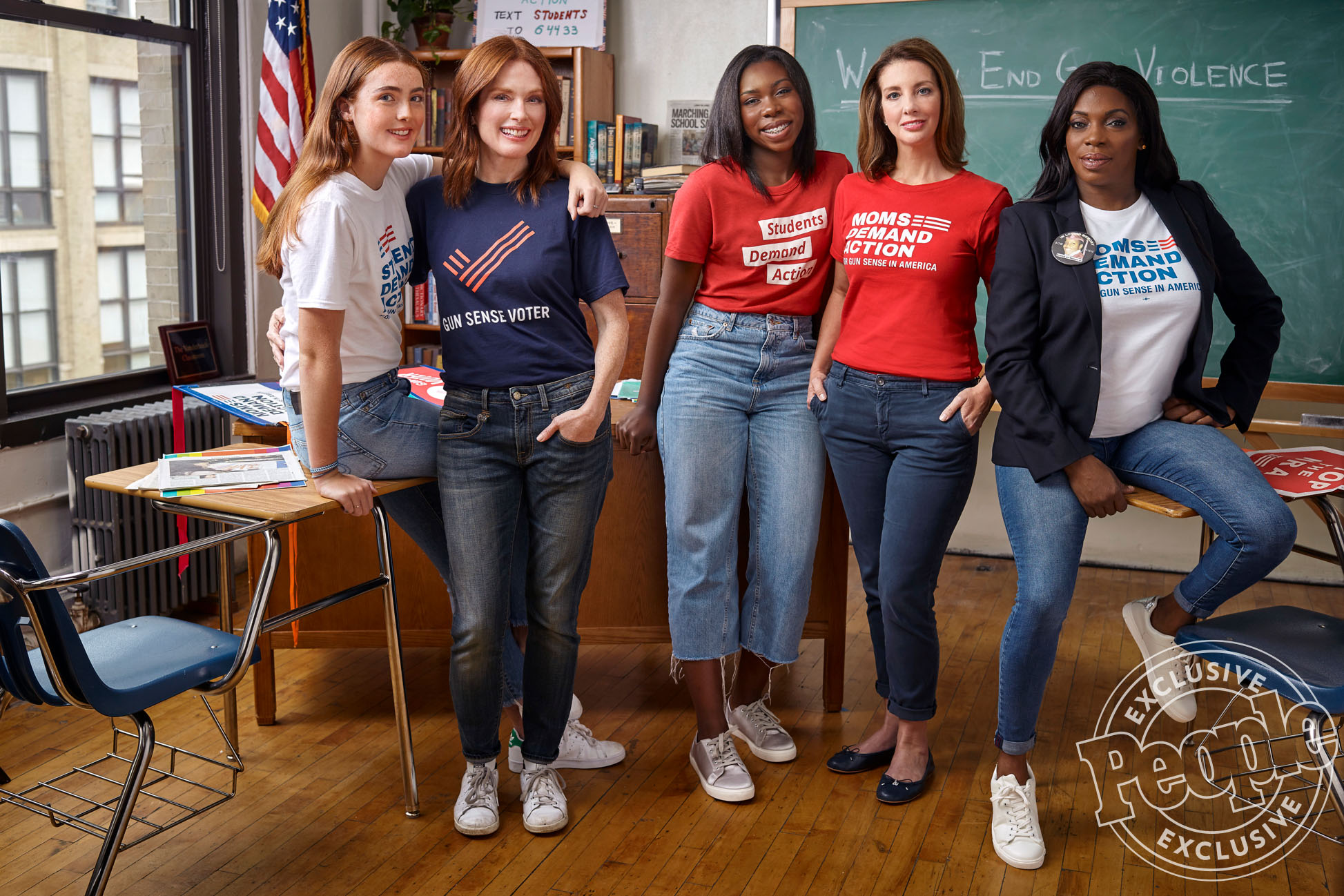 (Natural News) It’s a mother’s instinct to protect her children, to nurture and care for them. Why would a self-ascribed “mom” go on a crusade to take away the right of mothers and fathers to protect their children? Why would this heroic mom want to restrict the family’s ability to protect the ones they love? Why would that mother want to take away protections for school kids, emboldening evil by creating and promoting more gun-free zones? Why would anyone get behind that same “mom” who worked for Monsanto, who promoted cancer-causing herbicide in children’s breakfast cereals?

Who is this mom and what does she want?

Her name is Shannon Watts. She wants your attention. She wants you to think she is a dedicated mom who cares about your children. She wants all moms to think like her, because she supposedly cares about the children. Shannon Watts is the face of Moms Demand Action, a progressive activist group that demands unconscionable restrictions on personal self defense. After children were massacred in the Newtown Connecticut school shooting in 2012, Shannon Watts took up the gun control mantle to limit self defense of law abiding citizens. Instead of calling for more armed protections to thwart future school shooters, Shannon Watts argues for more stripping away of gun rights!

Before she took up the mantle to take away gun rights, Shannon Watts worked for Monsanto and promoted glyphosate. From 1998 to 2001, Watts directed a team that managed crises for Monsanto and Bayer. The most current crisis for Monsanto is their court loss in California, a $290 million case that confirmed that Monsanto’s glyphosate-containing products cause cancer — and the corporation hid the fact for years. After defending Monsanto for three years, Watts was promoted to Director, Global Public and Corporate Affairs Company for Monsanto. Watts “provided corporate communications strategy and support” in support of Monsanto’s agricultural life sciences. The lawsuit found that Monsanto hid the cancer risks of glyphosate during the time Shannon Watts was defending Monsanto.

Trying to appear as a heroic mom, Watts claims she was a stay-at-home mother during her tenure defending Monsanto. Glyphosate, found at unprecedented levels in children’s breakfast cereals, is a known carcinogen. If Watts cares about the children, then why does she want them more vulnerable in schools and why does she not care about their health?

It’s because Shannon Watts is all about getting attention and getting paid well for it. The progressive left uses her by funneling money into her Moms Demand Action group. It doesn’t matter what kind of hapless cause she promotes; it’s obvious, she is just doing it all for herself, all for the money. Moms Demand Action is fooling loving moms by making them think they are doing something heroic for their children. They are not. This group is an attack on mothers and fathers, an effort to take away the right of self defense, and a policy platform that is a form of neglect toward children everywhere.

If moms are concerned about the safety of their children, it’s time to get real about the evil in the world and take actionable steps toward protecting children. When guns are feared, evil takes advantage. Guns are a tool of self defense to deter the intentions of evil. Good mothers and fathers must realize the stark reality of the world we live in and take steps to minimize the risk of evil in the world. Supporting Mom’s Demand Action is a helpless act that only feeds the narcissism of its flagship “mom” and carries out the gun control agendaof the left.