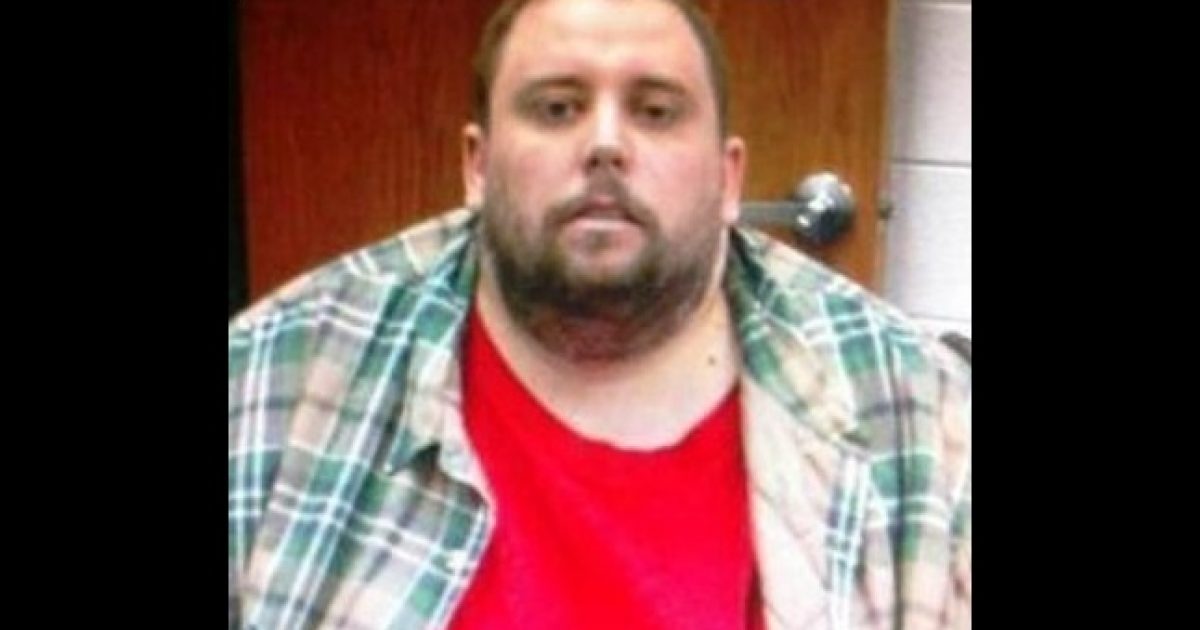 A Connecticut man, Gary Gravelle, 51, was indicted on 16 counts of threatening to kill President Trump and various others. He had a history of sending threats and was convicted in 2013 of communicating threats. He was released under ‘Federal supervision’ until his arrest for violating the conditions of his parole. He has been in custody since September, but is now charged with numerous other offenses. Sixteen counts = 140 years if convicted.

Although the letter said it contained a biotoxin, the white powder was found to be harmless. According to court documents, Gravelle sent the letters to the President, a mosque, the NAACP, and a synagogue. He called numerous places and threatened to detonate bombs in Vermont, Washington and Connecticut. One of the threatening calls was to a mental health facility, according to Reuters.

Gravelle was listed as a member of the American Knights of Anarchy, reportedly a white separatist group. He allegedly included a note in the letter to the President that said, “I, Gary Gravelle, … as a faithful soldier of the AKA, am coming to KILL Donald Trump.” (Reported by The Hill).

As alleged in the indictment, in September 2018, Gravelle used the U.S. mail, e-mail and telephone to threaten to harm people and explode property in Connecticut, Vermont and Washington. Certain letters that Gravelle mailed contained a white powdery substance and statements that the substance was Anthrax, a biological agent and toxin. Gravelle made threats to various mental health providers and facilities in New Haven, U.S. Probation Officers, a U.S. District Court Judge, an international airport in Vermont, a federal prison in Washington, occupants of a building in Old Saybrook, a credit union in Bristol, and organizations and religious centers in Connecticut. He also sent a letter threatening to kill the President of the United States.

Gravelle was arrested on September 8, 2018, for violating the terms of his federal supervised release. He was under federal supervision when he allegedly committed the offenses charged in the indictment, having been convicted and sentenced in 2013 for offenses stemming from his sending threatening communications. He has been detained since his arrest.

There have been numerous attempts to send white powder purported to be toxic to high profile figures. After the anthrax scare following 911, most high profile people have protocols in place so that the envelopes never reach their intended targets.