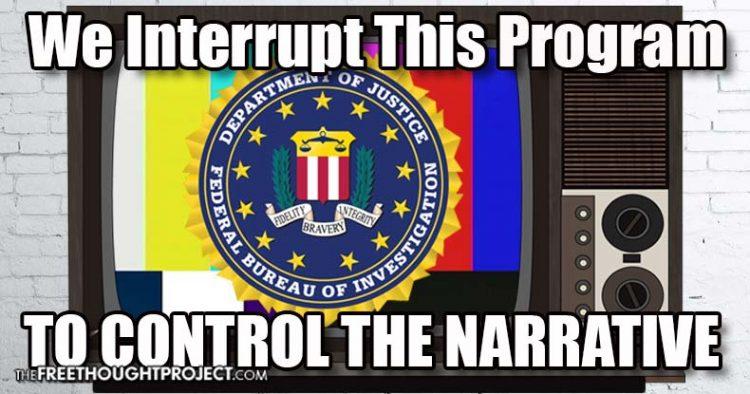 Once again, American’s are witnessing media propaganda on a grand scale without realizing how their attitudes and opinions are being shaped and guided. The latest stimulus bill, which is being hailed as a “covid-relief” bill, gives Americans affected by the so-called Covid-19 pandemic, economic relief in the amount of a whopping six-hundred dollars. While people are suffering due to government-mandated shutdowns, which forced millions to close their businesses, the country is burdened by a whopping twenty-seven-trillion dollar debt. The pork spending allocating billions in foreign aid has sparked outrage among the American people and rightfully so. The government has taken everything from us under the guise of Covid-19 and acts as if we should be thankful for six-hundred dollars. Donald Trump sent this bill back to congress but for all the wrong reasons. He is demanding the amount given per American be raised to two-thousand dollars. Unfortunately, this will do little more than raise each American’s share of the debt which currently stands at seventy-one thousand per person.

Unfortunately, too many people believe what they are seeing and take it at face value. They believe that Donald Trump is heroically fighting for them while demanding that congress give us more money. In the meantime, the Republican-controlled Senate is refusing to vote on it while the Democrats are all for it. In fact, Nancy Pelosi, according to an article at Bizpac Review, tweeted that they finally got Trump to agree to two-thousand dollars. This was after months of holding the bill back and not allowing a vote to take place. Here is the interesting part. After the last stimulus bill passed, the Democrats introduced H.R. 6496, The Emergency Money for the People Act, or the Universal Basic Income act. This bill calls for the direct payment of two-thousand dollars per month to American families during the duration of the Covid-19 pandemic. In other words, President Trump is once again, giving the Democrats what they want, and it is being made to appear as if there is conflict. Only this time, the conflict lies with republicans, threatening to further fracture and discredit the Republican party.

Democrats have been advocating for the Universal Basic Income for a long time. What better way to get it than to make the people demand it through a carefully constructed narrative depicting Donald Trump as the one suggesting it? The whole issue is being framed through the Hegelian Dialectic’s problem-reaction-solution strategy. The problem is that the American people are not being given enough. The demand? Give the American people more money. The pre-determined solution? Universal basic income. This is something that under normal circumstances, the people would never accept. As Alinsky says in Rules for Radicals, if there is enough hopelessness in the future or the current system, people can be brought to accept anything.

“There is another reason for working inside the system. Dostoevsky said that taking a new step is what people fear most. Any revolutionary change must be preceded by a passive, affirmative, non-challenging attitude toward change among the mass of our people. They must feel so frustrated, so defeated, so lost, so futureless in the prevailing system that they are willing to let go of the past and chance the future. This acceptance is the reformation essential to any revolution.” (Alinsky, Rules for Radicals

The stimulus spending bill is a perfect example of how thoughts are controlled, and opinions are defined by the media. The argument is being framed from one perspective. That more money needs to be spent because of the economic devastation of Covid-19. Nowhere in the conversation is the solution of opening the economy and putting an end to the destructive government policies, which are the true bearer of responsibility. The argument is either increase the spending to two-thousand dollars, or leave the bill as is. Socialism, or more socialism. This is really no choice at all because either way, the American people ultimately get screwed. This is something called Hobson’s choice, which is a way of presenting an issue from the perspective that there are two choices, but there is really, only one. The only choice in the stimulus bill is more debt-strapped on the backs of the American taxpayer.

This is the true role of the television media. Most Americans who follow politics and conspiracy theories have likely heard the term Operation Mockingbird. This is the CIA operation where news reporters were put on the agency’s payroll to shape and influence American opinion to be favorable with government objectives. Defining popular opinions and limiting choices were some of the key propaganda tactics employed by Mockingbird operatives. The defining of the issues from either the conservative or the liberal position was also an important strategy. Conservatives, because Trump is advocating for more money, are being guided into supporting something they normally would not because the situation is hopeless. This coincides with the illusion of conflict, where it is being shown as a Trump vs. them narrative with Trump seemingly standing for the disenfranchised American.

Read the rest at Defense Of Our Nation

David Risselada earned his Master’s degree in professional writing from Liberty University and has a Bachelor’s degree in social work. David is the author of two books. Psychopolitics in America: A Nation Under Conquest and Not on My Watch: Exposing the Marxist Agenda in Education.
(Visited 10 times, 1 visits today)
Share
Tweet
Share
Pin