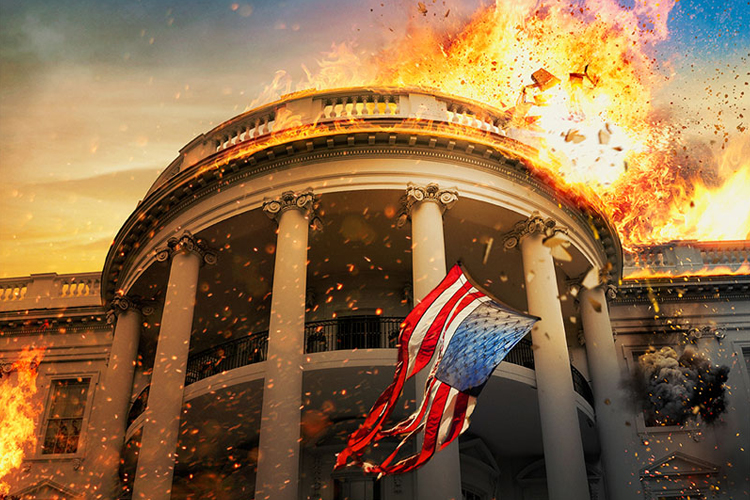 He’s such a nice boy

We’ve always been the well-mannered political party, allowing liberals to run roughshod over us, taunt us, attack us, lie about us. Let’s remember how that worked out for Pierre Delecto in 2012.

We’ve turned the other cheek far too long and our adversaries know they can count on it, and that includes the media. There is an old saying in the South about genteel behavior: “He wouldn’t say crap if he had a mouth full of it.”

During the election of 2016 we witnessed well-mannered salt of the earth folks get shoved around, spit on, hit and kicked, and we took the “high ground.” Except the high ground isn’t for retreating, it’s for laying down fields of fire and decimating the enemy. We need to think in terms of counter-aggression, not appeasement.

President Trump has shown the way to deal with world leaders, the culprits in the media and the Democrat Party—head on! The nervous Nellies who have occupied positions of leadership in the Republican Party shrink back from confrontation. President George W Bush even called his policies “compassionate conservatism,” as if we needed to apologize for our party’s platform.

The last president to take the media on was Richard Nixon, and we see what happened to him. Although he was an excellent administrator and Commander-in-Chief, the Democrats managed to sully his legacy with impeachment. They did it out of envy, much like they are trying to do with President Trump. Nixon was on the cusp of bringing the war in Vietnam to a close on our terms—a victory the Democrats couldn’t afford to let him have. North and South Vietnam would have been set up similar to Korea, with the South Vietnamese people enjoying the freedoms they had fought so hard for.

Just as it is happening today, the Republican leadership in the Senate failed to stand by their President back then. I know Senators McConnell, Graham, and Cornyn mouth platitudes, but they aren’t coming into the ring to fight alongside President Trump. Even Vice President Pence holds back. It is sickening.

I was relieved and proud to watch the Republicans on the House Intelligence Committee go nose-to-nose with Chairman Schiff, calling him out for lying and setting up a kangaroo court. Our team was ruthless with the so-called witnesses, and drove their points home again and again. Schiff looked like a deer in the headlights. Under Congressman Nunez’ leadership, every Republican on that committee showed up ready to rumble.

Unfortunately we have very few players on this field going into 2020. All the cable news outlets, including FOX, have circled the wagons for the Deep State. The alphabet news groups are already in the pockets of globalists and the social media cabal will be clamping down harder on conservative sites. It will be up to us to support our candidates, to contribute, to stand up to bullies, and hold the namby-pamby republican leadership’s feet to the fire.

The new rules of engagement must include pushing back, a show of force at republican events, and taking the struggle to our opponents. None of these suggestions entail violence unless your safety or someone else’s is at risk. If they want to act like animals, we will bring the collars and leashes.