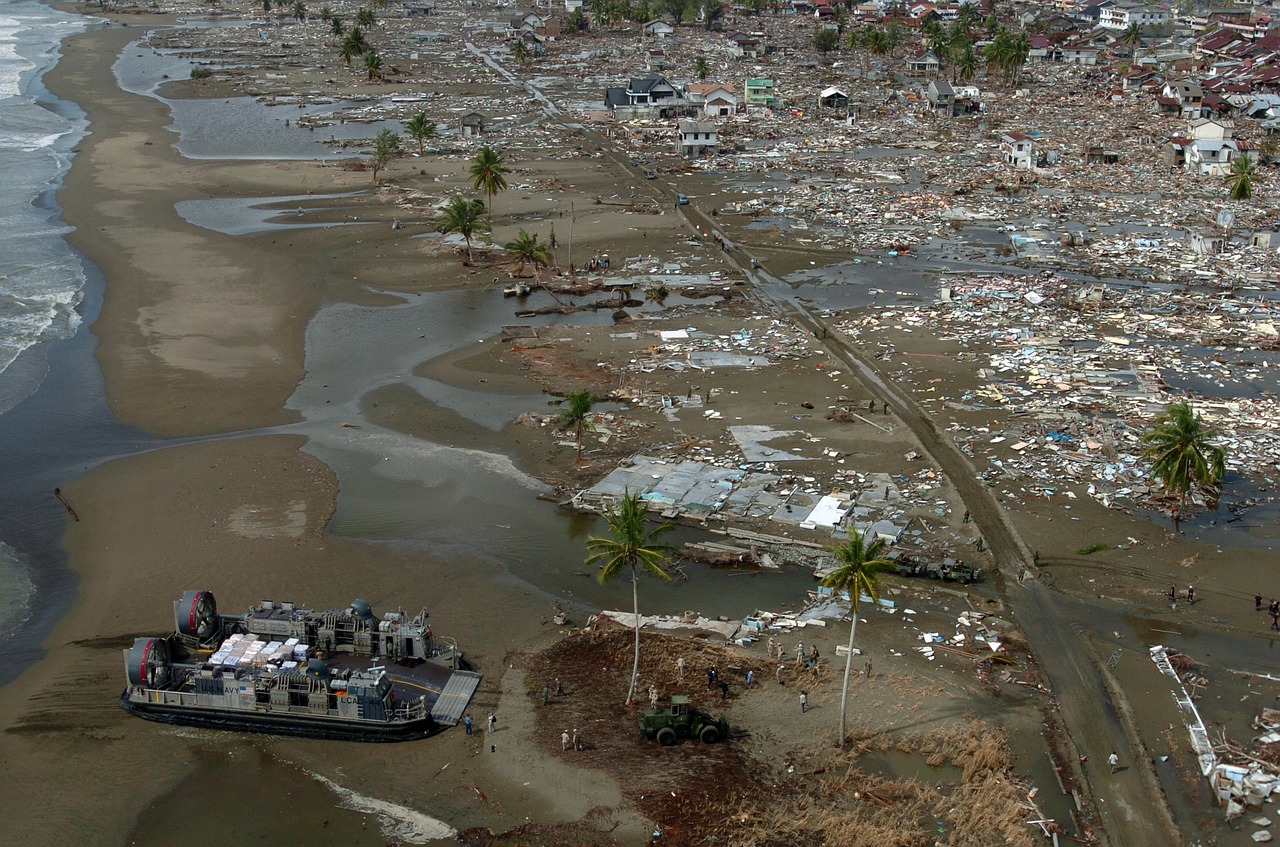 One day it will happen. With little or no warning, the Cascadia Subduction Zone will produce a catastrophic earthquake and accompanying tsunami that will essentially destroy everything west of Interstate 5 in the Pacific Northwest. It will be the worst natural disaster up to that point in American history, and as you will see below, the experts are saying that we are completely and utterly unprepared for it. Of course the San Andreas Fault gets more publicity, but the truth is that the Cascadia Subduction Zone is capable of producing a quake “almost 30 times more energetic” than anything the San Andreas Fault can produce. The Cascadia Subduction Zone stretches from northern Vancouver Island all the way down to northern California, and one expert recently told CBN News that all of the major cities in the region are essentially “built on a time bomb”…

He’s a leading expert on this once unknown fault line. The lack of knowledge about it meant construction all over the Northwest went up wherever and however for many, many decades without taking giant earthquakes into account.

“The whole Pacific Northwest is very, very fragile. Essentially our cities are turn-of-the-century cities built on a time bomb,” he intoned.

And the kind of scenario I am talking about has happened before.

Back in the year 1700, a massive quake along the Cascadia Subduction Zone triggered a tsunami so large that it crossed the Pacific Ocean and damaged coastal towns in Japan.

Today, the city of Seattle is one of the epicenters of America’s thriving tech industry, but it was literally built on landfill. So when the shaking comes, the ground underneath everyone’s feet will literally liquify. At that point virtually every major structure will collapse and multitudes of people will die.

And those that don’t die from being crushed by falling buildings could end up dying from falling glass and debris. According to the head guy at FEMA’s headquarters in Bothell, there will be “three feet of broken glass” in downtown Seattle as a result of the earthquake…

“When the skyscrapers start swaying…well, a lot of them are designed to have their windows pop out,” said Matt Caesar at the region’s FEMA headquarters in Bothell, Washington.

So there won’t be any heroes running around like Dwayne Johnson pulling people out of collapsed buildings, because nobody will be able to travel through the mountains of glass and fallen debris.

Most Americans cannot even conceive of such a disaster because they have never seen anything like it. Even big budget Hollywood disaster movies don’t even come close to replicating what the real thing will be like.

Everyone knows the Cascadia’s cousin in California: the San Andreas Fault. It gets all the scary glamor, with even a movie this year, “San Andreas,” dramatizing an apocalypse in the western U.S.

Truth is, the San Andreas is a lightweight compared with the Cascadia.

The Cascadia can deliver a quake that’s many times stronger — plus a tsunami.

“Cascadia can make an earthquake almost 30 times more energetic than the San Andreas to start with, and then it generates a tsunami at the same time, which the side-by-side motion of the San Andreas can’t do,” said Chris Goldfinger, a professor of geophysics at Oregon State University.

Let’s talk about that potential tsunami. Goldfinger says that a massive quake could produce a giant wall of water 100 feet high that would destroy everything in sight…

Seattle would be destroyed.

Tacoma would be gone.

Portland would essentially no longer exist.

We are talking about complete and utter devastation on a scale that has never been seen before in modern times.

At one point, the head of FEMA’s Region X was quoted by the New Yorker as saying that “everything west of Interstate 5 will be toast”…

If you live west of Interstate 5 right now, you better hope that such a disaster does not happen soon, because when it does take place you will probably die.

And in this article I have not even mentioned one of the most important seismic events in the Northwest that experts tell us will definitely happen someday.

Mt. Rainier has been described as “the most dangerous mountain in America”, and a full-blown eruption of that volcano would be far, far worse than the eruption of Mount St. Helens in 1980.

Experts tell us that Mt. Rainier is capable of producing rivers of super-heated mud that are hundreds of feet high and that would travel at speeds of up to 50 miles per hour. These “rivers of death” would kill everything that they encounter, and entire communities would be swallowed up in just moments. Today, approximately 150,000 people live on top of old Mt. Rainier mudflows, and someday those people will pay a very great price for being so foolish. There is a reason why I included an eruption of Mt. Rainier in my novel, and experts assure us that the volcano is a ticking time bomb which could go off at any moment.

We live at a time when seismic activity is rising all over the world, and this is particularly true along the Ring of Fire.

The entire west coast of the United States lies directly along the Ring of Fire, and unfortunately the “Big One” is likely to arrive a whole lot sooner than most people are anticipating.