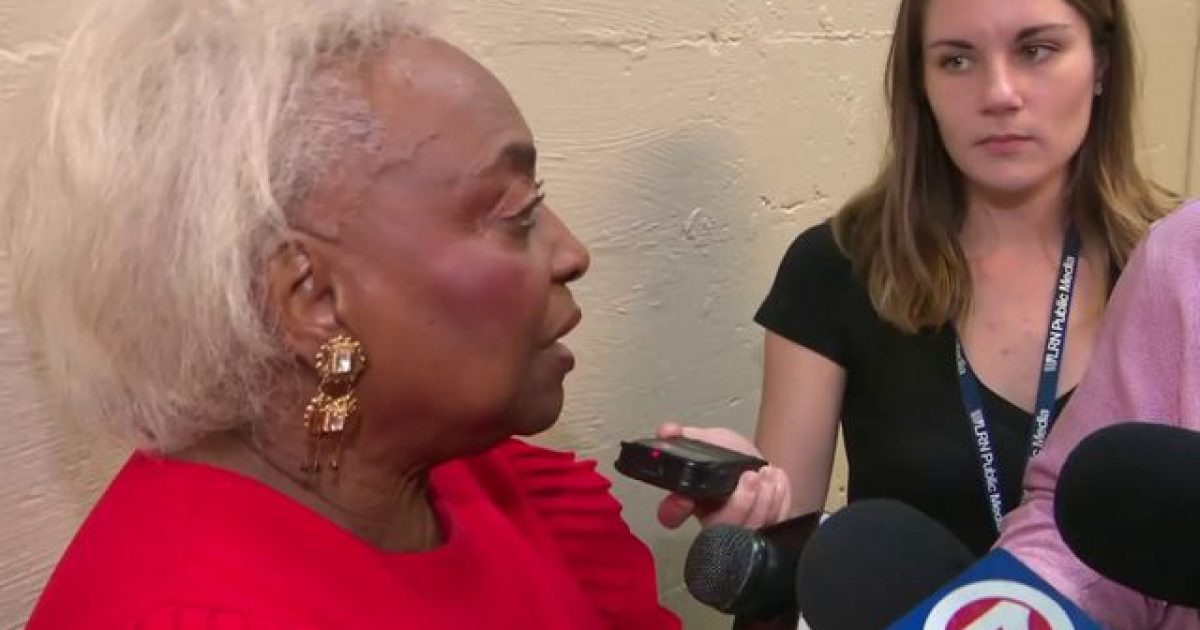 Broward County Elections Supervisor Brenda Snipes, who was appointed by then-Republican Governor Jeb Bush in 2003, has refused a court order to turn over ballots, missing the deadline that was assigned on Friday by the court following the judge ruling in favor of Florida Governor Rick Scott. Now, the question is hanging in the air, will she be held in criminal contempt?

On Friday evening, I reported on a lot of shady things going on in Florida concerning ballots and races, and amid that reporting was the fact that Judge Carol-Lisa Phillip said Snipes must allow inspections on or before 7 p.m. Friday evening. Phillips found that Snipes violated that law by failing to turn over the information to attorneys for Scott’s Senate campaign and the National Republican Senatorial Committee.

Since she failed to meet the deadline, Florida Republican Congressman Matt Gaetz says Snipes may be held in contempt.

Rep. Gaetz told Lou Dobbs, “When I leave here we are going to go get motions of contempt prepared and we are going back in front of a judge to hold Brenda Snipes in contempt of court.”

Snipes is the last person you should want in charge of counting those votes. She has a terrible history of corruption. At least up until this ruling, Snipes was able to act with impunity.

As we reported earlier, Snipes’ history of criminal activity in her position should mean that she should never hold it again.

The election supervisor in Florida’s second-most populous county broke the law by destroying ballots cast in last year’s congressional primary involving Rep. Debbie Wasserman Schultz, according to election-law experts across the political spectrum. The congresswoman’s opponent has sued to get accessto the ballots.

The case — one of three ongoing independent lawsuits plaguing Broward County Elections Supervisor Brenda Snipes’ troubled office — stems from a June lawsuit filed in circuit court by Democrat Tim Canova. He had wanted to inspect the optical-scan ballots cast in his Aug. 30 primary race against Wasserman Schultz because he had concerns about the integrity of the elections office.

Snipes’ office, however, destroyed the paper ballots in question in September — in the middle of Canova’s lawsuit — but says it’s lawful because the office made high-quality electronic copies. Canova’s legal team found out after the fact last month.

I’m glad to at least see some Republicans fighting back after remaining silent for far too long.

This isn’t just going on in Florida though. This kind of election fraud is being perpetrated all over the country. From Minnesota to Arizona to Missouri, Democrats are trying their dead level best to steal elections.