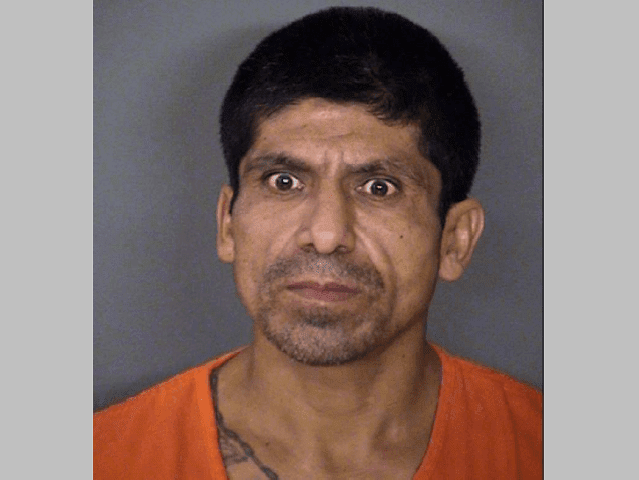 Mass murder is not a gun control problem. 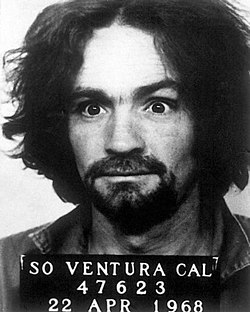 In 2003, Kim Dae-han, a middle-aged taxi driver, killed 192 people and left 151 others wounded, by setting a South Korean subway train on fire using paint cans filled with gasoline. In 2016, Mohamed Lahouaiej-Bouhlel, a Muslim terrorist, killed 86 people and wounded 458 others by ramming a truck into a crowd celebrating Bastille Day in France. In 2001, Muslim terrorists killed 2,977 people and injured 6,000 more, by using box cutters to hijack airplanes and fly them into buildings.

Guns are a tool. There are a whole lot of other devastating ways to kill lots of people.

American mass killers often use guns because they’re convenient and available. There are plenty of alternatives like trucks, boxcutters, pressure cooker bombs and paint cans full of gasoline.

Mass murder isn’t caused by the tools you use. The Nazis were not inspired to kill Jews by the invention of Zyklon B. The Japanese did not decide to kill hundreds of thousands of Chinese civilians because of the availability of airplanes. The Soviet Communists did not commit their acts of mass murder because their arms stockpiles didn’t need a waiting period to obtain machine guns for their mass shootings.

Murder is not a technical problem. It’s a moral problem. It happens because of internal decisions made in the mind, not external tools. The tools are used to implement the decisions of the mind.

A society with mass murder is experiencing a moral problem.

America’s moral problem is more complex than that of Nazi Germany or its Communist counterparts. We don’t have a government that is actively killing people. Instead we have a government that has made it easy for killers to operate by dismantling the criminal justice and immigration systems, making it very difficult to stop the three primary categories of killers, gang members, terrorists and the insane.

And media corporations have been allowed to glamorize killers who seek fame through massacres.

Gun controllers insist that the Founding Fathers never anticipated the problem of mass shooters. That’s probably true. But they would have also never tolerated the conditions that brought them into being, a permissive criminal justice system, a failure to institutionalize the mentally ill, and a media that promotes these acts of violence under the guise of condemning them and clamoring for gun control.

The America of the Bill of Rights could have had modern weapons without constant mass shootings.

The Founding Fathers understood that murder was not a technical problem, a matter of tools, but a moral problem. The Bill of Rights was meant for a moral society. It cannot function in an immoral one.

“Government would be defective in its principal purpose were it not to restrain such criminal acts, by inflicting due punishments on those who perpetrate them,” Thomas Jefferson wrote in a Virginia criminal justice bill submitted a few years after authoring the Declaration of Independence.

Western countries have instead focused on controlling guns, while failing to control criminals. This has led to absurdities such as ‘knife control’ in the UK and public bollards to control car rammings. Flying has become an experience once relegated to traveling to Communist dictatorships. Gun control measures encourage doctors to inform on their patients. Schools implement zero tolerance for pocket knives.

When criminals aren’t locked up, then everyone ends up in jail. 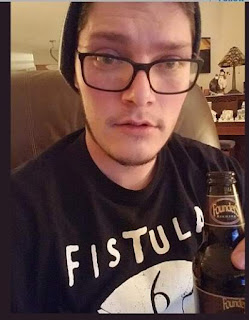 Gun control is a sensible measure in a society where criminals, madmen and terrorists freely roam the streets. This attempt to turn society into a prison won’t work because of the problem of scale. You can prevent guns from entering a prison of thousands of people, but not a country of millions.

“We should be more like Europe,” the gun controllers say.

But then why are French and Belgian soldiers deployed across major cities after Islamic terrorists carried out attacks with heavy firepower that killed over a hundred people? You can get a ‘military weapon’ in the capital of the European Union for $1,000 in under an hour. Gun control doesn’t work there. Or here.

There are two ways to cope with mass shootings and killings.

We can work to turn our societies into giant prisons in the hopes of impeding that 0.1% of the population which is inclined to violence over drugs, deranged fantasies or the Koran from shooting up malls, ramming cars into crowds, setting off pressure cooker bombs or flying planes into skyscrapers.

Or we can get rid of that 0.1% and actually have a free and safe society.

We’ve tried turning our country into a giant prison while failing to protect our borders, crack down on gangs or stop the psychos. And the experiment has devastated virtually every major city, cost tens of thousands of lives, made flying miserable, and brought our country to the brink of destruction.

Maybe we ought to try common sense instead.

Constitutional conservatives often echo, “Guns don’t kill people, people do.” But they neglect the obvious corollary. “Don’t lock up the guns, lock up the killers.”

Murder is a moral problem.

When societies such as Nazi Germany or Imperial Japan kill, it’s everyone’s moral problem. But when societies such as ours enable killers by failing to restrain them, that’s also true. A society engaging in mass murder has to remove its leaders. But a society where mass killers operate has to restore its morality by removing those, as Jefferson put it, “whose existence is become inconsistent with the safety of their fellow citizens.” Their existence is physically inconsistent because it’s morally inconsistent.

What unites mass killers, the terrorists and the psychos, the Neo-Nazis and the Antifas, the gang members and the drug dealers, is that their moral outlook is completely incompatible with ours.

Some criminals don’t have a moral outlook at all. Mentally ill killers may be so out of contact with reality that they are incapable of having a moral outlook. And terrorists have their own moral outlook, but one which would turn our society into a killing field and prison overseen by Islamists, Nazis or Communists.

The Left insists that we ought to take away guns and other freedoms equally from everyone.

We all ought to live in prison. Or none of us should live in a prison.

And we’ve tried it their way for three generations. We’ve built walls everywhere except around our borders. We share our communities with criminals and the insane. Every house has an alarm system. There may be as many as a million law enforcement officers in the United States. Are we better off? 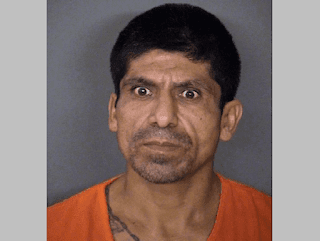 That’s why murder thrives under leftist governments, whether in Venezuela or Chicago.

If we want to stop mass killings, we have to restore a moral society based on individual responsibility. The alternative is living in one giant progressive prison with the killers, the psychos and the terrorists.

Either we control the criminals or we lose all control over our own lives.

The moral equation of murder wasn’t altered by the technology of the automatic weapon. The most ancient societies in the world have known how to deal with it. We chose to forget.

When Cain slew his brother with a rock, G-d drove him out of the civilized lands.

G-d did not ban rocks. He banned murderers.

If we want to stop killings, mass or singular, we have to drive our own Cains out of our civilization. Or reconcile ourselves to living in a society where Cain has a gun and Abel is always on the run.