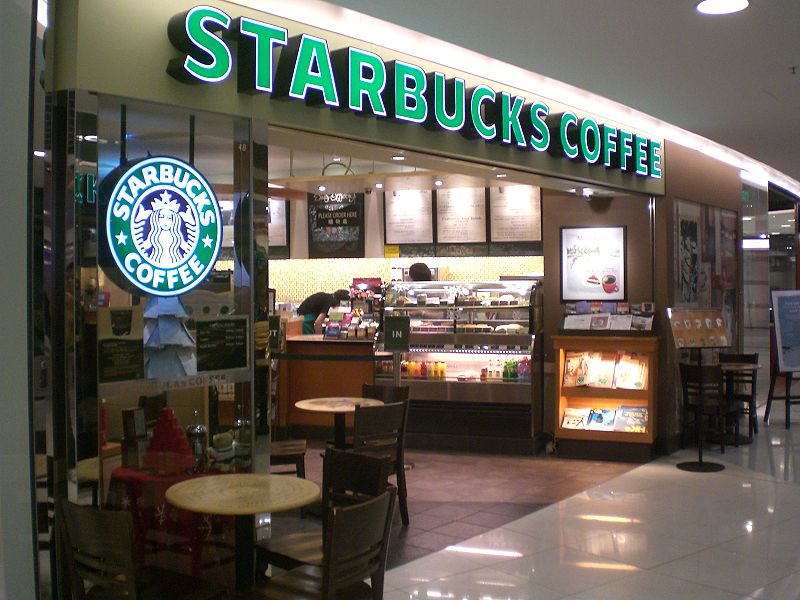 Starbucks announced Tuesday that it could take a big financial hit from the coronavirus outbreak in China, as it was forced to close thousands of stores in top operating markets, reported Reuters.

The outbreak of the deadly disease has so far resulted in 132 deaths and over 6,145 confirmed cases. 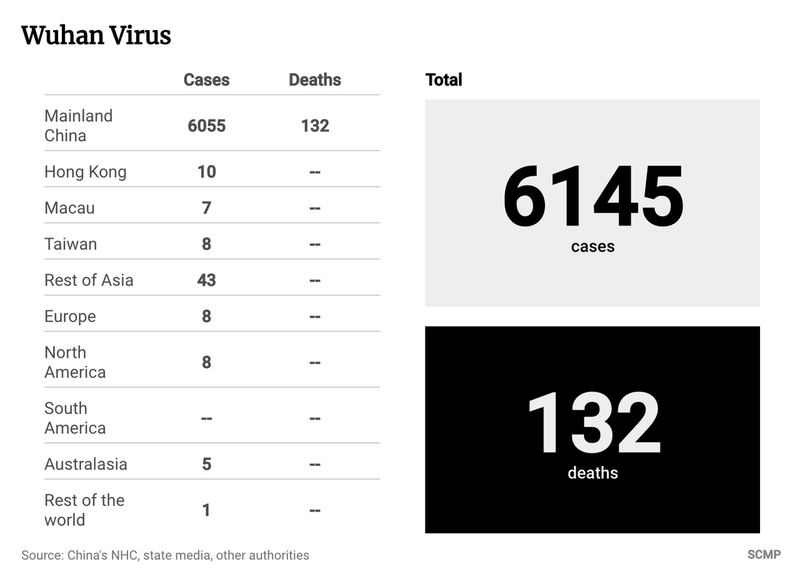 Authorities have locked down 15 cities and all transportation networks, along with 57 million people confined to their homes. Many of these cities have shuttered factories and all retail stores for the next several weeks.

Starbucks said it closed more than 2,000 out of its 4,292 stores in China, which caused investors to sell the stock, down about one percent on Wednesday morning.

Management expects a material impact on global sales as there’s no clear indication when stores will reopen, considering confirmed cases and deaths of the virus continue to rise exponentially.

The true extent of the damage to the world’s largest coffee chain might not be realized until March, but the company stressed in a earnings call on Tuesday that long-term double-digit growth expectations won’t be affected.

Starbucks CEO Kevin Johnson said the company is responding to the virus “in a thoughtful and responsible way to protect our partners and support health officials and the government as they work to contain this public health risk. I am proud of how Starbucks China is navigating a very dynamic situation.”Starbucks has been one of the first major companies, besides Apple, to stress that a financial hit in 1Q is likely because of the coronavirus outbreak in China.Investors might want to forget about the global growth rebound narrative for early 2020 as a black swan coronavirus event might produce a shock that could tilt the global economy into recession. This is much different than 2003 SARS, due mostly because of how large China’s economy is today and interconnected with the rest of the world.