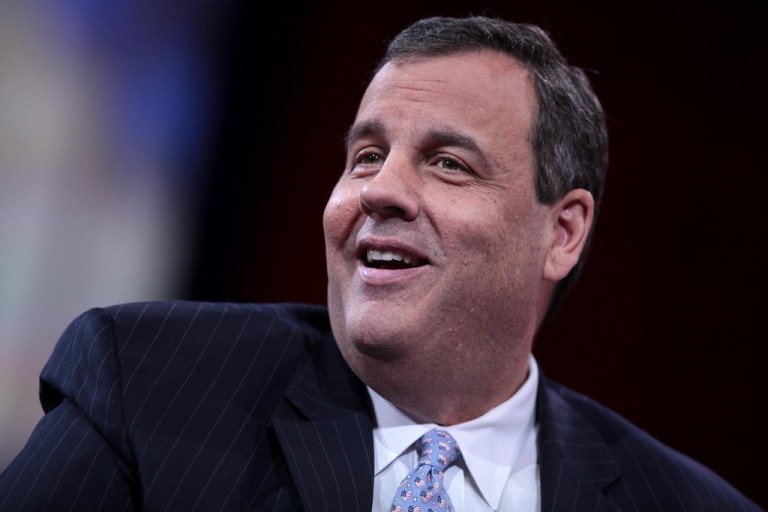 “You know what’s happening in blue New Jersey, a very blue state. Jeff Van Drew switches from Democrat to Republican, from the majority party to the minority party in the middle of impeachment because of impeachment,” Christie told ABC’s “This Week” program on Sunday.

“Andy Kim, who won his seat two years ago, is now losing to Katie Gibbs, his Republican challenger. And Tom Malinowski is losing to Tom Kaine Jr., the son of the former governor,” he added.

You could wind up flipping three seats back in New Jersey two years later in this race, and I think impeachment is a large part of it, at least it is in New Jersey, where Donald Trump’s approval rating is in the high 30s.”

Question: Where else in blue America is this occurring? Remember, there are 31 Democrats, most of whom supported their party’s impeachment of Trump, who must defend themselves next year in districts the president won.