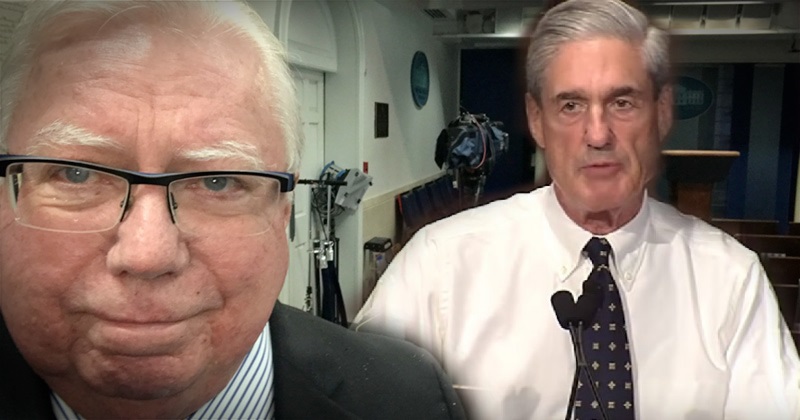 This comes one week after Corsi rejected a plea deal to say that he committed perjury. Corsi threatened the complaint last Monday.

“Dr. Corsi has been criminally threatened and coerced to tell a lie and call it the truth,” the complaint states.

According to Corsi’s complaint, they wanted him to demonstrate that he acted as a liaison between Stone and WikiLeaks founder Julian Assange on one side and the Trump campaign on the other, regarding the release of hacked emails from the Democratic National Committee.

The complaint states that Mueller’s office is now “knowingly and deceitfully threatening to charge Dr. Corsi with an alleged false statement,” unless he gives them “false testimony” against Trump and others.

Klayman also filed the complaint with the Office of Disciplinary Counsel in Washington, D.C. He asked that they probe Mueller for possible breaches in professional responsibility under the bar’s rules and regulations.

“In filing this Complaint, my client is not only standing up for his own legal and constitutional rights, but also those of the American people,” the lawyer said in a statement. “This rogue government tyranny perpetrated by a Special Counsel and his prosecutorial staff, which is designed to effectively overthrow a duly elected president by coercing and extorting false testimony from Dr. Corsi and others, cannot be permitted in a civilized society.”

However, this is at least the second criminal complaint that exists against Robert Mueller, and Corsi knows about the other one that stems back to allegations that Robert Mueller and the FBI framed a US veteran on bogus gun charges.

Documents demonstrate that Mueller is under investigation by the Tennessee Bureau of Investigation in that criminal matter.