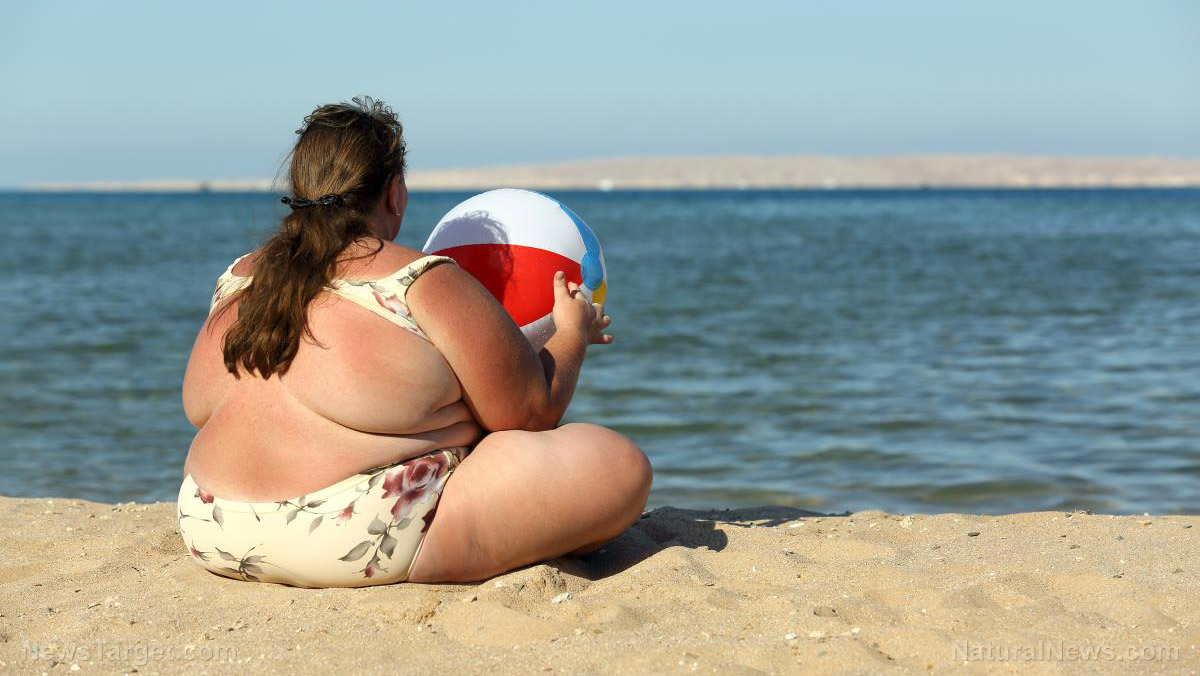 (Natural News) Cosmo U.K. just featured a size-26 model on the cover of their latest issue. While feminists and so-called body positivity activists are celebrating the fact that a 300-pound woman got to be on the cover of a popular magazine, many people are concerned about what kind of message this “activism” is really sending. No one would argue that body shaming is wrong, but is fat activism really the answer? Obesity is a top risk factor for virtually every major disease that plagues modern society: Heart disease, type 2 diabetes, and even cancer.

Promoting healthy minds and bodies is not the same as promoting obesity, which is already rampant in most Western nations like the United States and the United Kingdom. Critics have been quick to point out the disparity between the two and have lambasted Cosmo U.K. for promoting unhealthy lifestyle choices. 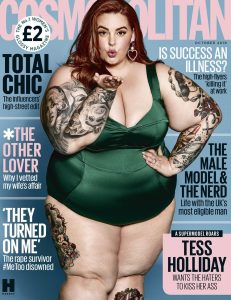 In response, Tess Holliday, the “body positivity” activist and Cosmo cover girl, told TMZ, “Worry about what horrible people you are by whining about how me being on the cover of a glossy magazine impacts your small minded life.”

Recent medical research has shown that Morgan is correct: The normalization of obesity, through ads like Holliday’s, has been linked to an uptick in obesity risk.

It is far more small-minded to willfully ignore the true cost of obesity. Morbid obesity is not just costly to the individual whose health may suffer. For the healthcare system, obesity is an increasingly costly burden. In the United States alone, estimates suggest that obesity costs between $147 billion and $210 billion every year. Data strongly indicates that as aperson’s BMI goes up, the number of sick days increases, as do medical claims and healthcare costs. It’s not politically correct to say, but bigger people are more expensive to care for, for a variety of reasons.

Even the “moderately” obese (BMI of 30 to 35) are twice as likely to need prescription medications to manage medical conditions as their healthy-weighted counterparts.

Obesity does not just come at a cost to the individual, but to tax-payers as well. The financial burden of obesity is absolutely getting passed on to other, non-obese people, both here in the U.S. ($6.9 billion for Medicare and Medicaid combined) and in the U.K., where single-payer healthcare reigns.

To make matters worse, obesity is both preventable and easily treatable with diet and lifestyle modifications. It is one the biggest drivers in preventable disease.

Even the World Health Organization states that obesity may impair health and is “largely preventable.” It is obviously wrong to be mean to someone because of their weight; regardless of size, we are all human. But there is a distinct difference between treating someone with kindness regardless of their shape, and flat-out glamorizing obesity.

More to the point, “political correctness” on the matter of weight has gotten so out of control that doctors cannot even consult their patients without being accused of “fat shaming.” This “pc culture” is so toxic that medical professionals can’t even do their jobs without being attacked. Then there’s also the inanity of “thin privilege” and “fat oppression” being pushed as the next wave of victim culture.

Weight is obviously a delicate subject; no one wants to be made to feel bad about themselves. But there is a difference between stroking someone’s ego and empowering them to make the changes necessary to improve their health.