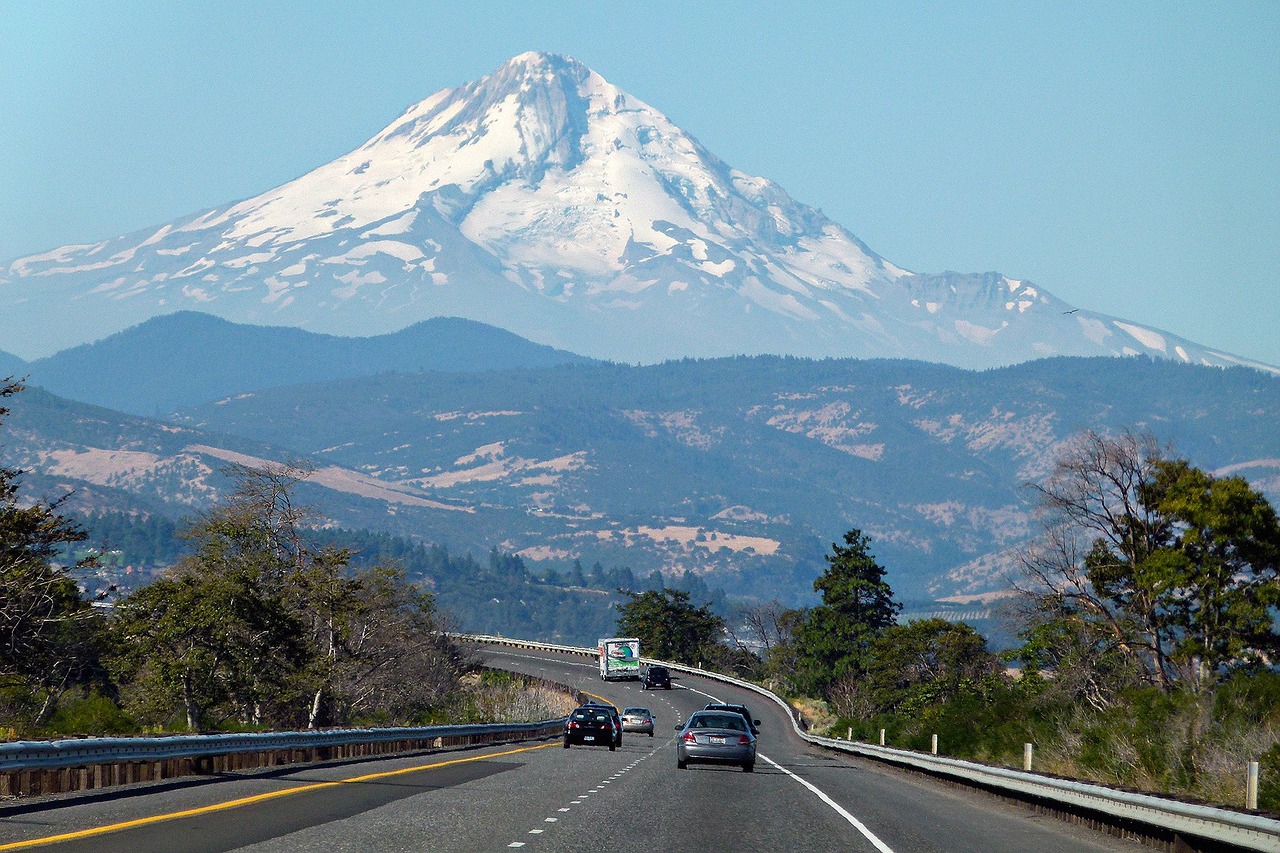 It is just a matter of time before one of the big volcanoes on the west coast erupts again. For years, I have been warning about Mt. Rainier, and I will continue to sound the alarm about it. When it finally goes, the death and destruction it causes could be off the charts. Of course there are other volcanoes along the west coast that we need to be watching as well. Although it doesn’t receive as much attention as Mt. Rainier, some experts are becoming concerned that Mt. Hood could soon erupt. On Monday, dozens of earthquakes shook the volcano for 45 minutes, and the USGS is trying to calm the frayed nerves of nearby residents…

A 45-minute “earthquake swarm” reported this week near Oregon’s Mount Hood has the U.S. Geological Survey offering explanations — and reassurance the volcano is not becoming more active.

Dozens of earthquakes, most not felt on the surface, came in succession around 12:13 p.m. Monday, centered about a half mile southwest of the volcano, geologists say.

Hopefully the USGS is correct in this instance.

But if Mt. Hood was going to erupt, we would expect to see a rise in unusual seismic activity at the volcano, and that is precisely what we are witnessing.

It is true that there hasn’t been a major eruption of Mt. Hood in a very long time, but scientists tell us that one back during the 1780s was extremely destructive…

In the 1780s, the volcano rumbled to life with such force that it sent high-speed avalanches of hot rock, gas and ash down its slopes. Those flows quickly melted the snow and ice and mixed with the meltwater to create violent slurries as thick as concrete that traveled huge distances. They destroyed everything in their path.

Today, the volcano, a prominent backdrop against Portland, Ore., is eerily silent. But it won’t stay that way.

If a similar eruption happened today, resorts and little towns in the vicinity of Mt. Hood “would be obliterated”…

Kiss your ski season goodbye: Resorts and little towns like Zigzag would be obliterated by avalanches and pyroclastic flows (currents of hot gas and rock that can move at 50 mph and reach 1,000 degrees Fahrenheit). Deadly debris flows would reach Gresham and the Columbia River in about three hours.

Let’s hope that such a disaster does not happen any time soon.

But the truth is that we do live at a time when our planet is becoming increasingly unstable.

For example, on Wednesday the nation of Greece was greatly shaken by a magnitude 6.2 earthquake…

GREECE was struck by a whopping 6.2 magnitude earthquake near the country’s capital earlier today.

The earthquake hit at 12.16am local time (10.16 GMT) today and was 10km in depth, according to data by the European-Mediterranean Seismological Centre (EMSC). The quake struck the region between Lárisa and Týrnavos, but it could be felt as far as Athens.

You can see video footage of the quake right here. If you have ever been in the middle of a seismic event that large, than you know how frightening it can be to have literally everything around you shaking violently.

In Iceland, a swarm of 17,000 earthquakes over the past week has citizens of that island nation extremely alarmed…

Even for a volcanic island accustomed to the occasional tremor, this has been an unusual week for Iceland. According to the Icelandic Meteorological Office, around 17,000 earthquakes have hit the southwestern region of Reykjanes over the past week.

The largest quake, a magnitude 5.6 on the Richter scale, occurred on the morning of February 24. It was the loudest in a swarm that continues to rattle residents in the nearby capital city of Reykjavík and the municipalities around it, where two-thirds of the Icelandic population lives. Two larger earthquakes — over magnitude 5.0 — also hit on February 27 and March 1.

We are being told that the Reykjanes volcano could erupt at literally any moment. If it does erupt, that will cause air travel problems for all of Europe.

Speaking of Europe, the most active volcano on the entire continent “has erupted seven times in the past two weeks”…

Europe’s most active volcano, Mount Etna, has erupted seven times in the past two weeks, with some eruptions blowing blankets of black ash over nearby areas.

The volcano erupted on February 16th and has had bursts of activity ever since.

A recent eruption from the volcano, which is located in Italy, spewed ash over the Sicilian town of Zafferana Etnea. Now, locals are working to blow the soot away.

Is it just a coincidence that so much shaking is happening all over the planet at the exact same time?

On the other side of the globe, an eruption of Mount Sinabung just sent hot volcanic ash more than 16,000 feet into the air…

Indonesia’s Mount Sinabung was erupting Tuesday, sending volcanic materials as high as 5,000 meters (16,400 feet) into the sky and depositing ash on nearby villages. Activity at the volcano in North Sumatra province increased over the past week, with authorities recording 13 times when it released ash clouds.

Dramatic video from the Volcanological Survey of Indonesia shows the plume of ash reaching high into the sky.

This is not normal.

In recent years, earthquake activity has been on the rise all over the planet.

Meanwhile, once dormant volcanoes continue to roar to life. In fact, according to Volcano Discovery a total of 28 different volcanoes are erupting right now.

Here in the United States, the corporate media largely ignores these developments, and government officials continue to insist that everything is going to be just fine.

But if Mt. Hood or Mt. Rainier were to erupt, nobody would be able to ignore the radical changes that are happening to the Earth any longer.

The truth is that our planet has never been stable. The crust of the Earth has been cracked in thousands of different places, and we are floating around on the pieces.

Now we are moving into a time when I believe that the changes that are happening to our planet will accelerate dramatically, and that is going to have very serious implications for every single one of us.