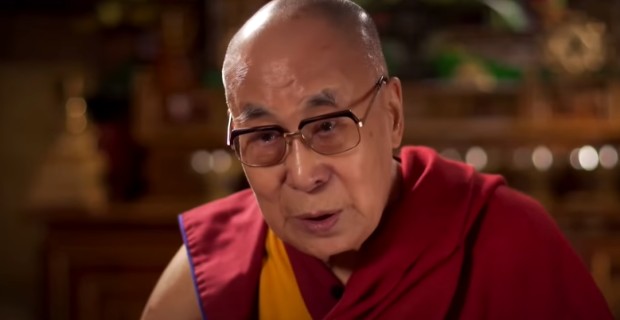 The Dalai Lama says that most refugees who entered Europe from Africa and the Middle East should be returned to their home countries, telling the BBC, “Keep Europe for Europeans”.

While saying he remained a supporter of the EU, the spiritual leader of Tibetan Buddhists said he did not want to see Europe become “Muslim” or “African,” prompting the BBC interviewer to ask, “There’s nothing wrong with that is there?”

While refugees should be taken care of and given an education, the aim for them should be a “return to their own land,” he said.

The Dalai Lama says that most refugees who entered Europe from Africa and the Middle East should be returned to their home countries, telling the BBC, “Keep Europe for Europeans”.https://t.co/no4Er0IZNZ pic.twitter.com/8im6JoT9LB

He added that a limited number should be allowed to stay, “But [for the] whole [of] Europe [to] eventually become [a] Muslim country? Impossible. Or [an] African country, also impossible.”

This is not the first time that the spiritual leader has made his thoughts on mass immigration clear.

“The goal should be that migrants return and help rebuild their countries. You have to be practical. It’s impossible for everyone to come,” he previously stated.