Hunter Biden is a liar.

Most of America seems to realize that.

What America has not seen is a ton of evidence to support that, yet.

More and more is coming out by the day.

Court documents in Hunter Biden’s Arkansas paternity case reveal that he owns a massive home in the swanky Hollywood Hills. He shares a ZIP code with celebrities such as Ben Affleck and Christina Aguilera.

The property is valued at $2.5 million.

According to the New York Post, one day after the sale, a former Washington, DC, stripper filed a petition for paternity and child support against Biden in Arkansas’ Independence County Circuit Court.

Hunter Biden is being sued by his ‘Baby Mama’ for child support and legal fees, but he claims he’s broke and wants to keep his financial records a secret. It’s hard to believe he’s broke since payments to Hunter Biden from Burisma were big bucks (see below) and who knows what else he was being paid by other unknown entities in China.

Hunter wants all financial records sealed including the release of any information regarding his business ventures, debt, investments, expenses, taxes or personal property valuations. Does Hunter want his records private because of the ‘malicious’ media as he claims or because there could be something that could harm his father’s reputation?

Biden filed a motion for a Protective Order of his financial records in the Arkansas Circuit Court of Independence last week. He is also calling for a delay in an upcoming December 2nd hearing until the Protective Order is made.

Hunter says he fears the information could be used ‘maliciously’ by media. His attorneys are also claiming that releasing Biden’s financial records would cause their client ‘undue prejudice, annoyance, embarrassment, and/or oppression.’

The Protective Order was filed a little more than a week after it was announced that Hunter is the father of a son by Lunden Roberts. Hunter met 28-year-old Roberts at a DC strip club where she was employed as a stripper.

Roberts has refused to commit fully to the current terms demanded by Biden in the child support case between the two.

Biden claims he has ‘significant debts’ because of his divorce in 2017.

HOW COULD HUNTER BIDEN BE BROKE?

Here are some more pictures of the home, courtesy of Wayne Dupree. 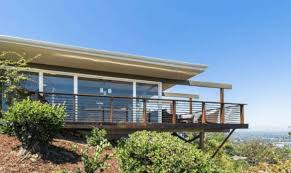 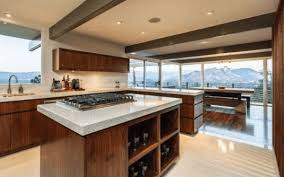 Hunter Biden seems to have a lot of explaining to do about a lot of things.

It seems that this particular Deadbeat Dad is loaded. 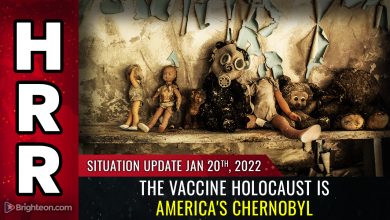 No one’s willing to say it, but there are some who just need to die for what they’ve done to us and our country
DC Dirty Laundry