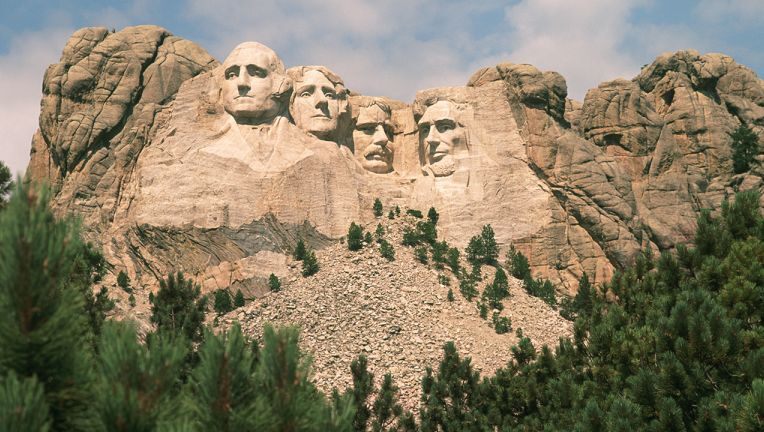 (NationalSentinel) The moribund South Dakota Democratic Party seems officially kaput as officials prepare to close the last party office in the state due to a lack of funding.

Officials in charge of closing down offices statewide are blaming “extreme mismanagement and lack of oversight” on the national level, The Western Journal reports.

The Argus Leader reported the party will close its offices in Sioux Falls and Rapid City at the end of September, while staff will work remotely, according to SDDP chairwoman Paula Hawks.

She added that no layoffs related to the party’s financial woes have taken place, but that the SDDP is also canceling a fundraising event scheduled for next month.

“The SDDP started the month of July, the most recent reporting period, with $31,267 in the bank and ended the month with $3,181, according to the Federal Elections Commission,” the Argus Leaderreported.

“The party’s finances have been on a downward trend this year from $88,127 in cash on hand at the start of the year. The party also receives at least $10,000 monthly from the Democratic National Party, according to FEC reports,” the news outlet added.

The office closures come on the heels of a draft audit report by the FEC that shows the party has understated disbursements by $2.5 million while also failing to disclose $47,000 in obligations to donors during the 2015-16 election cycle.

Hawks — who was elected SDDP chairwoman in March — admitted there has been “extreme mismanagement and lack of oversight” in her party’s apparatus.

“Our current financial situation is really unfortunate and truly very unexpected to me and to Stacey Burnette, our new executive director,” Hawks noted. “We both kind of stumbled into this and discovered some things that we didn’t realize were going on, so now we’re cleaning it up.”

Also, the state’s congressional delegation is Republican, as is Gov. Kristi Noem, who became the first woman elected to the post in South Dakota history.

The current party breakdown in the state Senate is 30-5 in favor of Republicans, while the GOP holds a 59-11 advantage in the House.

South Dakota is also one of 22 states where Republicans have a “trifecta” — where the party controls the governorship and both chambers of the legislature. Democrats, meanwhile, have 14 trifectas, with 14 states featuring divided government.

Fundraising headed into the 2020 election cycle also favors the GOP. The Republican National Committee has raised approximately $118 million to date versus $52 million for the DNC.

I may just move to South Dakota- seriously.