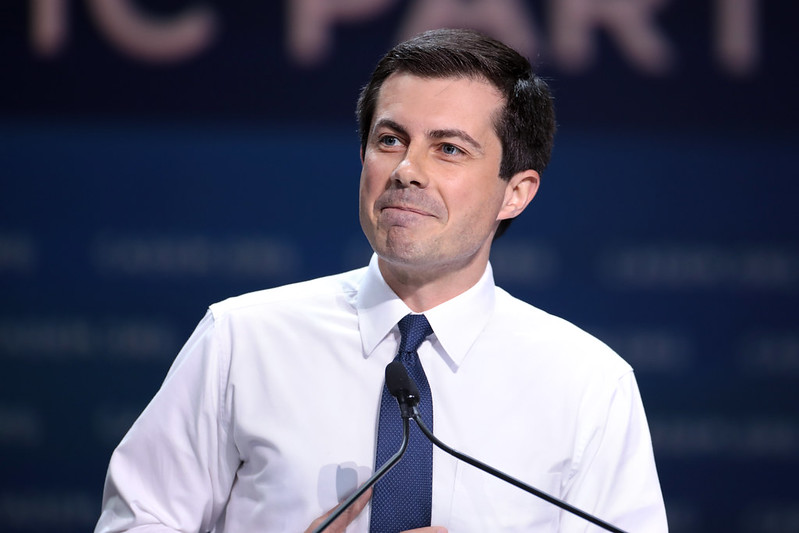 Democratic 2020 presidential candidate Pete Buttigieg announced disturbing plans for a taxpayer-funded nationwide “mentorship” program to connect “LGBT youth” with “leaders” in politics and business which many are suggesting sounds like a state-sponsored grooming program.

“The Democrat would also establish a national mentorship program for LGBTQ youth, as well as protect the rights and safety of all LBGTQ individuals,” The Hill reported Thursday.

According to The Advocate:

A Buttigieg administration will launch the We Belong National Mentorship Program, a president-led initiative calling on private and public sector leaders to mentor youth and strengthen their sense of belonging.

Here’s the description of his “mentorship” program from his policy white paper:

Despite the immense strides we’ve made towards LGBTQ+ equality, it is still easy for an LGBTQ+ person to feel more shame than pride over who they are and who they love. We must begin to change this culture. Knowing one accepting adult lowers the risk of suicide for an LGBTQ person by 40 percent. Learning from initiatives like the My Brother’s Keeper Program launched by President Barack Obama, the We Belong National Mentorship Program will call on leaders in the public and private sectors to mentor LGBTQ+ youth and strengthen the resources, self-love, and sense of belonging they need to thrive.

So far, Buttigieg’s plan doesn’t appear to be going over very well with the public.

Perhaps Buttigieg should hire Ghislaine Maxwell to administer this “mentorship” program considering all the free time she has now that Jeffrey Epstein is dead and she’s not being prosecuted?