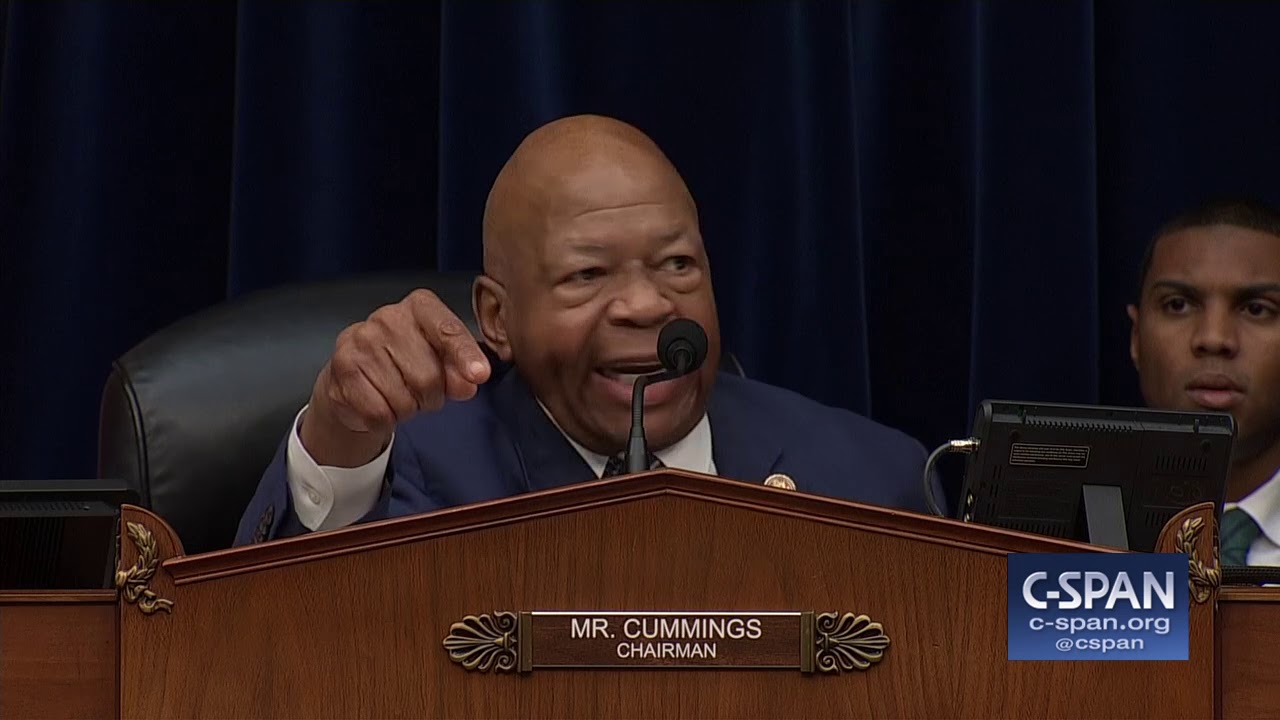 How desperate are Democrats to get Trump? On Tuesday, Sara Carter reported that three Democrat Members of Congress — Elijah Cummings, Maxine Waters and Adam Schiff — have actually signed a secret Memorandum of Understanding to “target” President Trump and subpoena his financial and banking records.

“We’d describe (the MOUs) as an agreement to conspire and coordinate their efforts to attack and investigate POTUS,” said a congressional official with knowledge of the MOUs. “This is not how committee’s normally operate. Dems aren’t interested in legislating. Only attacking POTUS.”

Trending: Why Is Lee County Sheriff Carmine Marceno Perpetrating This Fraud On The People?

Jordan emphatically objected to the secret MOUs and excoriated Democrats who “did not consult with Republican Members of the Committee or allow Members to consider and debate the terms of your MOU before executing the MOU with Chairwoman Waters. You did not disclose the MOU’s existence to Members or the American people until after I raised the matter.”

In the letter Jordan asks Cummings to “provide greater transparency around your secretive conduct.”

“If you intend to continue to use the Committee’s limited resources to attack President Trump for political gain, I hope that you will at least be transparent about your actions,” Jordan said in his letter. “Your ability to function as a fair and unbiased finder of fact is now at grave risk. The Members of the Committee—and, more importantly, the American citizens we represent—deserve to know exactly how you are leading this Committee. I look forward to your detailed answers to these questions.”

Here’s a list of questions as posted by Carter:

It’s ironic that Dems continue to talk collusion when they’re the ones actually colluding!

We learned that Dem Chairmen have secret Memos of Understanding to coordinate their partisan “investigations” on the President.https://t.co/PRSx47CorT

This, by the way, is the modern Democrat Party. Let that set in.