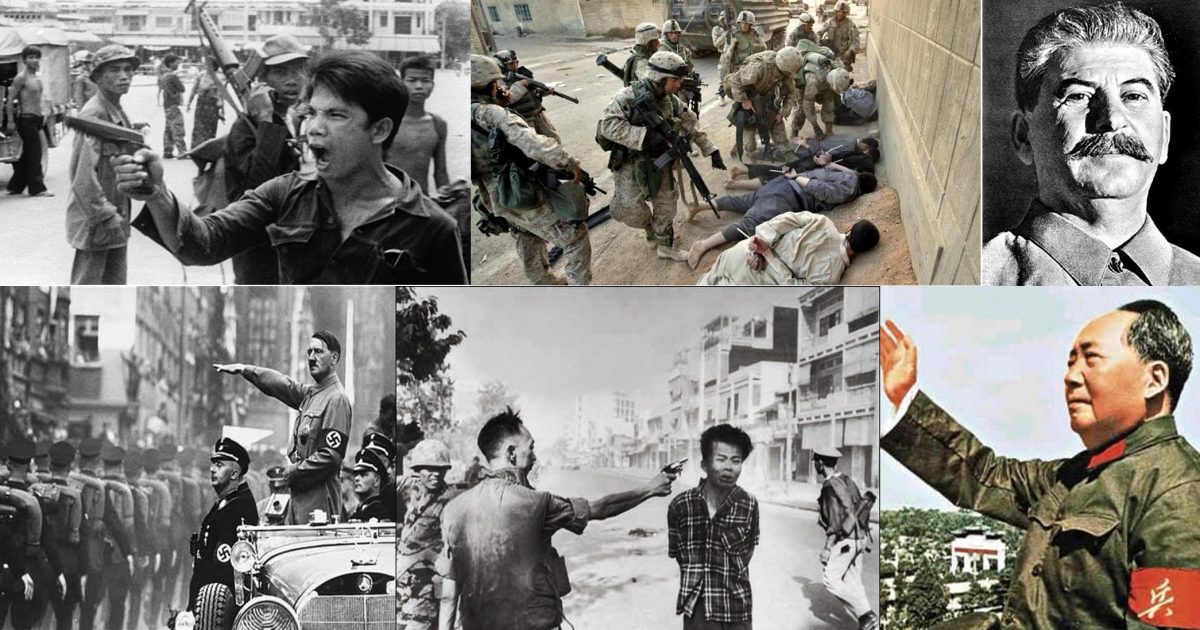 First, let me begin by saying that I do not really believe that Congressman Eric Swalwell would favor exterminating 100 million law-abiding firearms owners with a nuclear weapon. One can never be 100 percent sure about an individual, but I feel pretty confident he doesn’t want to go down as the biggest mass murderer in recorded history. To recap, I have included a brief review of Congressman Swalwell’s comments below; later which he declared to be sarcastic:

After Joe Biggs tweeted that Mr. Swalwell “wants a war” over the Second Amendment, Mr. Swalwell responded, “And it would be a short war my friend.”

“The government has nukes. Too many of them. But they’re legit,” the congressman tweeted. “I’m sure if we talked we could find common ground to protect our families and communities.”

Sarcasm aside, Congressman Swalwell’s comments not only exposed his misguided view of himself as a Constitution-breaking overlord, but also exposed his blatant insensitivity in relation to governments’ role in mass murder throughout history; with just under 170,000,000 people murdered by government in the 20thCentury alone.

Democide is the term coined by R.J Rummel in 1994, and is defined the following way:

Genocide: among other things, the killing of people by a government because of their indelible group membership (race, ethnicity, religion, language).

Politicide: the murder of any person or people by a government because of their politics or for political purposes.

Mass Murder: the indiscriminate killing of any person or people by a government.

Democide: The murder of any person or people by a government, including genocide, politicide, and mass murder.

Again, I do not think Congressman Swalwell really thought through his comments before he made them, and he did come out within 24 hours to clarify his statement. That being said, one has to ponder if America needs a leader who would even entertain that type of rhetoric considering the already fractured state of this nation.

I have included a video below where I go over the Democide numbers in greater detail.