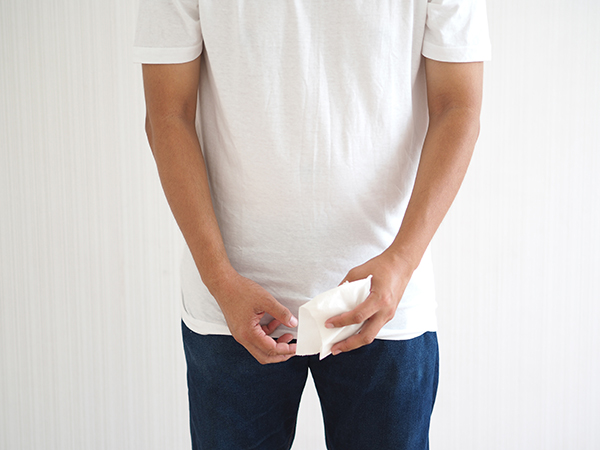 (Natural News) A far-left politician from Pennsylvania by the name of Christopher Rabb recently introduced legislation that would have forced all men 40 years of age and older in his state to be sterilized. Rabb received a torrent of backlash as you might expect, prompting him to claim that the whole thing was a “parody.”

The bizarre episode in American Idiocracy came about after Texas recently imposed new abortion restrictions in defense of unborn human life. Leftists all across the country became triggered, including Rabb who decided he would try to punish men and their “reproductive rights.”

Somehow in Rabb’s mind, telling women that they cannot murder their unborn babies after a certain point of gestation is the same as forcing men to get vasectomies so they can no longer impregnate women.

Rabb’s little stunt did not go over so well among his constituents, or the rest of the country for that matter. Part of his damage control was to later claim that the legislation was just a parody, and that nobody should have taken it seriously.

“Therefore, I will be introducing legislation that will require all inseminators to undergo vasectomies within six weeks from having their third child or 40th birthday, whichever comes first,” Rabb wrote in a memo prior to introducing his bill.

“Further, this legislation will allow Pennsylvanians to take civil action for unwanted pregnancies against inseminators who wrongfully conceive a child with them.”

Since American politicians apparently have nothing better to do with their time these days, Rabb decided it was pertinent to waste his constituents’ tax dollars coming up with this cringeworthy bill – which nobody except himself found funny, by the way.

Rabb later tried to save face by claiming that it was all just a joke. He also says he received “threats of violence” over the legislation, which he proceeded to use as more ammunition against his concerned constituents.

“This bill will not pass or even come up for a vote, but it’s just an idea that is troubling folks so much so that their natural response is to wish death,” Rabb proclaimed, pretending to prove some kind of point.

Performing a forced surgical procedure that prevents a man from reproducing is of course not the same thing as restricting the ability of women to murder their unborn children, especially since women have the right to not get pregnant in the first place. But to constituent Kimberly Smith, the two are the same.

“I don’t think it’s one monolith to just have the burden of reproductive [sic] and pregnancy to be placed solely on females,” Smith illogically whined to NBC 10 News in Philadelphia.

Had Rabb’s legislation been passed, men in Pennsylvania would have only been allowed to have a couple of children. After that, they would have needed to go in for a vasectomy or else potentially be turned in by their neighbors and doctors, who would have been awarded $10,000 for their service to the state.

“If there was any doubt that today’s progressive left [has] utterly and completely disregarded your personal medical freedom, then let this be the nail in the coffin,” wrote Pennsylvania Rep. David Rowe, a Republican, in a Facebook post.

Rowe went on in the post to call out Rabb for engaging in “full damage control” in an attempt to salvage his reputation.

More of the latest news about the left’s response to increased abortion restrictions can be found at Abortions.news.