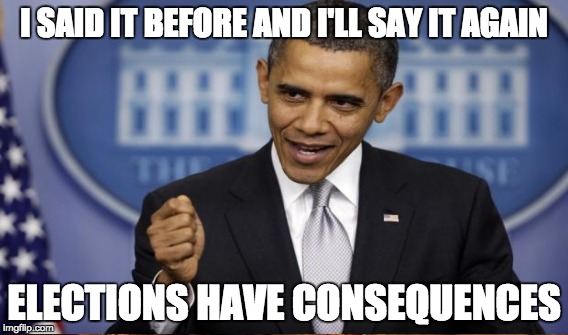 DCG’s post was first published at Fellowship of the Minds

I’ve posted many stories here about the situation in Seattle: their homeless crisis (and the associated crime and drugs), the criminals never being held accountable for their actions who are quickly released back to the streets, and the slow (if ever) response time by Seattle Police. Do a quick search for “Seattle” on our blog and you’ll find plenty of horror stories.

From MyNorthwest.com: Shawn Telford says his Fremont neighborhood is under siege in Seattle.

“In the last year I’ve had about $1,500 worth of stolen property and damage to my home and that’s just me in my neighborhood,” Telford said. “And this is unprecedented. I’ve lived in this house in this neighborhood since 1998 … I’ve lived here a long time and I’ve never seen anything like this. I would characterize it as completely and totally out of control.”

Shawn says he’s not the only target. His neighbors have experienced break-ins, car prowls, and burglaries, and have had packages stolen from their porches.

“I feel like I’m on high alert,” Telford said. “Any little noise at night, even during the day, I’m looking out the window wondering what the heck that was, if my home and my family are safe. I have a six-year-old son in this house.”

Telford said a recent car prowl in front of his neighbor’s house was the last straw for him.

“I see a head pop up in the back of the car,” Telford said. “So I ran inside, grab my flashlight, and I go out and I didn’t know if it was my neighbor’s friend or something. It’s this guy all dressed in black with a backpack getting out of the car and he tells me that he’s ‘sorry.’ And then he took off running and I chased him.”

Telford said he ran after the man for about a block until he pulled out a knife.

“And runs at me with the blade pointed out right at me,” Telford said. “And I’ve got my flashlight in one hand and my phone in the other hand because I’m on the phone with 911. And they’re telling me not to chase him. And I’m telling them, ‘I’m sick and tired of all this crime happening at all hours of the day, every day. And if I call the cops what are they going to do? Show up 3-4 hours after and get a statement from me?‘”

“Meanwhile, this guys gonna get away?” he said. “And that just emboldens them. It just seems like there’s no consequences, so people can continue to do this bad behavior. So I was like, ‘I’m not going to stop following him. I’m not. This is my home, this is my community.’ We are under siege.”

Telford said the chase became a pattern of him chasing the guy, the guy turning around and brandishing the knife, screaming and threatening, and even throwing gravel at him. But Telford didn’t stop.A neighbor heard the commotion and came out to help Telford until they ran right into a police cruiser.

Telford felt like he’d accomplished something … until he saw the same man two days later.

“I’m walking up to the Safeway in my neighborhood, I’m only probably six blocks from my home where I live with my son and I see (him) this guy who chased me with a knife on Sunday night,” Telford said, “[He’s] already out of jail despite the fact that he has a felony warrant for burglary and he chased me with a knife.”