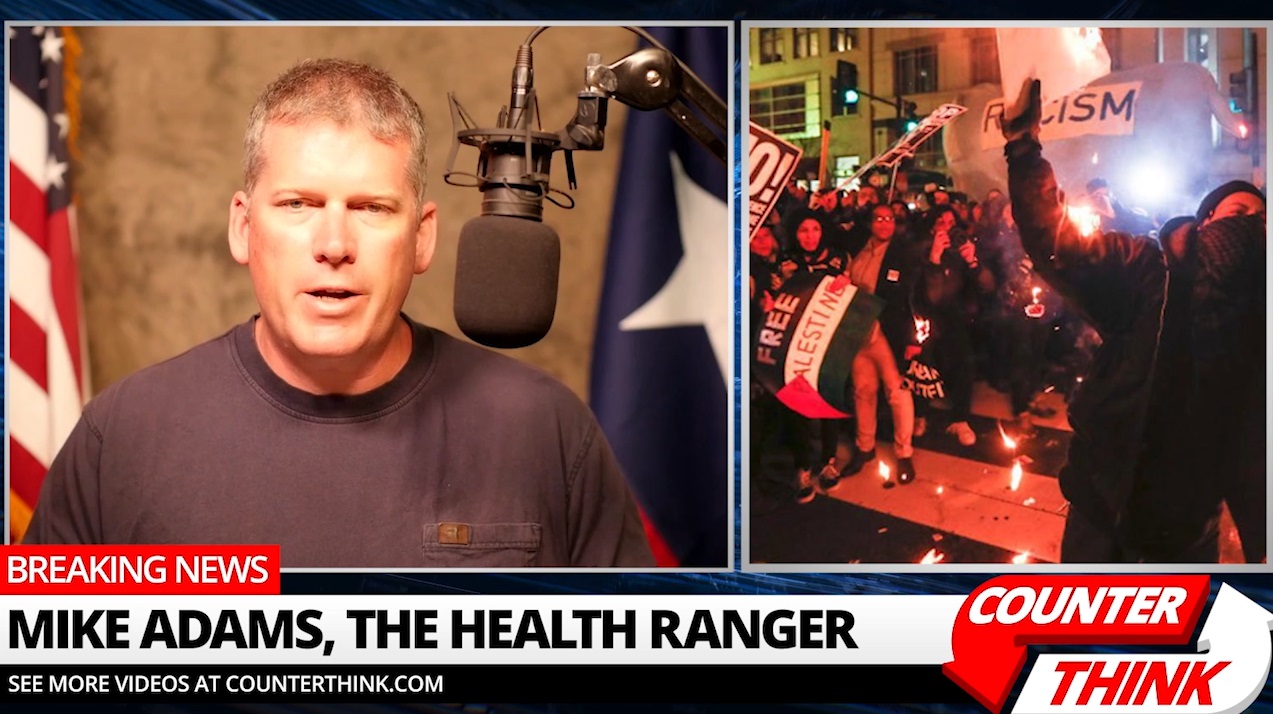 (Natural News) If you’ve managed to watch even some of the Democratic presidential debates that were held this week and last month, you may have been taken aback by the extreme Left-wing nature of many of the candidates’ proposals.

And if that’s your conclusion, you certainly aren’t the only one. In fact, seasoned political observers are increasingly finding leading Democrats adopting the Leftist/Marxist/socialism of the AOC faction of the party, not forcing them to adopt more centrist, moderate positions on issues.

Following Thursday’s Democratic debates, the second of two this week, seasoned pollster Frank Luntz, during an appearance on Fox News’ Laura Ingraham’s show, said he’s never seen anything like it from the Donkey Party before.

“I want to make this clear for the viewers. This is not a fight for the soul of the Democrat Party. That fight is over. And the hostility of these Democratic candidates, most of them, to corporate America, to CEOs, to those who have been successful, is significant,” he said.

“The language I’ve heard in the last 48 hours is language I’ve never heard from ANY mainstream Democrat… This is about changing the structure and the economy of the United States. And they’re determined to turn it upside down,” he continued.

That last observation — “They got the base of the Democratic Party absolutely behind them” — should scare the bejesus out of any American, regardless of political party, who still values freedom, liberty, and the founders’ vision of what America should be and was always supposed to be.

What is Luntz talking about? What are 2020 Democratic candidates proposing?

Democrats want to transform America into a massive socialist nightmare

— “Medicare for All,” a $32-$40-plus trillion boondoggle in which all healthcare will be managed and provided by the government. That means nearly 160 million people, by the latest estimate, who are currently covered by — and happy with — employer-provided health insurance would lose it. That’s right; a full-on, socialist, “Medicare-for-All” plan is complete government control of health care, so private insurance of all kinds, including employer-provided coverage, would go away. Extreme. (Related: What Democratic presidential contenders are REALLY proposing: Quadrillions in new spending and debt.)

— The Green New Deal, an ‘environmental justice’ scheme introduced by Rep. Alexandria Ocasio-Cortez (D-NY) and embraced by the leading 2020 Dems that would cost so much they had to develop a new numerical measurement — “quadrillion” — to project it. The National Sentinel reported:

The study by the Competitive Enterprise Institute found that radically transforming energy consumption in the United States would have devastating economic effects on all Americans, as well as the U.S. economy, the driver of the global economy.

As for the implementation costs for GND in states like Pennsylvania, the costs are eye-watering. CEI estimated, for example, that in Pennsylvania alone, costs would soar to $2 quadrillion — with a ‘Q’ — while in Florida, those costs would be $1.4 quadrillion.

— Free healthcare for illegal aliens, while Americans would, of course, still have to pay for theirs, one way or the other.

— A ‘universal minimum basic income’ of $1,000 per month, or far less than the poverty rate — but just enough to keep Americans hooked on government.

— Decriminalizing activity that is currently against the law, which would only lead to more lawlessness.

— Free college tuition for a sizable number of Americans, at a cost of trillions.

— Forgiving student loan debt, at a cost of more than $1 trillion.

— Free housing to anyone who says they can’t afford it.

Combine these schemes with their “anti-corporate, anti-CEO, and anti-success” of their policies, it’s no wonder Luntz is shocked.

In short, the ‘new’ Democrat Party wants to destroy America as founded and turn our country into a giant Venezuela.