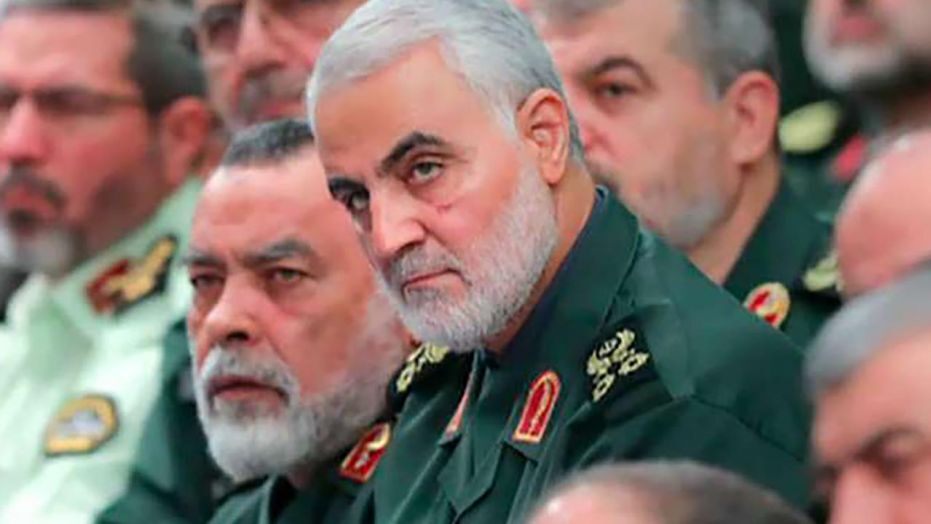 I just realized something: The Democratic Party’s official position on Trump’s drone strike is that Qassem Soleimani was one of those “sovereign citizen” idiots you so often see on YouTube.

Soleimani attacked an American embassy and torched it in an attempt to kill the people inside; he was also responsible for the deaths of more than 600 US troops. He was also a government official.

So there are only two options here:

Which in turn leave us with only two options:

Oh, you think that means Trump’s liberal/Democratic critics have painted themselves into a corner? Don’t make me laugh.

Never underestimate the power of schizophrenic thinking, as Dale Carnegie would say (if he was insane).

Here’s what Democrats are saying about Trump’s drone strike:

So if Iran didn’t sanction Soleimani’s attacks, Soleimani committed them of his own volition.

But Trump violated the Constitution and committed an act of war by killing Soleimani.

Doesn’t that mean Soleimani was a sovereign nation all by himself? Like one of those sovereign citizen types here in the US who manage to get tased, arrested, arraigned, charged with contempt of court and spend six months in jail after being pulled over because a taillight was out?

Maybe the drone strike worked because Soleimani got pulled over and spent an hour arguing with a traffic cop.