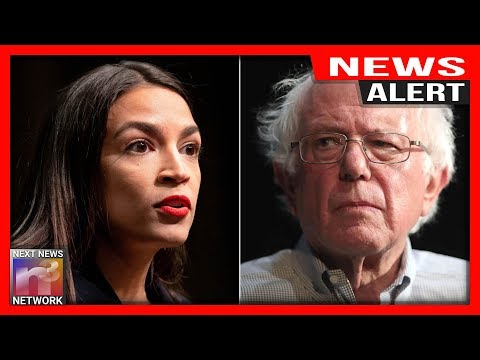 Dems are a little uptight over a TV commercial that will be showing on CNN during their debates.

Don’t worry Dems because no one watches CNN anyway. 🙂

This might be the most heartening video you will see all week.

The liberty-oriented Protect Freedom PAC will be running a “Stop Socialism” ad in New Hampshire during the Democratic primary debates airing on CNN on Tuesday and Wednesday.

“The ad shows stark imagery of the true history of socialism and draws parallels between the failed promises of the past and the promises of today’s self-described socialists, including Bernie Sanders and Alexandria Ocasio-Cortez, the PAC said in a press release about their new ad campaign.

The ad begins with historical footage of socialist dictators as the narrator says, “they came with big promises. Preying on those who felt downtrodden, forgotten, mistreated. Socialism offered a clear exchange — give us some of your freedoms and we’ll give you economic security — but every time, the exchange went bad.

The footage switches to black and white images of Senator Sanders and Rep. Ocasio-Cortez as it warns that we must “stop socialism, before it stops us.

“Socialism is a failed ideology based on false promises. It inevitably leads to a loss of freedom, and historically has led to misery, oppression, and mass state-sponsored murder. Protect Freedom PAC is committed to telling the truth about socialism,” Protect Freedom PAC spokesman Michael Biundo stated.

One has to wonder how this ad could have passed muster with CNN, even in a single state like New Hampshire.

Maybe CNN is trying to figure out how to keep the lights on. 🙂

Here are some recent pieces on Bernie and AOC: