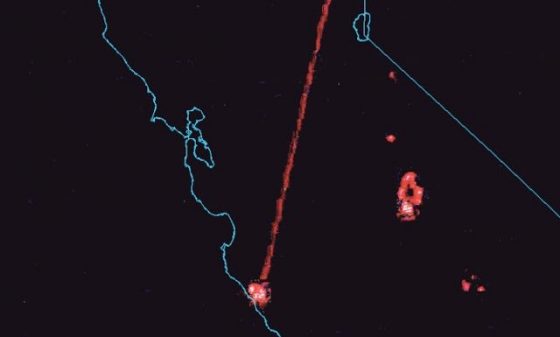 The Department of Defense has admitted that directed energy weapons are in use.  Defense Secretary Dr. Mark T. Esper said at the Air Force Association’s Virtual Air, Space & Cyber Conference that America’s air, space, and cyber warriors “will be at the forefront of tomorrow’s high-end fight.”

Tomorrow’s high-end fight? Is there a war coming we don’t know about? But that’s not the only thing he admitted. The Pentagon is going to ramp up their efforts to use whatever means necessary as weapons, using the largest defense budget in history to do it.

The military stood up U.S. Space Command a year ago, and Congress created the U.S. Space Force. The command is charged with operations and the USSF looks to man, train and equip the force. The new service has already submitted a budget and has released its first doctrine — Spacepower. -Defense.gov

“In this era of great power competition, we cannot take for granted the United States’ long-held advantages,” Esper said.

The last time an enemy force dropped a bomb on American troops was in the Korean War, according to Defense.gov. “China and Russia, seek to erode our longstanding dominance in airpower through long-range fires, anti-access/area-denial systems, and other asymmetric capabilities designed to counter our strengths,” he said. “Meanwhile, in space, Moscow and Beijing have turned a once peaceful arena into a warfighting domain.”

A directed-energy weapon was caught on a live stream a few days ago starting and even making worse those fires worse. After being caught on a United States live website, the energy beam was censored. Why would the U.S. censor that if Russia or China had been guilty?

Are Directed Energy Weapons Starting Fires In California and Oregon!?

Take the time to listen to Esper if you can.  He’s basically outlining a future dystopia filled with war and death on a massive scale using whatever technology they want no matter how “unconventional.” These are interesting times, folks. Pay attention and stay alert. This could be some kind of a psyop disused as an announcement, or it could be something much worse. It’s hard to say right now, but this video is an admission by the U.S. government that this kind of technology exists.