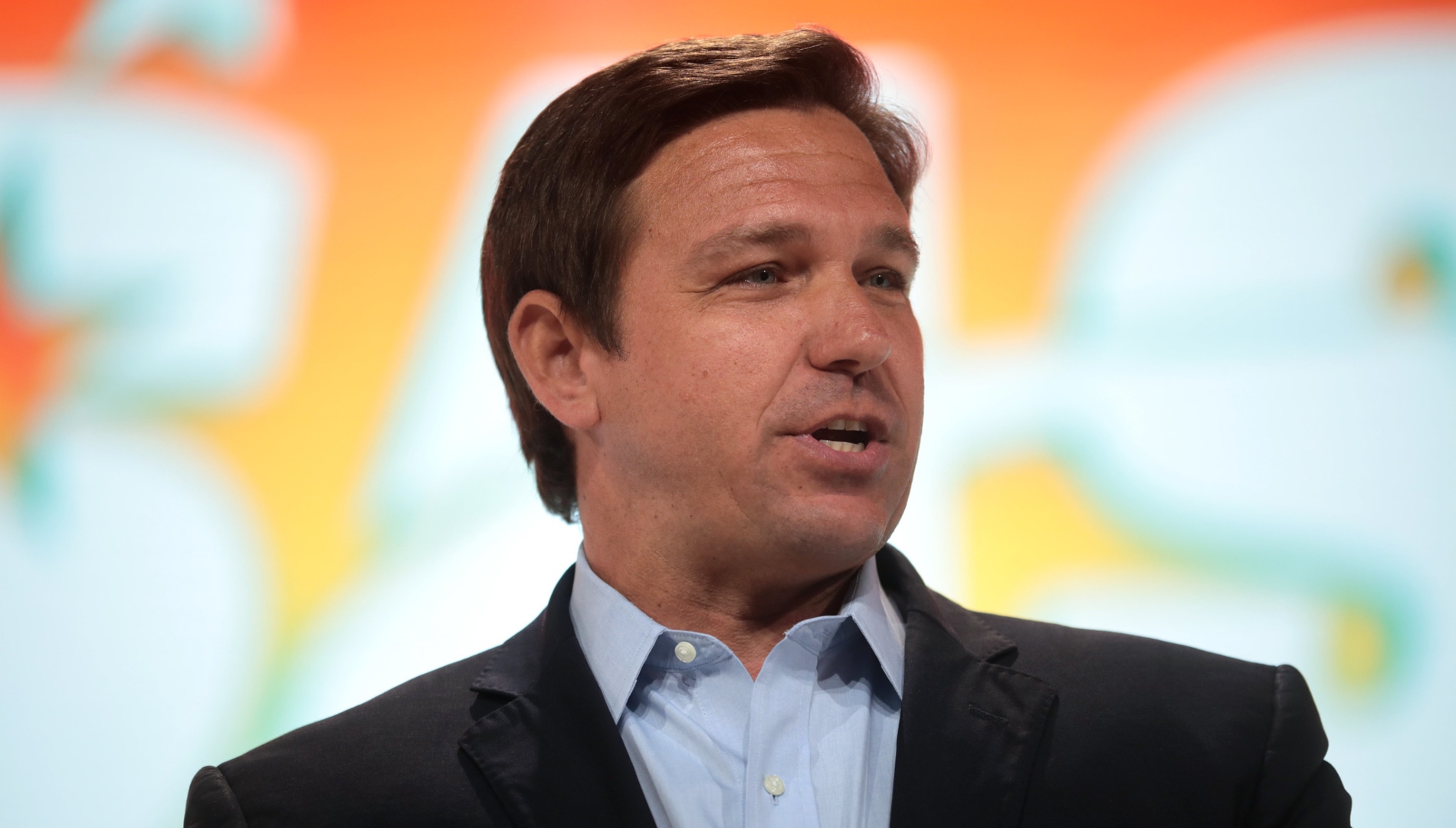 (Natural News) Speaking at a private gathering of the Republican Party of Florida (RPOF) over the weekend, Florida Gov. Ron DeSantis indicated plans to hold pharmaceutical giants Pfizer and Moderna accountable for making false claims about their respective covid “vaccines.”

With the help of Florida Surgeon General Joseph A. Ladapo, DeSantis says he plans “to hold these manufacturers accountable for this mRNA [shot] because they said there were no side effects and we know that there have been a lot.”

“We did a study in Florida and we saw an 86 percent increase in cardiac related activity in people ages 18 to 39 from mRNA shots and so we’re going to be doing some stuff to bring accountability there. (Related: DeSantis believes that children should not get jabbed for covid – but the shots, in his mind, are apparently just fine for adults.)

While the corporations behind vaccines administered under an Emergency Use Authorization (EUA) are shielded from legal liability for injuries and deaths, that immunity goes away in the event that vaccine products were fraudulently produced – which appears to be the case for both Pfizer and Moderna’s respective messenger RNA injections.

Brook Jackson, a whistleblower who worked with Ventavia Research Group, which conducted Pfizer’s phase III clinical trial in Texas, filed a lawsuit alleging that Pfizer is guilty of not only fraud but also abuse and protocol violations.

Former BlackRock manager Ed Dowd is compiling evidence as well that supports Jackson’s claims, as well as DeSantis’ pursuit of both Pfizer and Moderna for fraud. Ever since the launch of Operation Warp Speed, non-covid deaths that Dowd and many others believe are linked to the injections have skyrocketed among working-age American adults between the ages of 18 and 64.

Dowd made an appearance recently on “Ask Dr. Drew” in which he argued that the fully “vaccinated” employed population is experiencing much worse health right now compared to the general population.

About 100 million people in the United States work, and within this demographic the disability rate is about 25 percent higher than it is among the overall population of the country, Dowd stated.

“Something is going on with our workforce,” Dowd explained, lamenting the fact that the corporate-controlled media refuses to address what he says is a “huge problem.”

In Florida, covid injections can no longer be mandated as a condition of getting an education or working. DeSantis signed legislation in November 2021 prohibiting such mandates while many other states continue to enforce them.

“We wouldn’t let them mandate on you in Florida,” DeSantis said.

“And then what? They’re not allowed to sue or get any sort of recourse when this was something they wanted to do? So this is something that we’re going to lead on in Florida. We’ve always gotten ahead of these things and we’re going to continue to do that going forward.”

In the coming weeks, DeSantis says his administration will be making official announcement about the next steps he plans to take against Pfizer and Moderna. You can watch a video of his speech at AmGreatness.com.

“They must be held accountable,” wrote a commenter. “If they are not, then it will happen again.”

“The legal immunity for the ‘vaccine’ manufacturers is null and void when fraud is evident in getting them tested and approved,” responded another. “There is a lot of evidence of fraud here, which is why they wanted to keep the study documents out of the public domain for 75 years.”

More of the latest news about covid jabs can be found at Vaccines.news.