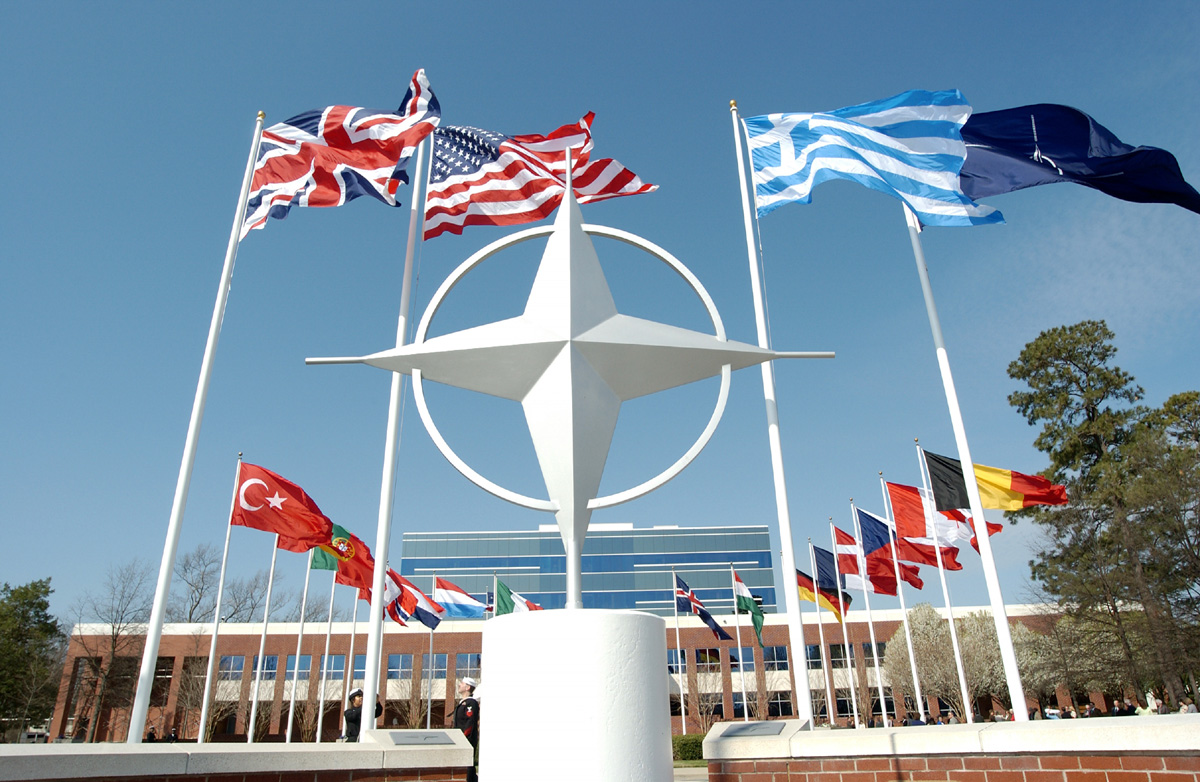 (Natural News) The small country of Lithuania, which is a NATO and European Union member, has just banned the transit of Russian goods to Moscow’s enclave of Kaliningrad, in what some believe could be the spark igniting World War III or, at a minimum, another destructive war on the continent.

The enclave is situated between Poland on the west and Lithuania on the east; it is home to around a half-million Russian citizens and also the Russian Navy’s Baltic Sea fleet, so needless to say, it’s a vital piece of Russian soil that President Vladimir Putin is not simply going to abandon. What’s more, even as Russian Army morale is flagging as the war in Ukraine drags on, Lithuania’s move is likely to spur nationalist fervor throughout Russia and reinvigorate the Russian will to fight.

Lithuania’s government says it is simply following the EU’s sanctions regime against Moscow, but it is a decision that is likely going to trigger some form of response from Putin.

Reuters goes on to describe the scope of the sanctions and Russia’s responses thus far:

The EU sanctions list notably includes coal, metals, construction materials and advanced technology, and Alikhanov said the ban would cover around 50% of the items that Kaliningrad imports.

Its immediate start was confirmed by the cargo arm of Lithuania’s state railways service in a letter to clients following “clarification” from the European Commission on the mechanism for applying the sanctions.

Urging citizens not to resort to panic buying, Alikhanov said two vessels were already ferrying goods between Kaliningrad and Saint Petersburg, and seven more would be in service by the end of the year.

Larry Johnson, who blogs at A Son Of The New American Revolution, writes that the decision by Lithuania is mindless and fraught with risk.

“Lithuania claims it is simply abiding by the sanctions imposed by the European Union. After all, Lithuania is a member of the European Union and NATO. But that is the point. This is a deliberate provocation. It is laying economic siege to a vital interest of Russia. While there is no immediate danger to the Russian population of Kaliningrad, this is a flash point that could lead to an actual war as opposed to a special military operation,” he noted.

“War on the other hand is terrifying. If Russia opts for a war footing, the restraint that characterized its activities in Ukraine will be replaced by a full on attack on key military installations and assets in the region as well as the destruction of the communications, electrical, transportation and fuel resources of the adversary,” he continued.

“This probably includes taking out critical satellite communications and intelligence collection systems of the United States and Europe,” he added.

Johnson went on to note that immediately after World War II, in 1945, the then-Soviet Union, which centered around Russia, was given control of the Kaliningrad enclave, formerly known as Königsberg, under terms of the Potsdam Agreement, then backed by both the United States and Great Britain.\

“The Russian people paid blood for this land in 1945 and are not going to relinquish it in the face of bullying or threats from the West. If you are going to poke a angry bear with a stick, you better be damn sure that bear is locked up and can’t get you. Russia sure as hell is not secure in a cage,” Johnson continued.

The U.S.-led NATO alliance appears to be doing all it can to provoke Russia into a war, which will lead to hundreds of thousands more deaths — or tens of millions if Putin responds with nuclear weapons.