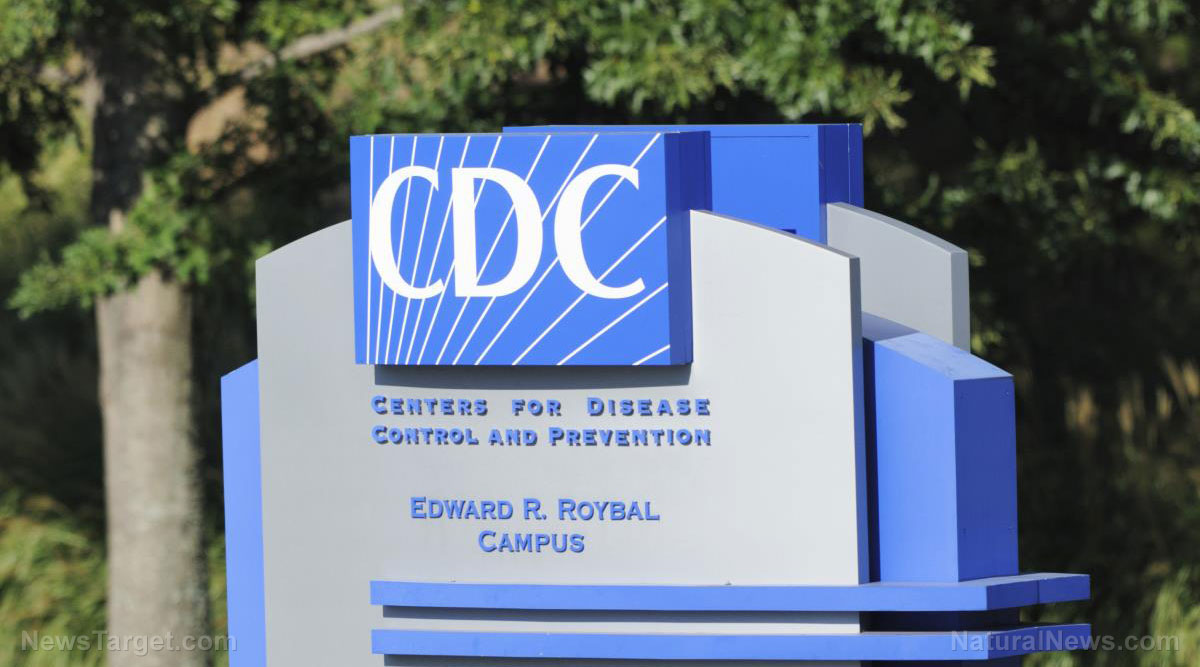 (Natural News) A trailer-full of nearly one hundred wild monkeys CRASHED on its route to an unidentified Centers for Disease Control (CDC) lab in the Midwest. Three of the monkeys broke free from their cages on Route 54, close to I-80 in Danville, Pennsylvania. The monkeys came in close contact with some unidentified motorists who stopped at the scene of the crash. The driver of the truck hit a dump truck, but he was not harmed. After the accident, he was in a panic and acted suspiciously. This is according to an eyewitness report from Michelle Fallon, a woman who arrived at the scene of the crash.

She said the driver was more concerned that the details of the incident would leak to the press. When the driver was confronted by a local Press-Enterprise reporter, he allegedly put his hand in front of the camera. The driver is identified as Cody M. Brooks, a thirty-one-year-old male from Keystone Heights, Florida. His passenger, Daniel G. Adkins of Florahome, FL, was injured and transported to the Geisinger Medical Center.

Michelle Fallon said the driver “was very, very upset.” When she checked on him immediately after the crash, he said he was carrying “cats.” When she looked inside the trailer, she saw monkeys. “He was in a panic,” and didn’t want cameras at the scene, she iterated. Why did the driver lie? What did the driver want to hide? Were the escaping monkeys carrying disease? Why wasn’t the trailer properly marked, warning about its potential bio-hazardous contents? The driver has since been charged.

Woman who came in contact with “escaping monkeys” gets quarantined, comes down with pink-eye and a cough

Three escaped monkeys were tracked down in the woods and immediately euthanized. The woman who gave eyewitness testimony was also in the vicinity of the three “escaping monkeys.” One of the monkeys reportedly “hissed” at her. She was eventually approached by a representative for the CDC. The representative told her that the CDC and the Pennsylvania Department of Health would be in touch with her. The CDC advised her to watch for symptoms and alert her doctor if she came down ill with certain symptoms. Now, she is reportedly sick with cold-like symptoms, a cough and pink-eye. When she visited the Geisinger Medical Center ER, she was given four rabies shots and a 14-day course of Valacyclovir — an antiviral drug that treats cold sores, chickenpox and shingles. She is being monitored closely.

“This has been a nightmare,” she said. “I had no idea doing a good deed like this could get me a rabies shot and put me in this situation.”

Mrs. Fallon received a letter from the CDC stating that the monkeys were imported earlier that day from Mauritius, an island off the coast of Africa. The remaining monkeys that were not euthanized are also in quarantine and are being monitored for disease. The USDA is currently investigating the euthanizing of the three monkeys, per a request from the group, People for the Ethical Treatment of Animals.

The CDC warned that the nonhuman primates (NHPs) can carry many diseases and must be handled with the proper personal protection equipment, including NIOSH-approved N95 respirators, face shields and eye protection. Because Mrs. Fallon was within five feet of the NHPs, she was put in a 31-day quarantine period, where she will be monitored for symptoms including fever, fatigue, cough, diarrhea and vomiting.

Mrs. Fallon reported that there were other motorists who stopped at the scene and were in close contact with the monkeys. The identities and whereabouts of these people is unknown, and the police are currently trying to track them down. Could this incident be the CDC’s cover story for releasing the next bioweapon? Was a new virus strain released in Pennsylvania? This story is developing. Stay tuned.