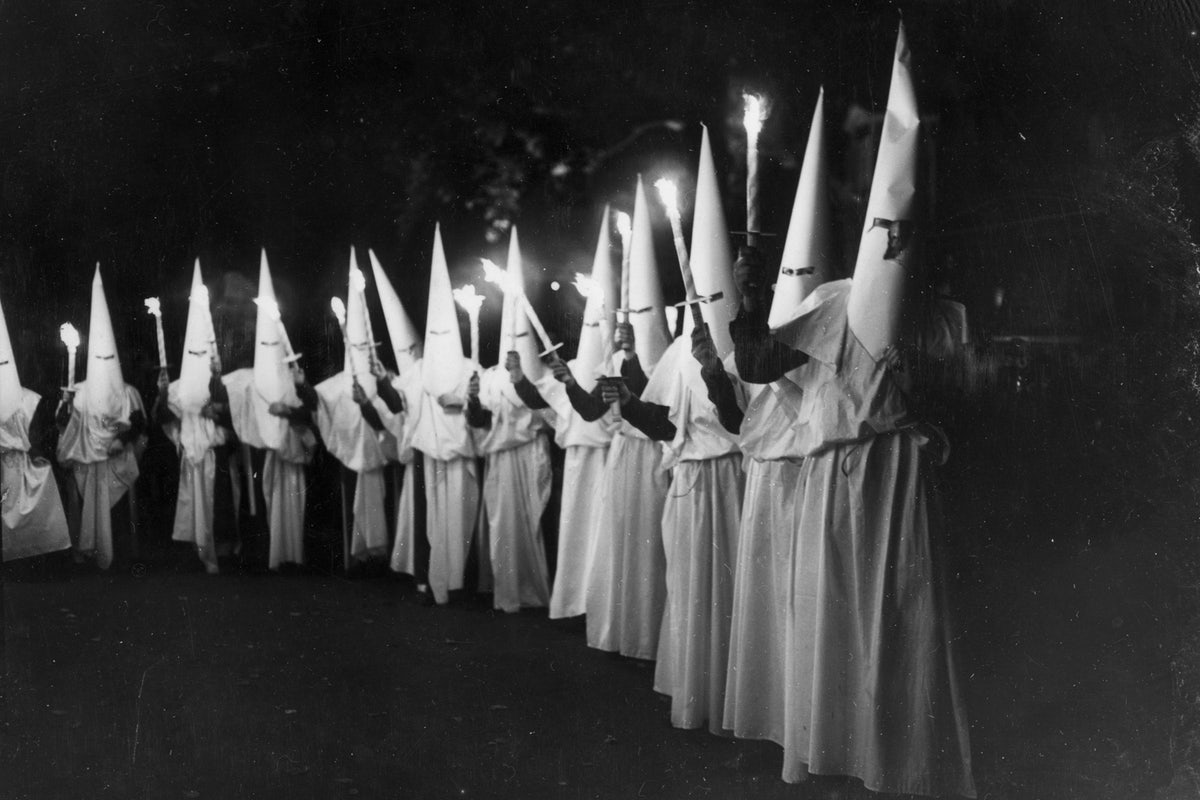 (Natural News) For all of its existence, the American Democrat Party has stood for distinctly anti-American principles and values, but thanks to a fully co-opted “mainstream media” that serves as the party’s propaganda division, far too many citizens don’t know that.

For instance, they don’t know that the Democrat Party, only recently, “embraced” minorities, seemed to embrace true “equality,” and began vocalizing support for civil rights – all positions the party vehemently and consciously opposed for more than 200 years.

In a video she narrated for PragerU Swain, who is black, begins:

When you think about racial equality and civil rights, which political party comes to mind – the Republicans or the Democrats? Most people would probably say the Democrats. But this answer is incorrect. Since its founding in 1829, the Democratic Party has fought against every major civil rights initiative and has a long history of discrimination.

Swain’s report is particularly relevant in today’s political environment as the far Left, which is taking over the Democrat Party, seeks to not only hide the party’s history but brand the GOP as the party of racists, bigots, homophobes, and authoritarians – led by POTUS Donald Trump, whose own very public history is one of racial equality and harmony, not of bigotry and hate. (Related: Once upon a time, race-baiter Jesse Jackson praised Donald Trump for ‘commitment’ to diversity.)

“In contrast, the Republican Party was founded in 1854 as an anti-slavery party. It’s mission was to stop the spread of slavery into the new Western territories with the aim of abolishing it entirely,” she said.

Democrats: Now the party of re-enslaving blacks and minorities

Swain noted that early Republican efforts to stop the spread of slavery was actually thwarted by the U.S. Supreme Court via Dred Scott v Sandford. Scott was a slave who had resided in a free state and territory where the institution was prohibited. But the court, in a 7-2 decision, ruled he could not claim his freedom because slaves were property and could never be citizens under current provisions of law. In addition, the court ruled the Missouri Compromise – which declared all territories West of the state and north of latitude 36 degrees, 30’, unconstitutional.

The Vanderbilt professor noted that all seven justices who voted against Scott were Democrats, and that the two dissenting justices were Republicans.

The Civil War, at a cost of more than 700,000 American lives, resolved the issue of slavery; the Union commander-in-chief who led the successful war effort was the first GOP president, Abraham Lincoln; he was assassinated shortly after the Confederate surrender by John Wilkes Booth, a Democrat.

His successor, Andrew Johnson, a Democrat, opposed Lincoln’s plan to reintegrate former slaves into the South and the rest of the country. Johnson and his Democrats also opposed the 13th, 14th, and 15th Amendments to the Constitution, which outlawed slavery, gave blacks citizenship, and allowed them to vote.

“All three passed only because of universal Republican support,” Swain noted.

Fast-forward to the 1960s. After keeping blacks enslaved, keeping them from becoming citizens, and keeping them from voting all failed, “Democrats came up with another strategy: If black people are going to vote, they might as well be voting for Democrats,” Swain noted.

Swain went onto note that since then, Democratic policies have essentially re-enslaved a majority of blacks – into government dependency, welfare, and cycles of violence, cramming them into slums and ghettos with poor schools and no hope or opportunities.