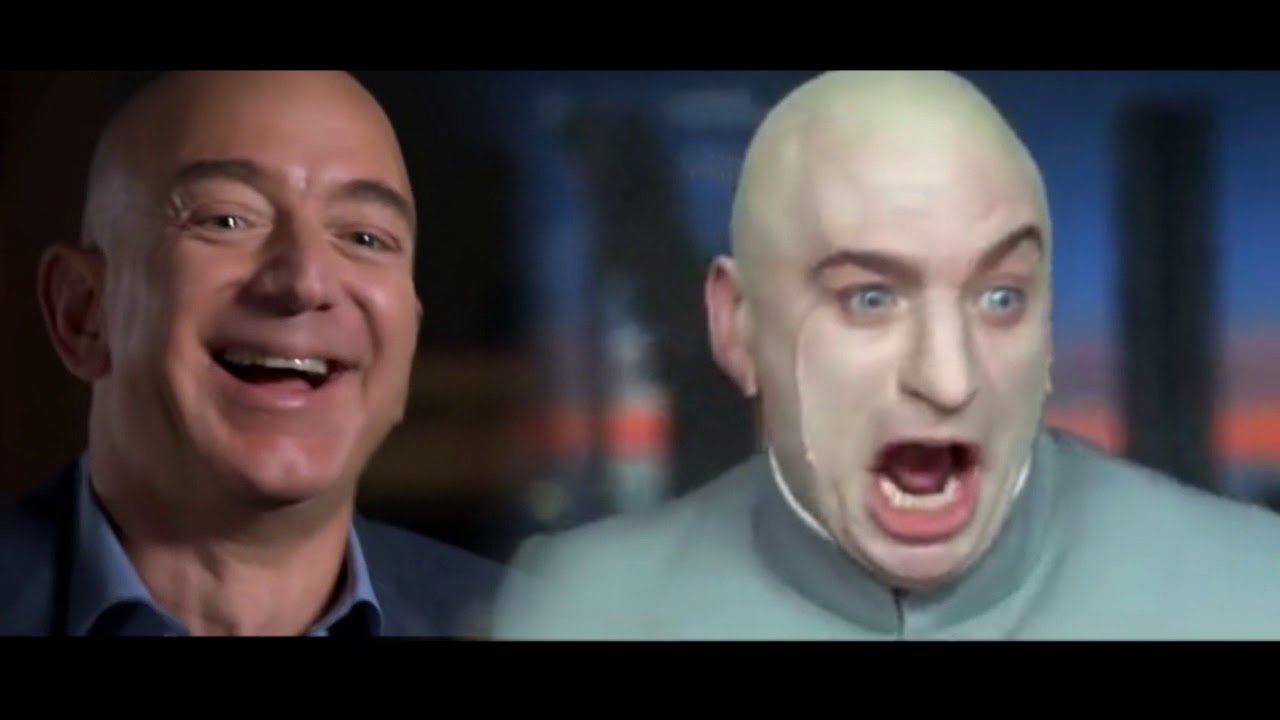 Oracle is accusing Amazon of foul play in an attempt to win a government defense contract worth $10 billion.

According to The Intercept, “IN A FEDERAL lawsuit, the tech giant Oracle has provided new details to support its accusation that Amazon secretly negotiated a job offer with a then-Department of Defense official who helped shape the procurement process for a massive federal contract for which Amazon was a key bidder.

Amazon Web Services and Microsoft are now the two finalists to win the highly contested $10 billion contract for what is known as the Joint Enterprise Defense Infrastructure, or JEDI. The deal, one of the largest federal contracts in U.S. history, would pay one company to provide cloud computing services in support of Defense Department operations around the world.

But the contract has been hotly contested since the department began soliciting proposals last year. Two of Amazon’s competitors, IBM and Oracle, filed complaints with the Government Accountability Office saying that the winner-take-all process unfairly favored Amazon, which is seen as an industry leader in cloud computing. When its claim was rejected, Oracle sued the government in the U.S. Court of Federal Claims.”

So what’s the truth here?

Are Oracle and IBM hating the taste of sour grapes?

Maybe, but how are they going to compete with new world order tools like Bill Gates and Jeff Bezos?

The Guardian article continues, “Since the court battle began in 2018, Oracle has aggressively lodged conflict-of-interest accusations involving a former DOD official named Deap Ubhi, who left the department in 2017 to take a job at Amazon. In a court motion filed on Friday, Oracle alleged that while Ubhi worked on the preliminary research for the JEDI program in the late summer and fall of 2017, he was also engaged in a secret job negotiation with Amazon for months, complete with salary discussions, offers of signing bonuses, and lucrative stock options.

The motion further alleges that Ubhi did not recuse himself from the JEDI program until weeks after verbally accepting a job offer from Amazon and that he continued to receive information about Amazon’s competitors and participate in meetings about technical requirements, despite a government regulation that forbids such conflicts of interest.”

The Washington Post reported on the Ubhi/Amazon connection back in December:

A Silicon Valley start-up founder helped guide the U.S. military’s cloud computing efforts as a Pentagon employee for more than a year, even though he had previously worked for Amazon’s cloud computing division, widely seen as a front-runner for a pending $10 billion cloud contract coveted by four of America’s biggest technology companies, computing giant Oracle alleged in a recent lawsuit.

Oracle alleged in the suit that the start-up founder, a man named Deap Ubhi, had been engaged in business discussions with Amazon while he was still employed at the Pentagon. He left the government late last year and rejoined Amazon.

The possibility that Ubhi was biased toward Amazon as he helped plan high-stakes military procurements has put him at the center of a protracted legal battle involving the Defense Department, Amazon and Oracle. According to court documents he had been engaged in early planning and market research for what is known as the Joint Enterprise Defense Infrastructure, or “JEDI,” which is designed as a departmentwide cloud computing infrastructure for the U.S. military. Oracle, the Redwood, Calif.-based software giant, has filed a lawsuit to block the contract award pending further investigation, arguing Ubhi’s involvement has skewed the process in Amazon’s favor. (Amazon founder Jeffrey P. Bezos also owns The Washington Post.)

Oh yeah, Bezos owns WaPo. That makes him very valuable to the federal government, since he controls a very important propaganda channel.

None of us will be shocked if/when Amazon wins this contract. It must be nice to own your own newspaper that can make sure the story is told the way you want it to be told, Dr. Evil…

The entire system is rigged and if Amazon doesn’t win this contract it will only be because Globalist Bill Gates is willing to play dirtier than Bezos. Gates’ Microsoft is also a very important government propaganda piece.

So I guess we will find out which is more important.

If you don’t believe this entire process will be about backdoor deals and dirty politics, then you simply aren’t paying attention.

Wake Up America and may the biggest sleazeball win.