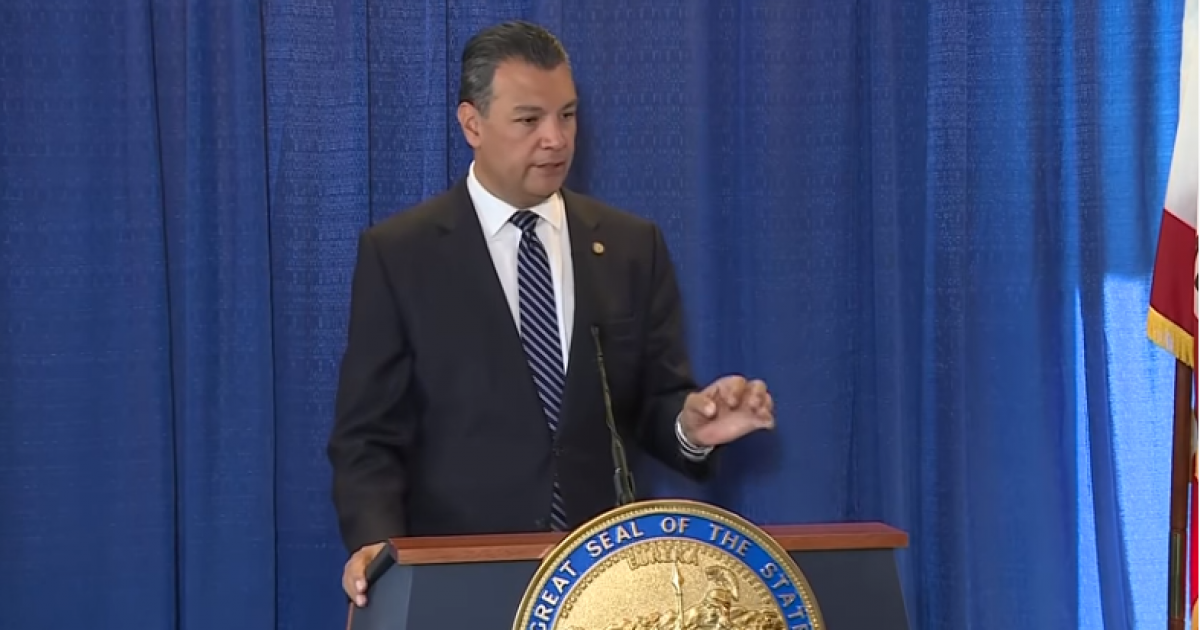 The California primary will no longer allow “no party preference” voters to press that button for Republicans in the Presidential Primary next year. (Washington Times). That’s 5.6 million voters.

The California Secretary of State’s Office announced Monday that three parties will have primaries open to those who listed their political affiliation as “no party preference:” the Democratic Party, the Libertarian Party and the American Independent Party.

The Republican Party, the Green Party and the Peace and Freedom Party require voters to be registered with their party in order to vote in their primaries. They do not allow so-called cross-over voting.

“As we enter the fifth election cycle under the ‘Top Two Primary’ system, California voters have become increasingly accustomed to voting for the candidates of their choice regardless of political party preference,” Secretary of State Alex Padilla said in prepared remarks. “The presidential primary, however, remains the exception. Voters registered as ‘no party preference’ have the option of requesting a ballot that includes presidential candidates of a political party that allows ‘cross-over’ voting.”

Translation: If you are listed as “no party preference” you’ll get a card asking you to choose which party ballot to vote for- but it won’t be Republican. You get to choose only from the three parties that take independents. You will not be able to choose Republican, Green or the Peace and Freedom Party.

In most primary states, the primary elections only involve those who are registered in a specific party. “Cross-over” voting is not allowed. It’s the way parties narrow down their candidates.

In the California free-for-all primary voting system, voters up until now have been able to vote for whomever they want regardless of party because all ballots are the same. But the Presidential primary is different- only three parties will still be cross-over friendly.

And that troublesome Calif state law attempting to keep President Trump off the ballot entirely was blocked by a Federal judge, but has yet to be handled by the Supreme Court. So whether or not he will be on the California ballot is still up in the air.

The Calif primary is set for March 3. Mail-in voting begins on Feb 3, and the deadline for ballots to reach Sacramento is March 6.

More From the Land of Fruits and Nuts…