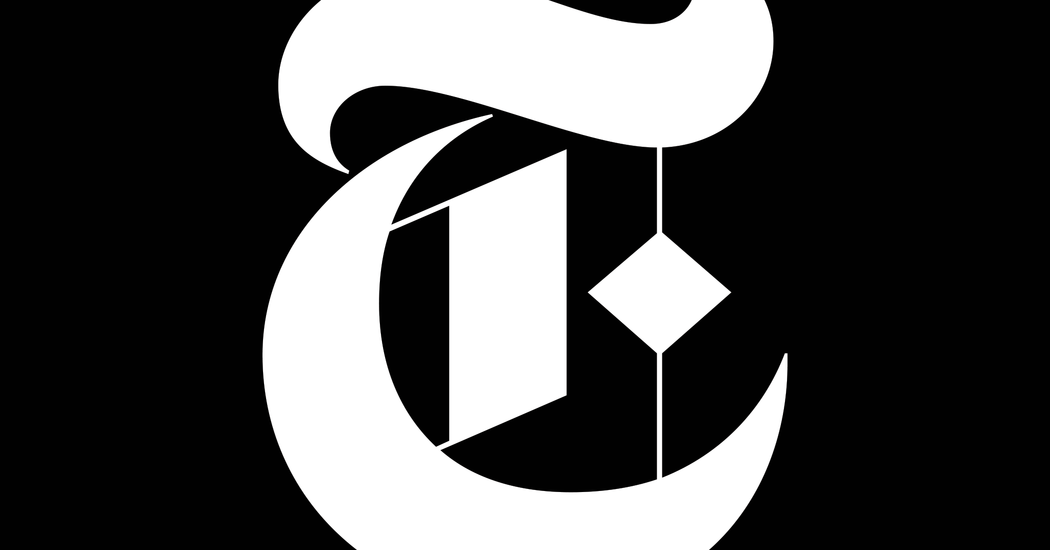 My how the masses have forgotten.

The New York Times was up close and personal with the happenings of September 11, 2001 and yet they continue pushing THE NEW LEFTIST “HUG A MUSLIM TERRORIST” AGENDA.

There is something almost magical about New York as summer turns to fall. The changing of the seasons brings a spirit of renewal. People hurry to school and work, propelled by dreams and ambitions. The leaves shift from green to orange. But this beauty is transient. In the evening, when I go on my walks, I look at the two blue lights beaming into the heavens from just south of the old World Trade Center and I try to hold my gaze there. I never last long.

When the Sept. 11 attacks happened, I was an 11-year-old Muslim boy suddenly confused about the world and unsure of my place in it.

I heard the news while I was on the basketball court at recess at my school. A white classmate rushed up to me. He said terrorists had hijacked airplanes and used them to bring down the twin towers. He said America was under attack, that the border was sealed. He said there were more planes in the sky.

Despite my general ignorance — I did not know what the words “hijacking” or “terrorist” meant — I still realized that this major attack had something to do with my people.

When I got home from school, I had questions for my parents: Why had this happened? Why were people looking at us differently? And did this mean that we were also bad people because we prayed to the same God as the attackers? Questions that no parent could adequately answer.

Close to three thousand people were killed that day. For those who lived through it as children, the carnage was inexplicable. The images from the attacks ran in a loop on our television screen, each new repetition hitting harder than the last. Language had always separated me from my parents, but in this horrific instance, their wordless terror was enough to tell me all I needed to know.

As an 11-year-old boy Omer Aziz (the author) may well have been a confused child who was trying to figure out the world around him.

But shame on The New York Times for trying to politicize a day that sent 3000 New Yorkers to early graves just 18 years ago.

This is political and it is disgusting.

What else would you expect from liberal New York?

The New York Times no longer stands for any kind of real integrity or real journalism.

As a young man I can remember a day when I felt that The New York Times stood for integrity.

I no longer believe that.

And if Omer Aziz can not see that there was good reason for the way people felt when he was 11, then I’d have to say that his growth curve has been stunted by all of the leftist crap he reads in The New York Times.

Honestly, I wonder if Omer Aziz is even a real person.

Did NYT get one of their staff writers to craft this story to pull on people’s heart strings?

If you say “no” then you aren’t very familiar with the workings of the current liberal dominant media.

I certainly would not put it past them.

A cross-town rival, The New York Post, was a bit more respectful on 9/11:

The son of a woman killed on 9/11 slammed Rep. Ilhan Omar at Wednesday’s memorial service for being insensitive to victims’ families when she gave a speech saying, “Some people did something” to describe the terror attacks.

Wearing a shirt with the Muslim Minnesota congresswoman’s infamous words emblazoned on it, Nicholas Haros Jr. paused from reading the names of the dead at the televised Ground Zero service to lambaste Omar.

“Madam, objectively speaking, we know who and what was done. There is no uncertainty about that. Why your confusion?” Haros Jr. (inset) said.

“On that day, 19 Islamic terrorist members of al Qaeda killed over 3,000 people and caused billions of dollars of economic damage. Is that clear?”

Ilhan Omar is clearly an enemy of America.

Ilhan Omar has somehow forgotten that this country accepted countless Somali-Muslims into this country to give them a chance to experience freedom and a new way of life.

Luckily for Omar, thousands of those Somali-Americans live in her district.

This woman can say what she wants, because she does not reflect a majority opinion.

She is just trying to look good to her constituents.