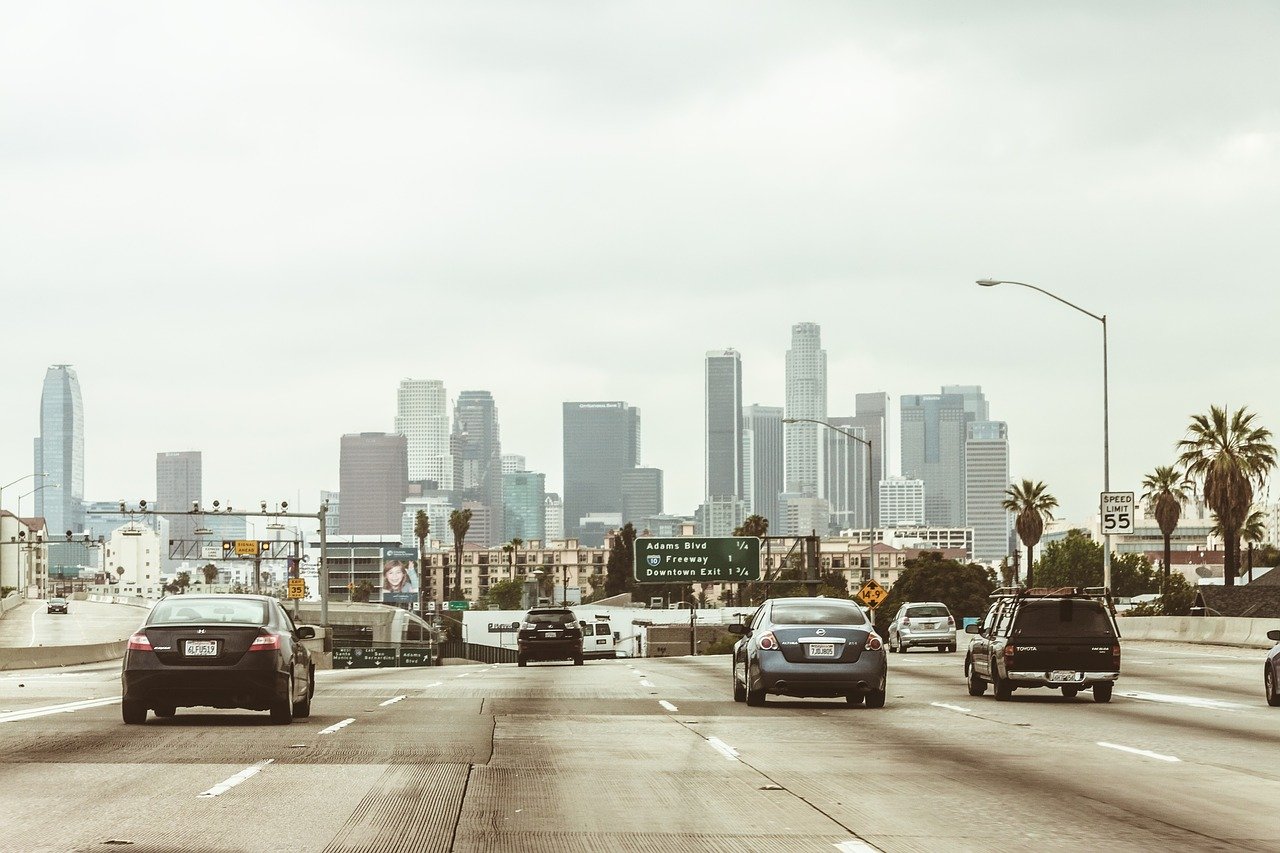 The great tragedy that we just witnessed in Florida has shocked the entire nation, and it should be a major wake up call for all of us. Our nation really is literally falling apart right in front of our eyes. Just a few short months ago, at least 151 people died during a catastrophic failure of the power grid in Texas. Thousands of water pipes burst, and billions of dollars worth of damage was done. But most people that don’t live in Texas soon forgot all about that, and now we have another spectacular example of the rapid deterioration of the once beautiful cities that previous generations handed down to us. According to the latest report that I have seen, nearly 100 people are still missing, and officials say that they are hearing “sounds like banging” coming from the wreckage…

Miami-Dade fire officials said rescuers have heard “what sounds like banging” from within the rubble, but not voices, as they continue to search for survivors of the Champlain Towers South collapse.

Thirty-seven people have been pulled from the structure so far, and the portions of the building that did not collapse have been evacuated. At least 99 people remain unaccounted for.

Hopefully anyone that is still alive underneath all of that rubble will soon be rescued.

What makes this tragedy much worse is that it could have been prevented.

According to USA Today, a study that was conducted last year discovered that this particular building had been “sinking at an alarming rate” since the 90s…

A Florida high rise that collapsed early Thursday was determined to be unstable a year ago, according to a researcher at Florida International University.

The building, which was constructed in 1981, has been sinking at an alarming rate since the 1990s, according to a 2020 study conducted by Shimon Wdowinski, a professor in the Department of Earth and Environment.

So they knew that this was probably going to happen, and they did nothing to stop it.

They also know that our entire economy is heading for a massive implosion, and they aren’t doing anything to stop that from happening either.

I have been writing about America’s crumbling infrastructure for many years, and now we have gotten to a point where horrible “accidents” are occurring all around us on a regular basis.

Prior to the tragedy in Florida, the sudden collapse of a bridge in Washington D.C. was making headlines all over the nation…

SIX people have been injured after a bridge in Washington DC collapsed, reports say.

Shocking pictures show that the Kenilworth bridge caved in over a highway, halting dozens of cars.

Five people were rushed to hospital and six people in total were hurt, cops said during an afternoon press conference.

If you are not familiar with that disaster, you can see footage of the aftermath right here.

None of this should be a surprise to any of us. The ASCE has been sounding the alarm about America’s crumbling infrastructure for a very long time, but very few have been listening. To me, these numbers are simply astounding…

The topic of improving our national infrastructure is once again front and center in Washington. For years, the American Society of Civil Engineers (ASCE) has been urging policymakers to reinvest in things like waterways, bridges, energy grids, and roads. In fact, ASCE reports that 43% of America’s public roadways are in poor or mediocre condition, more than 230,000 U.S. bridges require repair and preservation work, and there is a water main break every two minutes, causing an estimated six billion gallons of treated water to be lost each day.

So now the Biden administration wants to make a big effort to patch up some of our decaying infrastructure.

That is a noble goal, but instead of using existing funds the Biden administration is proposing an enormous amount of new spending…

According to the White House, the price tag comes in at $1.2 trillion over eight years, with more than $500 billion in new spending. How the measure would be paid for was a central point in negotiations, with Republicans opposed to undoing any of the 2017 tax cuts.

We can’t do this.

Our politicians have already borrowed and spent trillions and trillions of dollars that we did not have over the course of the past year, and this has created very painful inflation throughout our economy.

Stealing hundreds of billions more dollars from future generations may seem like a good short-term solution, but it just makes our long-term financial problems even worse.

I am all for fixing up our infrastructure, but existing funds that are already being greatly wasted elsewhere should be diverted for that purpose.

But that isn’t going to happen. Our politicians are absolutely addicted to spending money, and after this “infrastructure package” gets passed I am sure that they will soon come up with even more ways to flush our future down the toilet.

During the past year, our politicians have been on the biggest spending binge in American history by a very wide margin, but most Americans don’t seem to care.

And the Federal Reserve has been committing economic suicide by pumping trillions upon trillions of fresh dollars into the financial system, but most Americans don’t seem to care about that either.

Our entire society is absolutely addicted to immediate gratification, and so the vast majority of the population wants our leaders to do whatever is necessary to make life better right now.

Meanwhile, the long-term outlook for our nation just gets bleaker and bleaker.

The whole system is crumbling all around us, but very few people are concerned enough to try to save it.