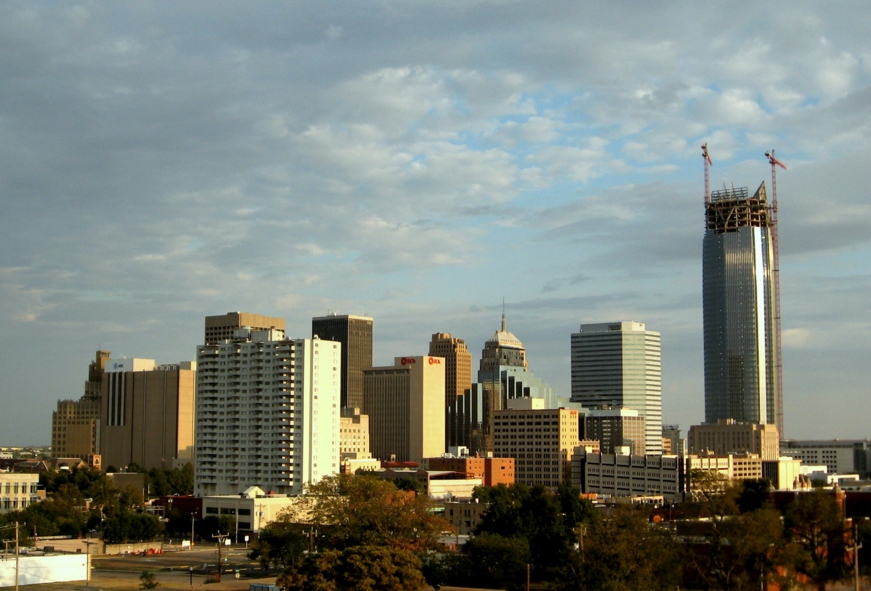 (Natural News) A Noble Lie: the Bombing of Oklahoma City revisits the historic false flag bombing of Oklahoma City in 1995. Throughout history, nefarious factions working within U.S. intelligence agencies have conspired to carry out unethical operations. A Noble Lie refers to the propping up of a myth in order to “maintain social harmony” to ultimately keep the elite in their present position of power and trust. This is exactly what happened in 1995 after the Oklahoma City bombing. The mainstream media reports quickly fell in line with a narrative that contradicted several eye-witness accounts of the bombing.

Trust in authority is rapidly dying; more people are questioning the official story than ever before

Today, trust in authority is at an all-time low. With the sudden “suicide” of high-profile pedophile Jeffrey Epstein, it is now apparent that precarious forces are at work in all levels of media, government, and corporate culture. Distrust in former President Bill Clinton is at an all-time low, too, due to his connections to this sadistic child-sex trafficker. Flight records show that Clinton traveled with Epstein on his infamous sex trafficking jet, the Lolita Express. Clinton took at least twenty-six trips to his private island, where multiple victims have come forward telling about the sexual abuses that went on there.

If pedophiles are just now being exposed after all these years of hiding behind positions of power and influence, then what great evil were these decadent types of people getting away with throughout history? The Oklahoma City Bombing of 1995 is fraught with eyewitness testimony and insider leaks about a corrupt FBI that plotted destruction and knew about the bombing before it occurred. This nefarious faction within the highest level of government would go on to intimidate those who questioned the official narrative. They would try and silence critics, as they continued to try and do away with the Second Amendment.

The “domestic” terrorist attack was carried out on the Alfred P. Murrah Federal Building in Oklahoma City, Oklahoma and took the lives of 168 while injuring more than 680 others. Even though the building contained an office for the Bureau of Tobacco and Firearms (ATF), no agents were harmed in the bombing. Agents were conveniently not located anywhere near the bombing. According to several sources, federal agencies had advance knowledge of the bombing before it ever occurred. In fact, eye witness testimonies confirmed that the Oklahoma City bomb squad was conducting a search two hours before the attack.

Bill Clinton’s Department of Justice was called upon to stop any broadcast that revealed that the government had prior knowledge of the bombing. Photo evidence of the bombing was blocked from a grand jury. After day one, all the mainstream media outlets started getting rid of journalists who questioned the official story, and the mainstream media reports started sounding the same. Federal agents stopped giving interviews and Oklahoma City law enforcement that dared asked questions were told to stop asking questions or they could “end up dead.”

Revisit history of the Oklahoma City bombing and more controversial events at:

More on The Clintons: