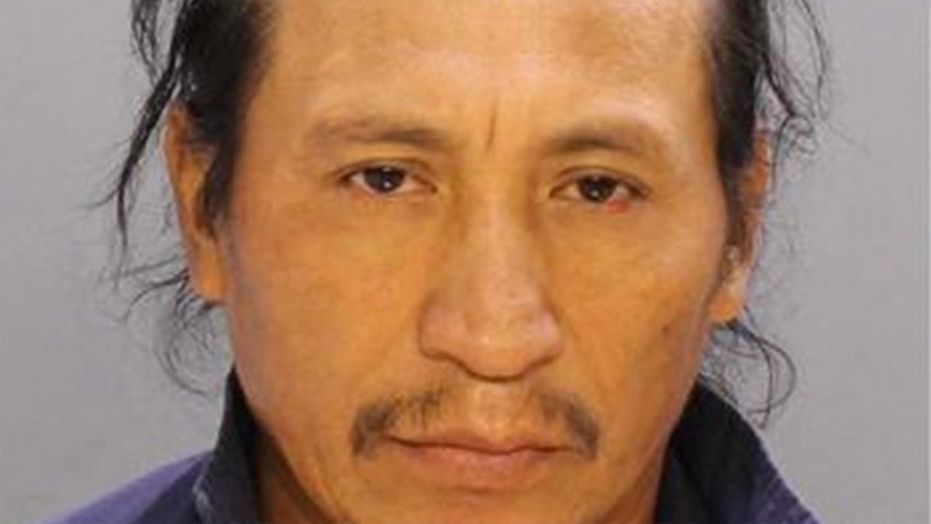 The sanctuary-loving mayor of Philadelphia, demorat Jim Kenney, should be charged as an accomplice to this crime.

Philadelphia, PA – U.S. Attorney William M. McSwain announced that Juan Ramon Vasquez, a citizen of Honduras, pleaded guilty today to illegal reentry after deportation. In May 2009, the defendant was deported from the United States. Thereafter, in March 2014, the defendant was found back in the United States by U.S. Department of Homeland Security’s Immigration and Customs Enforcement (“ICE”) officers. At that time, Vasquez was in the custody of the Philadelphia Department of Prisons.

The City of Philadelphia thereafter chose not to comply with a detainer lodged by ICE for the defendant, who was instead released from custody by the Philadelphia Department of Prisons. After his release, the defendant was rearrested and convicted for rape of a child and unlawful sexual contact with a minor (who at the time was ONLY FIVE YEARS OLD). The defendant is currently serving a sentence of 8 to 20 years in state prison.

The defendant, having now pleaded guilty to the federal charge of illegal reentry after deportation, faces a maximum possible sentence of two years in federal prison. He is scheduled to be sentenced on November 20, 2018, by the Honorable Nitza I. Quiñones Alejandro.

“The facts of this case highlight the danger posed by the City of Philadelphia’s decision to disregard ICE detainers and release previously deported aliens from local custody,” said U.S. Attorney McSwain. “Those of us in the law enforcement business should be doing everything in our power to protect vulnerable children from predators like Vasquez. Instead, this defendant received a free pass from the City of Philadelphia and its Department of Prisons, headed straight back into our community, and committed a heinous crime he never would have had the chance to commit had the City of Philadelphia complied with the ICE detainer.”

The case was investigated by ICE’s Enforcement and Removal Operations and is being prosecuted by Assistant United States Attorney Vineet Gauri.

You need to read the Philly.com article about this child rape/assault situation here.

The Philadelphia District Attorney is BLAMING President Trump for this rape committed by an illegal alien because apparently the five-year-old victim was afraid to call the police:

“But the U.S. attorney’s statements about the case prompted a pointed response from District Attorney Larry Krasner, who shot back when asked about them after an unrelated news conference Wednesday in South Philadelphia.

“Spoken like an appointee of the Trump administration,” Krasner said. “What do you expect?”