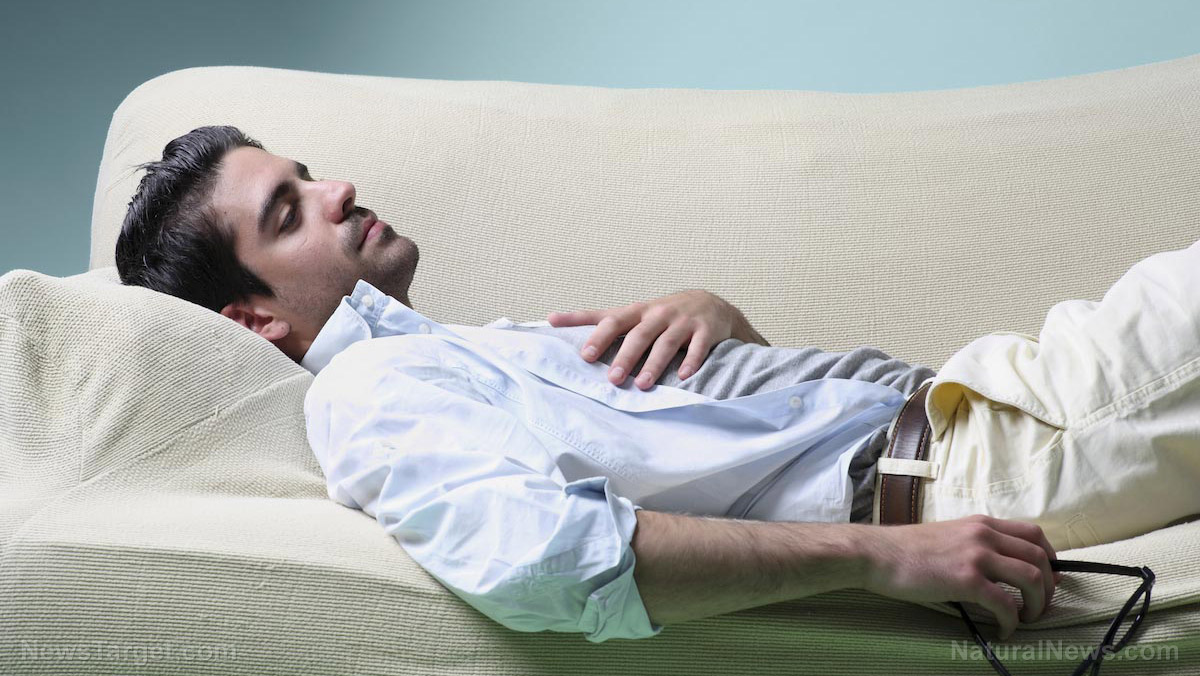 (Natural News) During a recent conference for medical professionals in Sedona, Arizona, physician-speakers discussed the disturbing increase in otherwise “healthy people dying in their sleep.” Well-known cardiologist Dr. Peter McCullough, who spoke at the conference, said myocarditis is often the underlying cause when people – especially young people – die in their sleep.

Myocarditis is inflammation of the heart muscle myocardium that would reduce its ability to pump blood. Clots can form in the heart, leading to a stroke or heart attack.

McCullough cited a “state-of-the-heart review” done by an international team of cardiologists published in the journal Biomedicine & Pharmacotherapy in May, which found many heart issues reported after being jabbed with the Wuhan coronavirus (COVID-19) vaccines, with myocarditis being the most common.

“While myocarditis is the highest reported cardiovascular ramification, other serious complications are also being increasingly reported,” the scientists wrote in the study.

He added that the reason people die seemingly inexplicably in their sleep is sometimes because of a surge in catecholamines during the end of the sleep cycle. These hormones are released during sleep, just before waking, as a signal to the body and the brain that it is time to get up. They can increase heart rate, blood pressure and breathing rate.

“If a young person’s heart has been damaged, by an infection, vaccination or for any other reason, the surge of catecholamines can be lethal. This is the reason that people seem to die in their sleep. They’re really dying just before dawn,” he explained.

He also noted that the sudden and unexpected deaths in young people are most likely from undiagnosed or asymptomatic vaccine-induced myocarditis. (Related: COVID-19 vaccines linked to “sudden deaths,” warns Dr. Peter McCullough.)

“We have now learned that roughly half or more of cases [of myocarditis] are initially asymptomatic. That means the young people don’t know they have myocarditis,” McCullough pointed out. “So, a scar is being formed in the heart, but they have never been told not to exert themselves and many are involved in athletics and all different types of activities.”

Myocarditis may take months to manifest after vaccination

Scientists in the Department of Pediatrics at Seattle Children’s Hospital, which is affiliated with the University of Washington, published a study in the journal Pediatrics in November 2021, that showed a link between mRNA vaccines and heart problems in adolescents. The said research has since been confirmed by other studies and case reports.

The team found that myocarditis and pericarditis were diagnosed in patients aged 12 to 17, who presented with chest pain within one week after the second dose of the mRNA vaccines. The teenagers had higher than normal levels of troponin, a type of protein found in the heart muscles. When it is present in the bloodstream, it can be a marker of heart failure.

“I would conclude as a cardiologist that the abnormal rhythm could certainly go into effect four months, six months, eight months, twelve months after the scar is formed in the heart,” he said, adding a healthy young person that dies unexpectedly in sleep or during exercise, even up to eight months after being vaccinated, may actually be from undiagnosed myocarditis that happened as a result of the COVID-19 vaccines.

Dr. John Campbell, a nurse educator, presented during the conference that “deaths are 16 percent higher than we would expect and the vast majority of these are not COVID deaths.”

Seventeen-year-old Gwen Casten died in her sleep. On October 7, her family released a statement on Instagram explaining that their daughter, who had no known health or behavioral problems, died of a heart arrhythmia of an unknown cause.

“She had just come home from an evening with friends, went to bed and didn’t wake up,” the statement read.

Other notable cases include the sudden death of South African actress Franci Swanepoel, 50, who was found dead in her bed on October 16. She was in the middle of filming a new project. The cause of her death is not yet known, according to news reports. Meanwhile, young dad Jack Grozier, 23, was also found dead at his home in New Cumnock, Scotland. Just hours before, he had texted his girlfriend to say that he’d talk to her the next morning.

VaccineDeaths.com has more stories about deaths caused by COVID-19 vaccines.

Watch the video below that talks about how Dr. McCullough is battling the COVID-19 cabal.

This video is from the HighWire with Del Bigtree channel on Brighteon.com.

NBC News now admits covid vaccines may be linked to myocarditis, after YEARS of claiming it was “misinformation.”

Canadian doctor warns 50% of kids who got myocarditis from COVID-19 vaccines will be DEAD in 5 years.