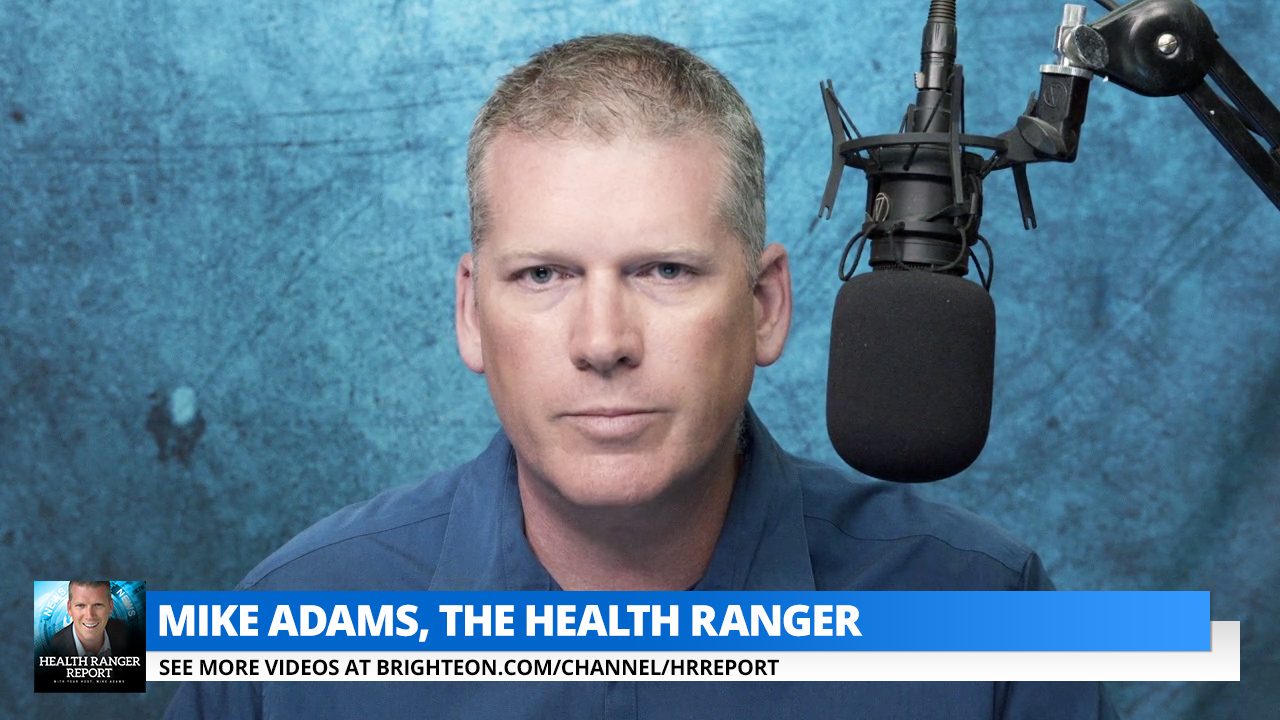 Malone addressed how when he first developed mRNA several decades ago, he had no idea that the technology would be exploited in the way it has been by what the Health Ranger described as “bad actors.”

“It is the CIA that’s behind this; that’s no bulls**t,” Malone said frankly, noting that he talks all about this and more in his new book Lies My Gov’t Told Me: And the Better Future Coming.

“The CIA are the ones that funded Moderna. It’s In-Q-Tel, the CIA’s investment capital arm, that has just built the new mRNA manufacturing facility in, wait for it, Canada under Mr. Castro,” he further explained – “Mr. Castro” being a reference to Prime Minister Justin Trudeau, whom many believe to be the son of the late Cuban dictator Fidel Castro.

Even though he is responsible for mRNA, Malone says he was always “critical about these vaccines from the get-go,” even if he was duped at the start of this whole thing into believing that the Wuhan coronavirus (Covid-19) was truly going to explode into a real pandemic.

“I got hammered for saying that the spike protein was a toxin,” Malone told Adams, adding that he also warned about the “risk of the vaccines driving escape mutations.” (Related: Back in the spring, Malone spoke out against the U.S. Centers for Disease Control and Prevention [CDC], which he says is guilty of “scientific fraud and criminal activity.”)

“This whole thing came through the National Security Council, and it flowed down, and the people managing this have been DoD (Department of Defense), DARPA, Department of Homeland Security Sec. Mayorkas,” Malone further revealed – be sure to watch the segment from the “Health Ranger Report” below:

DHS head Alejandro Mayorkas is a “really bad guy” who should be impeached, Malone says

Malone is so convinced that Alejandro Mayorkas, fake president Joe Biden’s DHS head, is high up in terms of being responsible for the scamdemic that he laments the failure of the much-anticipated “red wave” not materializing in the midterm elections.

“As far as I’m concerned, the big tragedy of the Senate not flipping is that we’re not going to see an impeachment of Mayorkas because he is really a bad guy that’s behind all of this,” Malone explained. “He’s attacking basically patriots.”

The two also discussed the criminality of the U.S. Food and Drug Administration (FDA) in all this, including the FDA’s constant mockery of ivermectin. If the FDA was really concerned about “saving lives” as claimed, it would have told Americans to consider taking ivermectin, not malign it as “horse paste” for animals.

There was also a discussion about the Nord Stream pipeline sabotage incident, which Malone believes was another DHS plot orchestrated by Mayorkas and others in the upper echelons of the deep state.

Getting back to the so-called “vaccines” for covid, Malone further unpacked how these experimental injections contribute to the formation of clots, which we now know are not necessarily composed of blood.

Other topics discussed include the World Economic Forum (WEF), also known as globalist central, which is using these injections to depopulate the world in order to usher in its long-awaited “Great Reset,” where everyone who survives other than the “elite” will own nothing and “be happy.”

Be sure to watch the full episode at Brighteon.com.

If this subject matter interests you, more of it can be found at Corruption.news.