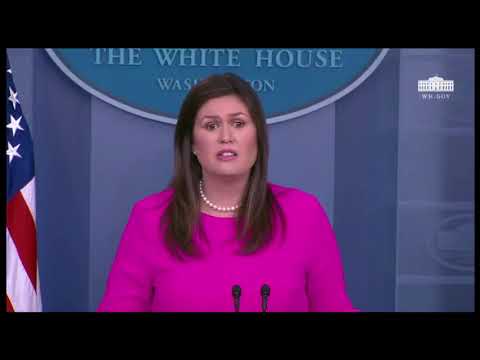 Is John Brennan monetizing his security clearance? Is John Brennan making millions of dollars divulging secrets to the mainstream media with his attacks on @realDonaldTrump ?

Following his tweet Monday morning, Senator Paul stated he will meet with President Donald Trump in an effort to revoke the security clearance for former CIA Director John Brennan.

Sanders responded, “Not only is the president looking to take away Brennan’s security clearance, he is also looking into the clearances of Comey, Clapper, Hayden, Rice and McCabe.”

Seems like the President has his eyes on more than just Brennan.

James Clapper responded on CNN, “Well, it’s interesting news. I’m reading it and learning about it just as you are. I think it’s off the top of my head it’s a sad commentary.”

Clapper said. “For political reasons, this is a petty way of retribution, I suppose for speaking out against the president, which I think, on the part of all of us, are born out of genuine concerns about President Trump.”

“It’s frankly more of a courtesy that former senior officials and the intelligence community are extended the courtesy of keeping the security clearance. Haven’t had a case of using it. And it has no bearing whatsoever on my regard or lack thereof for President Trump or what he’s doing.”

We’ve still not heard a good explanation for why these people maintain security clearance once they leave office. Why do those like Hillary Clinton (and staff) maintain clearance even after losing an election, or Brennan and Clapper maintain clearance while working for leftist-propaganda machines like CNN & MSNBC?

According to The Daily Caller, John Brennan also responded to the news of the day by tweeting, “It was nothing short of treasonous.”

Brennan was the subject of a recent article in the Wall Street Journal, which examined if he was guilty of treason himself.