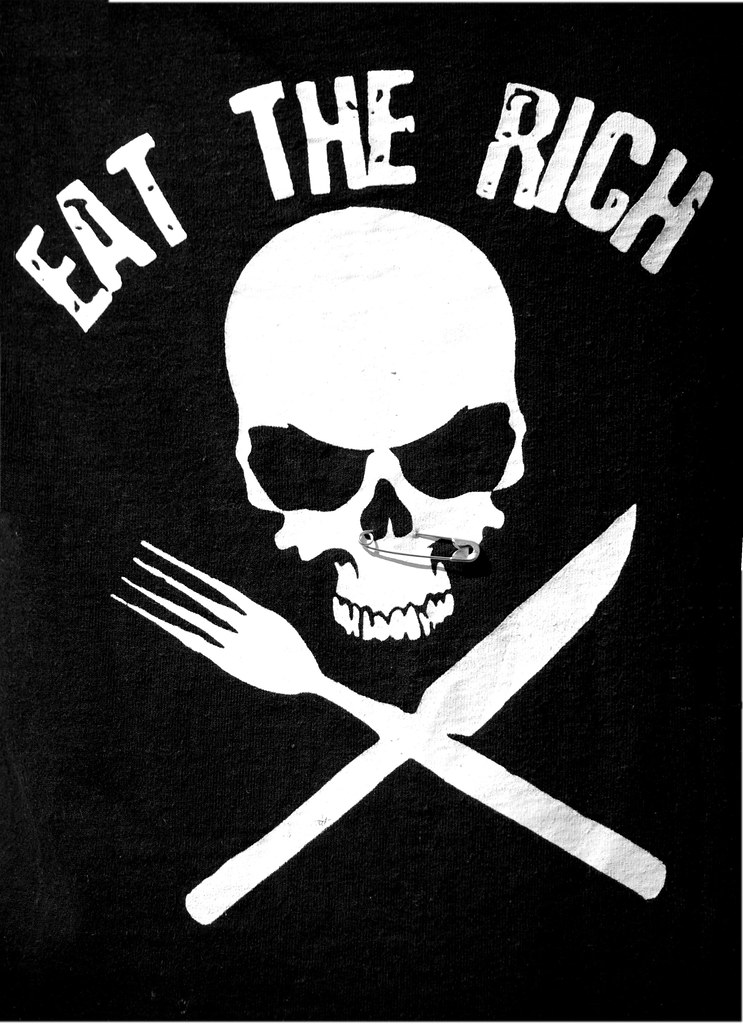 Black Lives Matter protesters marched through the streets of California’s upscale Beverly Hills Friday night chanting “Eat the rich!” and “Abolish capitalism now!” – only to be confronted by the police, as reported by the Daily Wire.

Black Lives Matter mob shouts “eat the rich” as they march down a residential area in Beverly Hills. They’re coming for your homes.pic.twitter.com/gs5Hszjb7m

According to the Beverly Hills PD, several arrests were made.

The unlawful assembly in the area of Rexford Dr & Carmelita Ave has ended with arrests being made. Protesters have now left the City.

The Black Lives Matter mob shut down Santa Monica Boulevard, Rodeo Drive, and intersections around the city center. They don't want you to do business. pic.twitter.com/3C2kt7cSZI

The Black Lives Matter mob in Los Angeles seized a privately owned American flag in a residential suburb, shredding it and pulling it down. pic.twitter.com/gCffXqZuwZ

Then the police showed up…

The police showed up in full force to arrest members of the Black Lives Matter mob making a nuisance of themselves across residential Los Angeles streets. One pretended to be injured by the police and forced them to drag him. pic.twitter.com/9hBjv4og8M

Several weeks ago, Beverly Hills officials issued an order limiting gatherings to 10 people or less “between the hours of 9 p.m. and 8 a.m.,” defining an assembly as “any gathering or group of 10 or more people on a public street, sidewalk or other public space if those 10 people have a common purpose of goal.”

Of course, none of that’s being enforced until BLM sets foot in posh Beverly Hills.