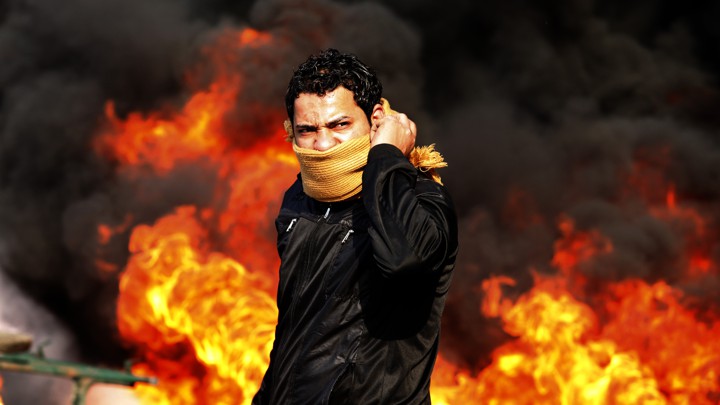 Would you burn down someone’s house because they pray to a different god?

I’m sure some would, but LOTS of Muslims commit these crimes in nations that tend to support such actions.

Egypt is one of those nations where Christians are not necessarily safe, but that can be said for most nations.

Religious persecution and extremism is an affliction felt all over the world.

From Robert Spencer at Jihad Watch:

You will likely not hear about this anywhere but here. But just imagine if the roles were reversed (which never happens; nor should it). Then it would be screaming international news.

01/04/2020 Egypt (International Christian Concern) – Egyptian Christian houses were set on fire the evening of December 24th in Qena, according to Copts United News. The incident occurred just days before Coptic Orthodox Christians celebrate Christmas on January 7th. The arson was done because the Christians had wanted to pray together in the days preceding Christmas. The village had requested that their church become legalized one year ago but no progress has since been made.

The presence of churches is a highly controversial issue within Egypt. The country’s laws heavily regulate this process, although less so compared to previous years. Churches are often an unwelcome presence in villages, even in cases where the population has a strong Christian demographic. Islamic extremists often do all within their power to prevent churches from operating, and to discourage Christians from living comfortably within villages.

Egypt is not the safest place on earth for Christians.

Then again, as much as it pains me to say, neither is America.

This is our future if we don’t keep draining the swamp and building the wall, America.

Look at what has happened to Europe.